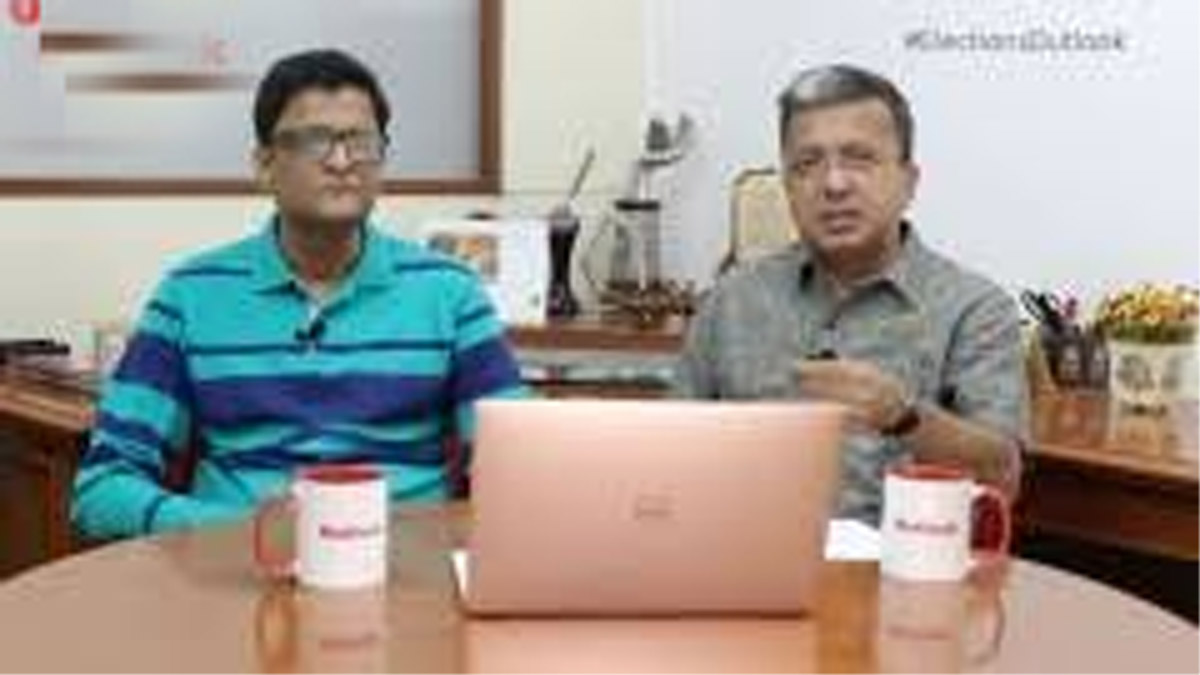 CANNES, May 24: Canadian filmmaker Xavier Dolan has questioned the double standards of Hollywood for its definition of a love story.

According to IndieWire, Dolan, known for films such as “Mommy”, “It’s Only the End of the World” and “The Death and Life of John F. Donovan”, is presenting his latest feature “Matthias & Maxime” at the Cannes Film Festival.

At a press conference, the 30-year-old director said Hollywood calls films about same-sex love stories “gay films” or “queer films” but such labels are missing from movies dealing with relationships between men and women.

“We never talk about heterosexual films. ‘Oh, I saw this great heterosexual love story.’ For me, it’s not a story of homosexuality or gay love. Ultimately, I don’t think that the two protagonists are aware that it is gay love. It’s love,” Dolan said.

The filmmaker made it clear that “Matthias & Maxime” is not “gay, its life”. (PTI)