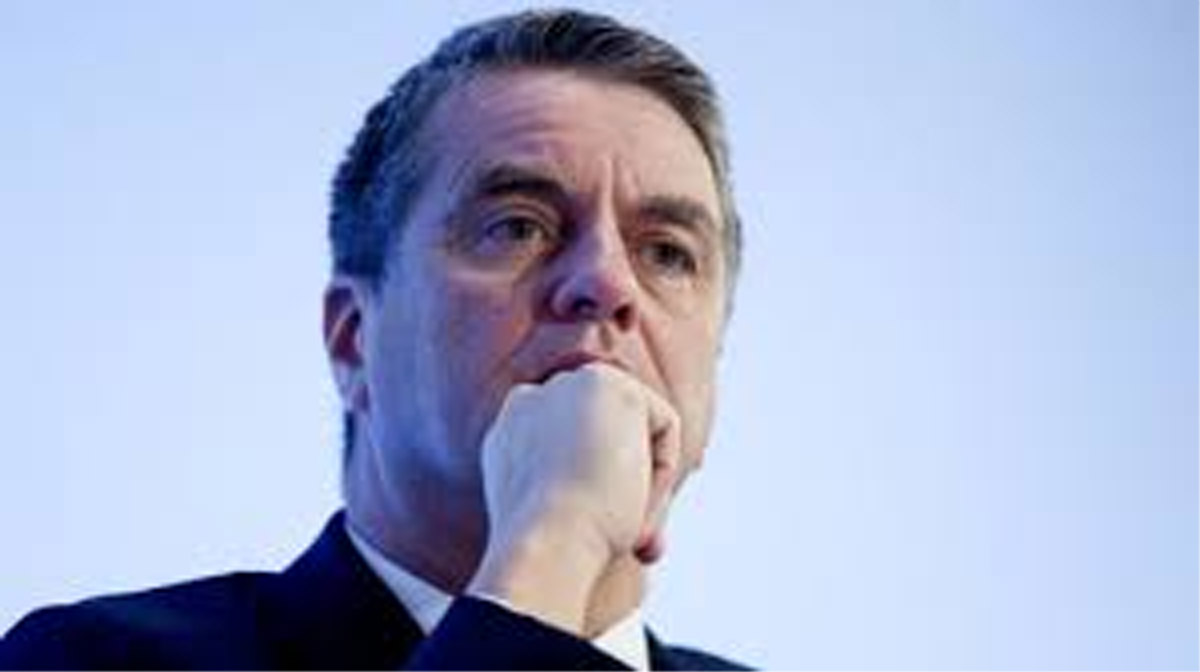 WASHINGTON, Dec 6: All countries will lose in a global trade war, the head of the world’s trade referee warned in a speech on Wednesday.
Under attack from US President Donald Trump, the head of the World Trade Organisation, Roberto Azevedo, acknowledged that reforms are needed, but rejected criticism that trade is the main cause of job losses.
Azevedo welcomed the commitment by the Group of 20 over the weekend in Buenos Aires to reform the WTO to better preside over the modern trading system, saying the “system can be better.”
But as the Trump administration has aggressively imposed punitive tariffs on trading partners, especially on China, with the goal of reducing the US trade deficit, Azevedo said that “we have to get away from the idea that trade is a zero-sum proposition.”
“It is not. Everyone can benefit,” he said in a speech to the National Foreign Trade Council.
He welcomed the US-China truce reached in Buenos Aires, and the commitment to reach a deal to defuse the conflict between the world’s two biggest economies.
The alternative of escalating the trade conflict would undermine the global economic recovery, he said.
The “outcome in all simulations is that trade and economic growth will slow down and that all countries, without exceptions, will lose out in a global trade war,” Azevedo said.
That is a warning the International Monetary Fund also has issued.
Azevedo acknowledged the growing anxiety in a changing economy, but stressed that most of the job losses are due to technological change, rather than trade.
Trade is “an engine of growth, productivity, innovation, job creation,” he said.
The Trump administration has blocked the workings of the WTO dispute arbitration system.
Azevedo again flagged the dangers of that path, saying it could undermine the WTO.
But he said that after the agreement by the G20, “I believe that this is a once-in-a-generation opportunity to renew the trading system.”(AGENCIES)