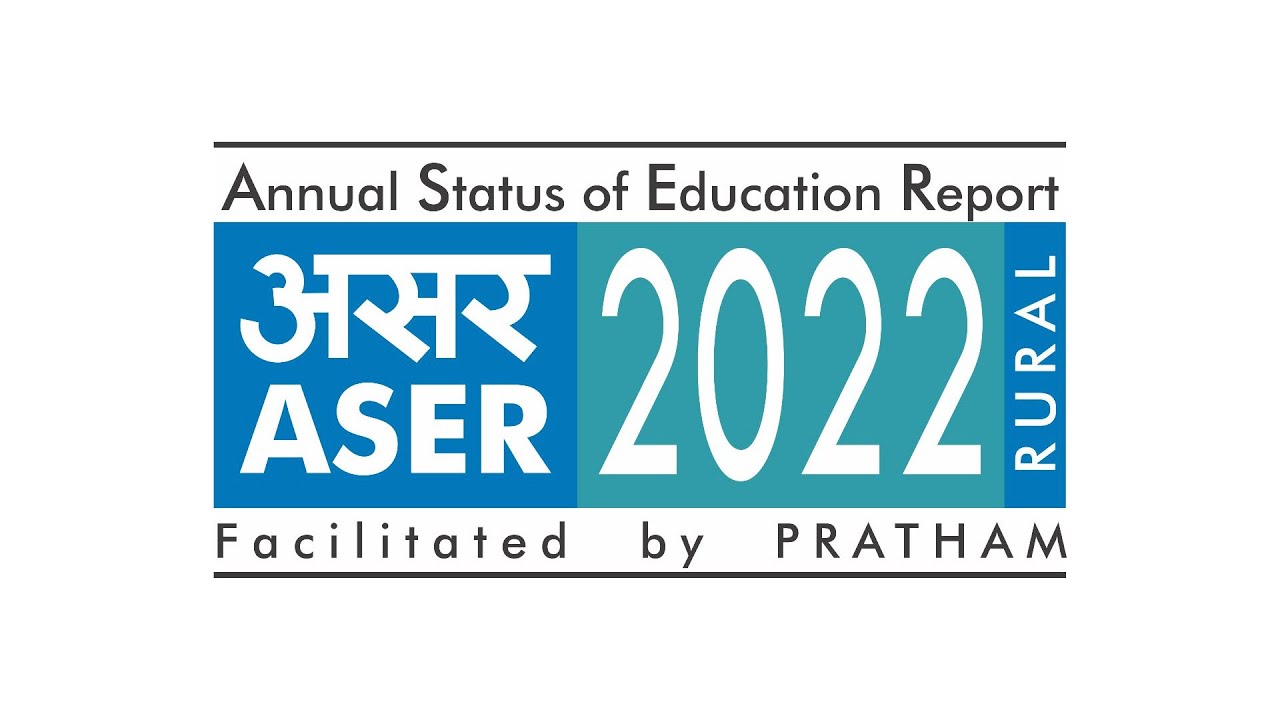 Education is necessary and definitely a blessing. India’s Vedas had been written thousands of years earlier than the evolution of any other civilisation, such as the knowledge base and importance of literacy. However, with time, India lost the decisive edge and illiteracy became the hallmark. GoI has been devising ways to somehow improve the education base all over the country. The Annual Status of Education Report (ASER) is one such effort to gauge the ground situation scientifically. ASER report of 2022 is seriously shocking for Jammu and Kashmir in more than one way. Though the enrolment has increased in the age group of three and four in Anganwadis yet overall enrolment has decreased substantially against an overall increase nationally in the rest of India. This is a serious situation and requires immediate in-depth study, what went wrong in Jammu and Kashmir? The Government is spending so much on the construction of new school buildings and substantially extra teacher strength in some districts, the mid-day meal is the most attractive incentive for the downtrodden children yet a decrease in enrolment has practically no excuses. It is a fact that in the majority of cases specifically in rural Jammu and Kashmir parents don’t have money even for a nominal fee and teachers pay fees for such students from their salaries and in some cases provide winter wears also. Despite all this situation is alarming and must be analysed. The other worrying factor is a decline in the percentage of students of Standard V able to read Standard II books. All tall claims of our education system just fizzled out. De-rigueur of tuition has shown an upward trend, from 8.8 per cent to 13.8 per cent, again a worrisome aspect for introspection. The addition-subtraction and division standards have also decreased. The only positive factor in the whole report for Jammu and Kashmir is improvement in facilities like toilets and drinking water. This report is an eye-opening event, there is a dire need for introspection, time to fix responsibility and accountability.