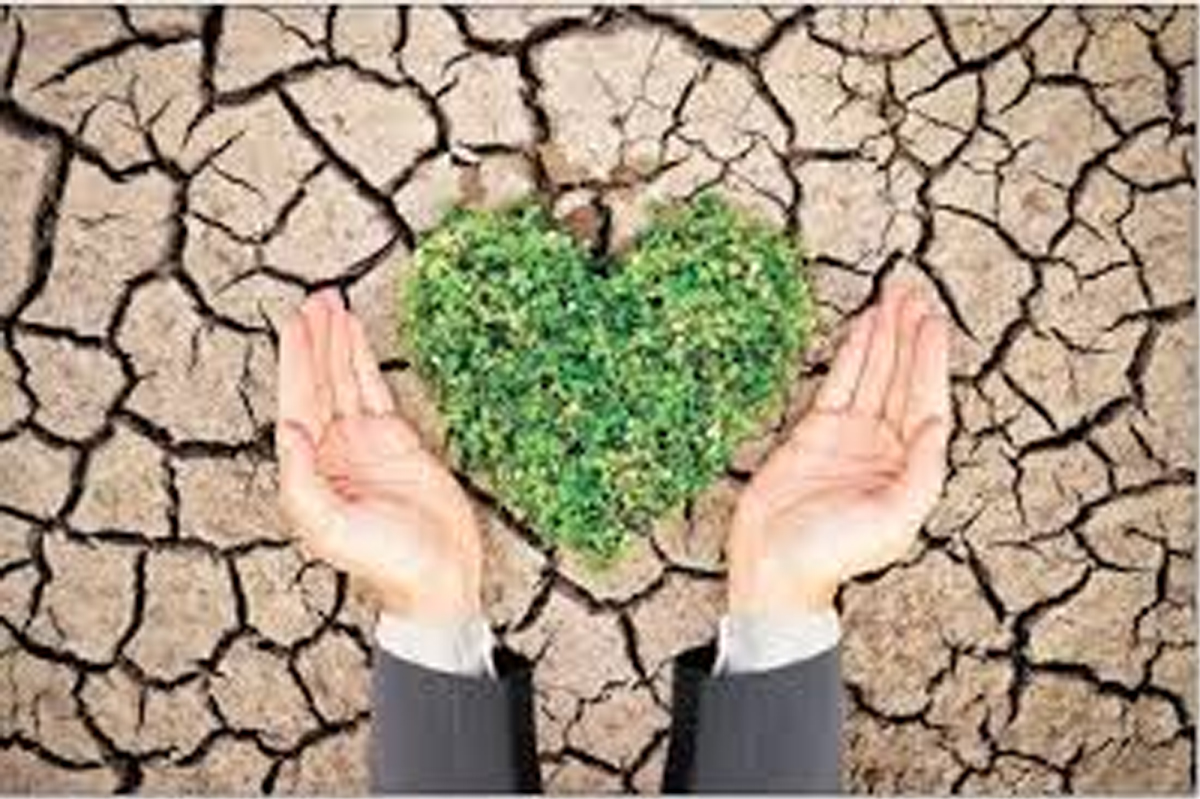 WASHINGTON, Dec 17: Scientists have discovered the world’s oldest plant virus dating back 1,000 years after analysing ancient corncobs found at a Native American archeological site.
Only a few RNA viruses had been discovered previously from archaeological samples, the oldest dating from about 750 years ago.
The new discovery came as the research team examined ancient plant material from Antelope House, an Ancestral Puebloan ruin located at Canyon de Chelly National Monument, Arizona.
The Ancestral Puebloans who lived in the canyon planted crops such as maize, beans and squash. During the excavation of Antelope House by the National Park Service in the 1970s, more than two tons of plant refuse, in highly recognizable form, were recovered.
“It’s clear from these remains that maize was a major food source for the inhabitants,” said Marilyn Roossinck, a professor at Pennsylvania State University in the US.
“The maize remnants recovered at Antelope House consisted of cobs, ears with kernels, individual kernels, husks, leaves, shanks, stem portions and tassels,” said Roossinck.
Using carbon 14 dating, researchers confirmed that the age of the ancient samples was about 1,000 years old. While analysing cobs, the scientists isolated three nearly complete genomes of a previously unknown virus of the family Chrysoviridae, which infect plants and fungi.
The study, published in the Journal of Virology, showed that chrysoviruses are persistent plant viruses that are transmitted from generation to generation through seeds and can remain in their hosts for very long time periods.
Persistent viruses typically do not cause disease and rarely are detected. This is the first chrysovirus described from maize, Roossinck said.
“When we analysed modern corn samples, we found the same chrysovirus with only about 3 percent divergence from the ancient samples,” she said.
“Most RNA viruses, with short generation times and error-prone replication, evolve rapidly. However, persistent viruses have very stable genomes,” she added.
The most interesting aspect of the findings for the team is that the virus has been maintained in corn for so long.
“That implies that the virus might confer some potential benefit to the plant, but we haven’t shown that yet,” Roossinck said. (AGENCIES)
^^^