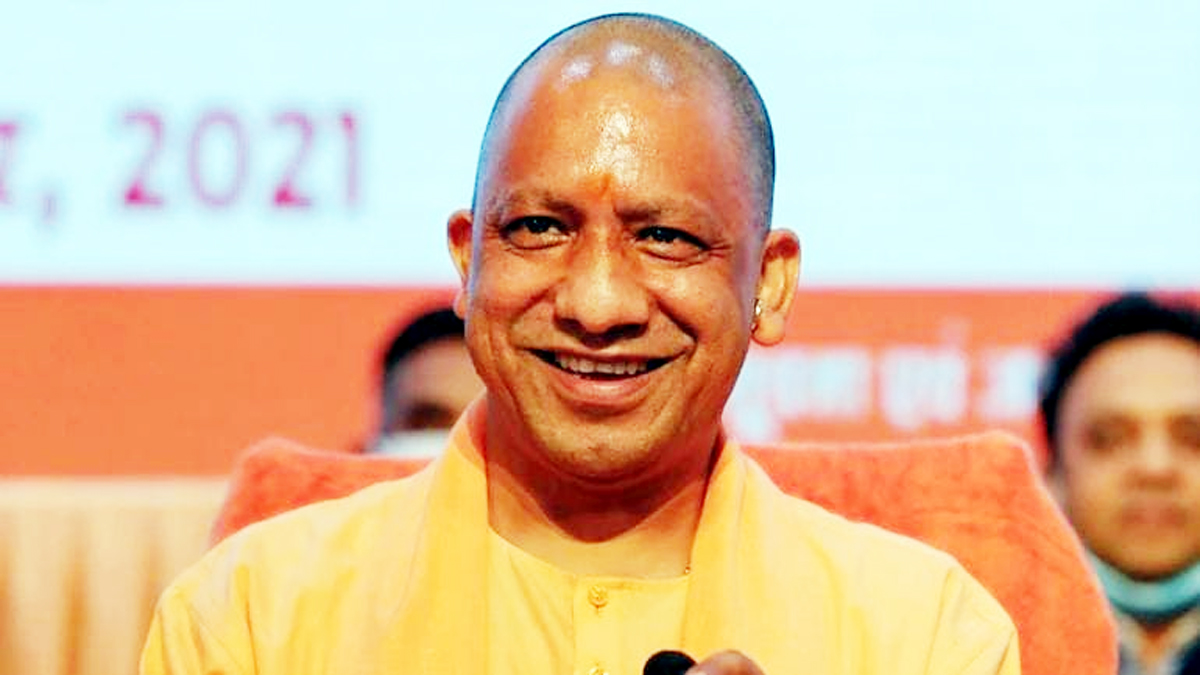 BENGALURU, Sep 1: Uttar Pradesh Chief Minister Yogi Adityanath on Thursday said the world saw the power of Yoga and traditional alternative medicines during the COVID-19 pandemic when the “fatalities in India were half of that of the United States of America”.
He was speaking after inaugurating ‘Kshemavana’, a wellness centre set up by Sri Dharmasthala Manjunatheshwara Institute of Naturopathy and Yogic Sciences (SDMINYS) at Nelamangala on the outskirts of Bengaluru.
“Despite the US population being one-fourth of ours, the fatalities there (due to COVID-19) were double the number of deaths reported in our country. It proves that the traditions of our country which we recognise as ‘AYUSH’ strengthens the lifespan and immunity of people,” he said.
Karnataka Chief Minister Basavaraj Bommai, the head of the institution ‘Dharmadhikari’ Veerendra Heggade, head of the Adi Chunchanagiri Math of Nath sect, to which Yogi Adityanath too belongs, Nirmalananda Natha Swamiji were among those present on the occasion.
Adityanath said the world saw how India found its way out under the leadership of Modi when the pandemic threw a major challenge before humanity. “The world accepted the power of Yoga and ‘AYUSH’ during the COVID-19 pandemic. People may be running after the modern medicines, which may have its own importance, but if the immunity of the body has to be enhanced, we have to move towards our own medical system, where Yoga, Naturopathy, Ayurveda, Unani and Siddha have their distinct role,” he said.
Adityanath praised Prime Minister Narendra Modi for popularising Yoga by getting it recognition at international level and organising the World Yoga Day on June 21. “You saw how Modi came to Mysuru and led people on the International Yoga Day. Yoga represents the spiritual traditions of India,” the UP CM said.
He said there were many misgivings about Yoga, but ever since the International Yoga Day was organised not only crores of people in India but also those in 175 countries felt its strength by connecting with our tradition.
Adityanath also underscored the importance of Indian wellness traditions, saying Yoga and Naturopathy can be useful for us only when we recognise the importance of a healthy body because our scriptures say that all the means of ‘Dharma’ can be achieved through body. He said Karnataka has always been a “trouble-shooter” while pointing out that “Lord Hanuman from Karnataka assisted Lord Rama when the latter was looking for help during his exile.”
“The strong bridge across the sea, that was built with the help of Hanuman, also became the strong foundation for Ramarajya.” In this context, he said Karnataka has always emerged as a trouble-shooter and took up the challenge thrown by the world towards India. “When the country was in the need of modern technology, Bengaluru became the IT hub. Whenever India needed development in any area, Bengaluru and Karnataka moved forward as trouble-shooter,” Adityanath said.

Bengaluru is considered a hub of information technology and biotechnology but now it is also emerging as a hub of traditional medicine in the world, he explained. The UP CM called upon people to bring more professionalism in their working to ensure that India becomes an economic superpower and achieve Prime Minister Narendra Modi’s goal of making India a USD five trillion economy. (PTI)