Washington, Apr 2:
World Sailing has cancelled the World Cup Series Final in Enoshima, Japan, in June because of the coronavirus outbreak.
The regatta was to give valuable competition for the Olympic classes just over a month before the start of the Tokyo Games.
The Olympics have been postponed to 2021.
World Sailing and Japanese officials were in talks to return to Enoshima in 2021 before the rescheduled Olympics.
Brescia president Massimo Cellino says he will forfeit his team’s remaining Serie A matches if the Italian soccer league resumes.
Brescia is the third-worst hit province in Italy with more than 8,500 coronavirus cases and more than 1,300 deaths.
In an interview with Gazzetta dello Sport, Cellino says “this season doesn’t make sense anymore.”
He says “returning to activity is pure craziness. If they force us to I am ready to not put out the team and lose the matches 3-0 by default out of respect for the citizens of Brescia and their loved ones who aren’t here anymore.”
Brescia is in last place in the league standings. The president of Lazio recently accused Cellino of trying to avoid relegation.
Cellino says “I don’t care at all about relegation. So far we have deserved it and I have my blame in that, too.” 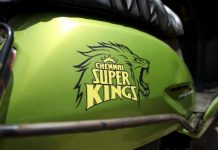 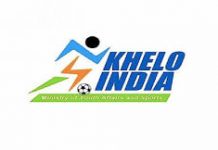 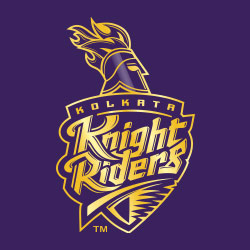 Can’t be held online, BCCI indefinitely postpones its AGM due to COVID-19 pandemic