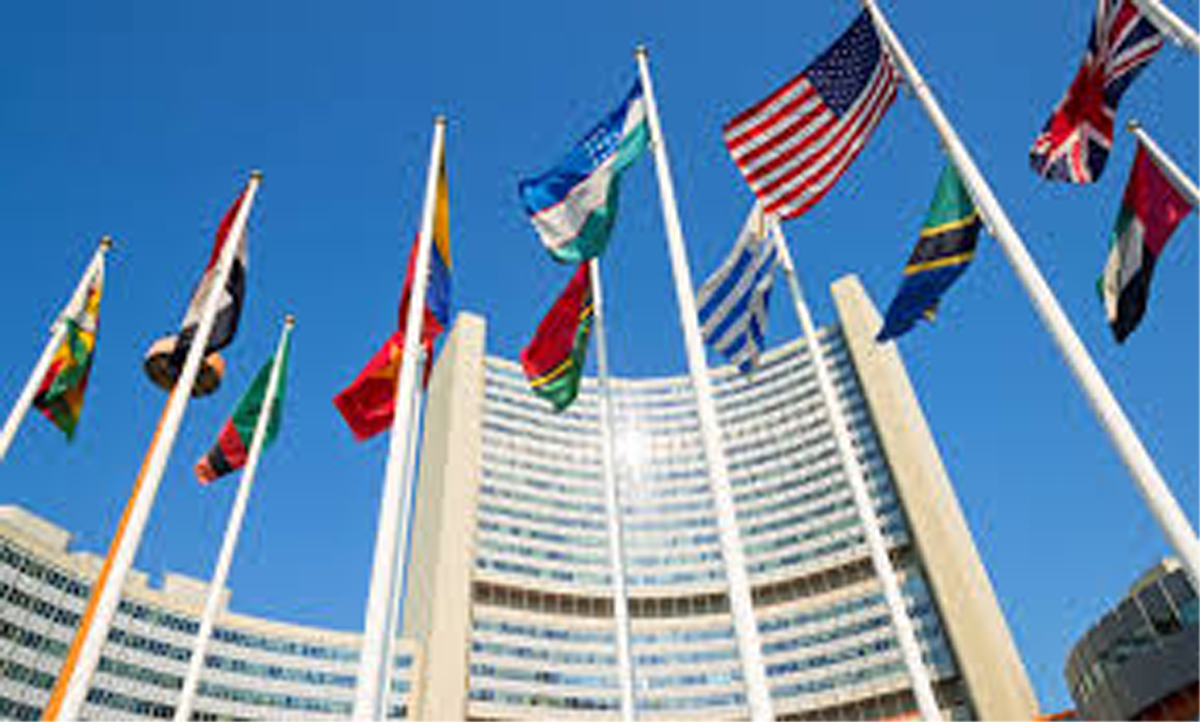 UNITED NATIONS, July 16: According to a UN report the world hunger is on the rise in absolute number and more than 820 million people were hungry in 2018, with South Asia alone accounting for 14.7 per cent of undernourished masses.

After decades of steady decline, the trend in world hunger, as measured by the prevalence of undernourishment, reverted in 2015, said “The State of Food Security and Nutrition in the World 2019” report launched at the UN headquarters in New York on Monday.

While the ratio remained largely unchanged in the past three years at slightly below 11 per cent, the absolute number of people who suffer from hunger slowly increased, reaching 821.6 million in 2018, it said.

The report was produced by the Food and Agriculture Organization (FAO), the UN Children’s Fund (UNICEF), the World Health Organisation (WHO), the International Fund for Agricultural Development and the World Food Programme.

According to FAO Director-General Jose Graziano da Silva who spoke at the launch, “this year, the report used a new indicator — the Food Insecurity Experience Scale (FIES) — to measure the prevalence of moderate or severe food insecurity.”

While severe food insecurity is associated with hunger, people experiencing moderate food insecurity face uncertainties about their ability to obtain food and have been forced to compromise on the quality or quantity of their food.

FIES shows an estimated 2 billion people have experienced moderate or severe levels of food insecurity, amounting to 26.4 per cent of the world population.

In a geographic breakdown, hunger is on the rise in almost all sub-regions of Africa, where the prevalence of undernourishment has reached 22.8 per cent in sub-Saharan Africa. The Caribbean also sees a high level of hunger, which stands at 18.4 per cent.

In Asia, despite great progress in the last five years, Southern Asia is still the subregion where the prevalence of undernourishment is highest, at almost 14.7 per cent, followed by Western Asia, at over 12.4 percent.

Looking across regions, the undernourished population is distributed unevenly, with the majority living in Asia — more than 500 million. The number has been increasing steadily in Africa, where it reached almost 260 million people in 2018, with more than 90 per cent living in sub-Saharan Africa.

At the launch of the report, UNICEF Executive Director Henrietta Fore said, “Using new data from UNICEF and WHO, we were able to report for the first time on low birthweight, which is a key risk factor for death, as well as stunting, lower IQ and a higher risk of being overweight, obese and one day developing heart disease or diabetes.”

The report said one in seven newborns, or 20.5 million babies globally, suffered from low birthweight in 2015, and no progress has been made in reducing low birthweight since 2012.

Moreover, the number of children under five years affected by stunting, by contrast, has decreased by 10 per cent in the past six years, but still 149 million children are stunted.

Hunger is on the rise globally, and so is obesity in almost all countries, contributing to 4 million deaths globally, the report said.

The prevalence of overweight is increasing in all age groups, with particularly steep increases among school-age children and adults.

One reason behind the trend, the report said, is that most school-age children do not eat enough fruit or vegetables, regularly consume fast food and carbonated soft drinks, and are not physically active on a daily basis.
(UNI)
^^^ 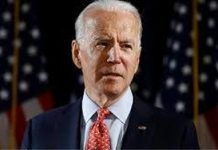 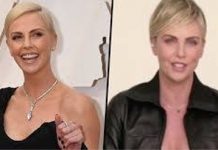 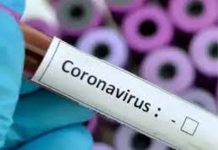 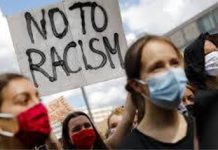 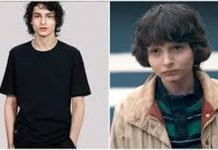 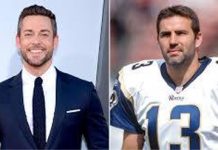 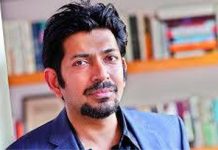