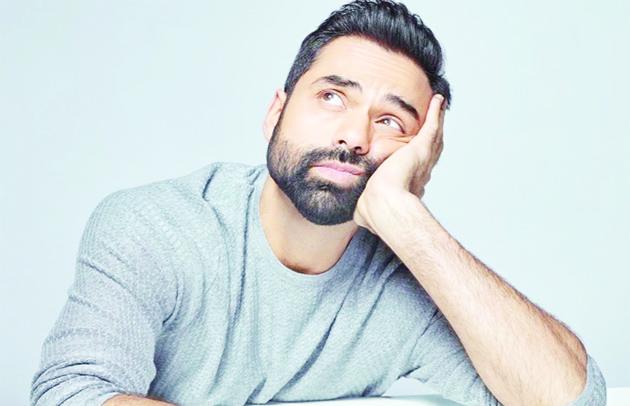 Actor Abhay Deol says he came on board “Jungle Cry” as he believed the “underdog” story of tribal kids winning the Rugby World Cup was a tale worth telling.
“Jungle Cry”, directed by Sagar Ballary of “Bheja Fry” fame, is based on the inspiring true story of 12 underprivileged and orphan children from Odisha’s Kalinga Institute of Social Sciences (KISS) who went on to win the prestigious U14 Rugby World Cup in England in 2007.
Deol, known for critically-acclaimed performances in films like “Dev D”, “Oye Lucky! Lucky Oye!” and “Zindagi Na Milegi Dobara”, said he was unaware of the incredible feat achieved by these kids.
“It’s a classic underdog story and an inspiring one. And nobody knew about it, even I did not know it happened and that was the real surprise,” Deol told PTI in an interview.
“The people who dedicated their lives for these underprivileged kids, they deserve a mention and need to be celebrated,” he added. The 46-year-old actor plays real-life rugby coach Rudraksh Jena, alongside Atul Kumar as the institute’s founder Dr Achyuta Samanta, Emily Shah as physiotherapist Roshni Thakkar and Stewart Wright as Paul Walsh.
Deol said the World Cup win of the underprivileged kids coincided with Indian cricket team’s triumph at the inaugural T20 World Cup in 2007 and that’s why the children’s achievement went unnoticed.
“Rugby as a sport may not be popular but it was quite a moment for the nation to celebrate them but then in the same year the cricket world cup happened and there was a reason to celebrate cricket. So that just added to them being ignored,” he said. The actor believes “Jungle Cry” also highlights the issue of lack of basic amenities. “Basic amenities should be free, like healthcare and education… If that was covered then people might be secure and safe enough to do other things and cater to the world of commerce.” Many would point out the similarities between Deol’s “Jungle Cry” and Amitabh Bachchan’s recent release “Jhund” as both the movies talk about the upliftment and inclusion of underprivileged kids in the field of sports.
Deol, however, believes that the megastar’s movie could only add value to his film.
“I would like to be more positive and say that ‘Jhund’ might add value to us. I am not intimidated or negative by that either. I would like to see that perhaps it will just help us as opposed to it will go against us,” he said.
“Jhund”, directed by renowned Marathi director Nagraj Manjule, featured Bachchan as Vijay Barse, a Nagpur-based retired sports teacher who pioneers a slum soccer movement. At the core of all sports films, Deol said, the underlying thought is about celebrating the “triumph of the underdog and overcoming the adversity”. “I am glad there is a focus on sports being away from those who don’t have an education and then they rise above poverty if they have talent for sports. Whether it is ‘Jhund’ that would add value to that or it is our story that can also add value to that,” the actor added. “Jungle Cry” will be released on Lionsgate Play on June 3.