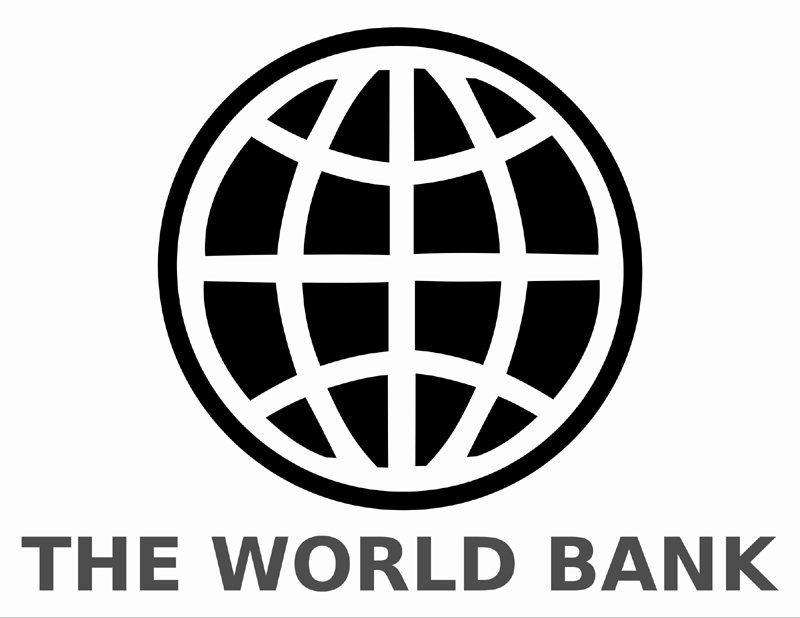 NEW DELHI, May 15: The World Bank on Friday approved a USD 1 billion loan to support India’s efforts for providing social assistance to the poor and vulnerable households, severely impacted by the COVID-19 pandemic.
The “Accelerating India’s COVID-19 Social Protection Response Program” will support the government’s efforts towards a more consolidated delivery platform – accessible to both rural and urban populations across state boundaries.
This takes the total commitment from the World Bank towards emergency COVID-19 response in India to USD 2 billion.
A USD 1 billion support was announced last month towards immediate support to India’s health sector.
The multilateral lending agency is also in discussions with the government to provide assistance to the country’s micro, small and medium enterprises, said World Bank Country Director in India Junaid Ahmad in a webinar with media.
The response to the COVID-19 pandemic around the world has required governments to introduce social distancing and lockdowns in unprecedented ways, he said.
These measures, intended to slowdown the spread of the virus have, however, impacted economies and jobs – especially in the informal sector. India with the world’s largest lockdown has not been an exception to this trend.
Of the USD 1 billion commitment, USD 550 million will be financed by a credit from the International Development Association (IDA) – the World Bank’s concessionary lending arm and USD 200 million will be a loan from the International Bank for Reconstruction and Development (IBRD), with a final maturity of 18.5 years including a grace period of five years.
The remaining USD 250 million will be made available after June 30, 2020.
The program will be implemented by the Union Ministry of Finance.
In a release, the World Bank said the new support will be funded in two phases – an immediate allocation of USD 750 million for fiscal year 2020 (fiscal year starting July 1, 2020) and a USD 250 million second tranche that will be made available for fiscal year 2021. Ahmad further said the COVID-19 pandemic has also put the spotlight on some of the gaps in the existing social protection systems.
This platform draws on the country’s existing architecture of safety nets – the PDS, the digital and banking infrastructure, and Aadhaar – while positioning the overall social protection system for the needs of a 21st century India.
“What COVID-19 had done is that it has actually gotten the government to create linkages between the system and begin to move the social protection system of India, what I think will be the 21st century system.
“It is in this context we have put in USD 1 billion following USD 1 billion in health and in anticipation of a thrid programme which will be around the small and small enterprises…,” he said.
Ahmad futher said the World Bank was in the process of discussing a MSMEs programme with the Government.
He said liquidity has come into the market through the monetary and fiscal policies and “the challenge now is to take that liquidity and bring it into the hands of the MSMEs… We will be coming in to support that. Where exactly and how much is something that we are in discussion with the government”.
Replying to a query on the Rs 20-lakh-crore package announced by the government, Ahmad said it is a “very important statment by the government”.
“In terms of emerging economies, India is largest in terms of fiscal and monetary response… Absolutely important that the government made a statement in terms of direction and the fact that it is a big programme,” he added. (PTI)