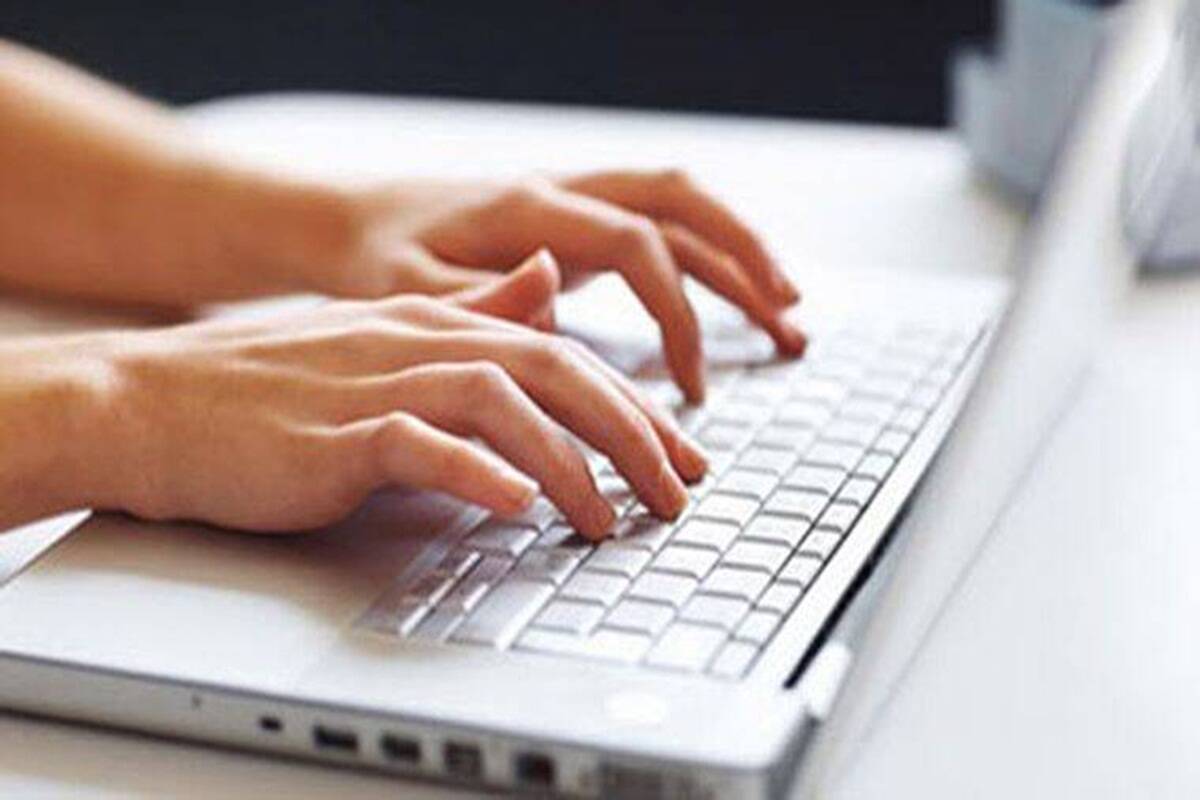 NEW DELHI, Sept 23:
A roadmap to accelerate internet access in currently underserved and uncovered areas of country was discussed and deliberated, at a workshop organised by the Ministry of Electronics and Information Technology (MeitY), an official release said on Thursday.
BharatNet, the world’s largest fiber-based rural broadband connectivity project, was also reviewed during the workshop.
The workshop deliberated upon strategies to immediately cover left out geographies and regions/villages.
The Ministry of Electronics and IT organised a workshop titled ‘Connecting all Indians’, to make India one of the largest connected countries of the world, an official release said.
The workshop was chaired by the Minister of State for IT, Rajeev Chandrasekhar who laid out the objectives of the present government to connect all Indians with open, safe and trusted internet.
“The workshop invited both public and private stakeholders including largest internet service providers in the country – Jio, Airtel, officials from MeitY and the Department of Telecommunications, the Ministry of Communications, to discuss a roadmap to accelerate internet access in currently underserved and uncovered villages and towns of the country,” the release said.
The workshop offered an open platform for both the public and private stakeholders to share their views on achieving universal internet coverage. (PTI)