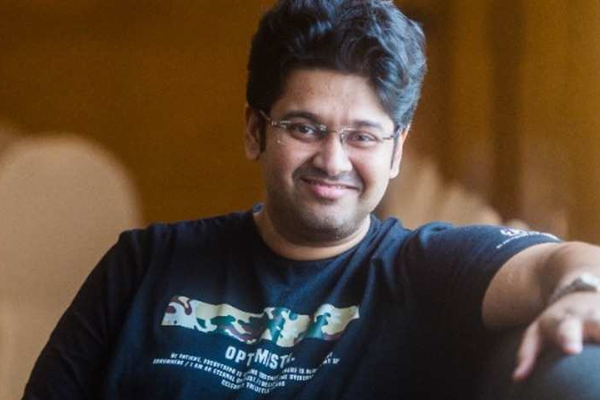 MUMBAI: Director Milap Zaveri, who is scheduled to begin shoot for John Abraham-starrer “Satyameva Jayate 2” by April end, said he has cracked the story idea of the third part.

Milap is utilising the 21-day nationwide lockdown by working on the preproduction of the sequel to the 2018 film.

“We are following the lockdown properly but work is underway on ‘Satyameva Jayate 2’. We are doing the prep work from home via video conference with the action director, director of photography, visual effects supervisor, and producer Nikkhil Advani.

“John is working on his physique. My brief to him for the sequel is that the action is 10 times bigger, so he is getting into his best shape right now from home because we will have bare body action sequences,” Milap said.

The “Marjaavaan” director said the team is working in full swing so that they are ready to shoot once the situation returns to normal.

“We will shoot non-stop from April end to July once we start rolling as we are releasing the film on October 2, we are hopeful we will finish the shoot before time. We will go all guns blazing,” he added.

Milap said besides spending time with family he is also developing other scripts, including “Satyameva Jayate 3”. (AGENCIES)