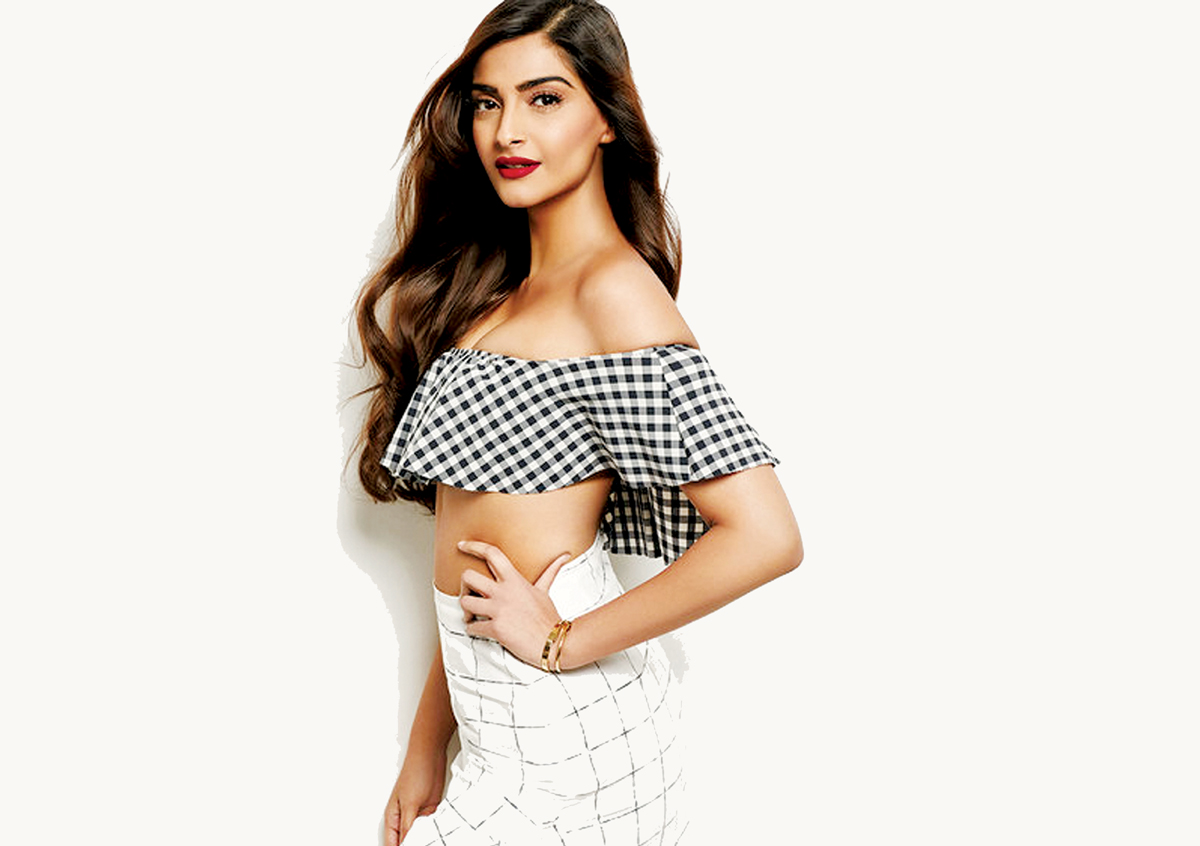 From “Neerja” to “Padman” to her latest “Ek Ladki Ko Dekha Toh Aisa Laga” Sonam Kapoor has made some unconventional choices in her career and the actor says her aim is to support stories which have strong women representation.
While “Neerja” was the story of slain flight attendant Neerja Bhanot, “Padman” talked about menstrual hygiene and it was her character who helped the protagonist (Akshay Kumar) to make low-cost sanitary napkins. “Veere Di Wedding” revolved around four contemporary Indian women and with “Ek Ladki Ko Dekha Toh Aisa Laga” she became the first A-list actor to have played a homosexual character.
“Women need to have more representation in this film industry. Women don’t have it. Last year we have had ‘Veere Di Wedding’ and ‘Raazi’ doing well commercially. There should be more women representation in terms of lead, more thought and content for them.
“There are talented woman in the film industry here, who have also achieved stardom and it all should be used in the right way,” saud Sonam.
The actor, who made her debut in films with Sanjay LeelaBhansali’s “Saawariya” and starred in a few cliche romantic dramas, shifted her focus to content driven projects with Aanand L Rai’s “Raanjhanaa”. She then featured in films like “Bhaag Milkha Bhaag” and “Khoobsurat” among others.
Sonam believes with content becoming the hero of the film, there is no “safe”or “unsafe” zone for actors.
“What is playing safe? I have done commercial films and they did not do well at all. And some of my films that were not commercial did well. I am wondering what is safe today?
“Today we have films headed by Ayushmann Khurrana, Vicky Kaushal and Raj Kumar Rao and they are so successful. Nobody knows what the audience is going to like or not like at this point. There is no formula. The only thing that works is honesty, integrity and a good story,” she added.
“Ek Ladki Ko Dekha Toh Aisa Laga”, which released on February 1, has minted about Rs 20 crore and Sonam is happy with the critical appreciation.
“I think commercially we are going in the right direction. I wish it was a wider release, we only released it in 1,000 screens. With the kind of response we are getting and due to word-of-mouth if we had a wider release we would have had better numbers. It was the producer’s call.
“This is the film that should reach more people. It has exceeded the expectation of the producer and next time they will have a wider release for a film like this,” she said.
She further revealed the film will be released on a digital platform with an aim to expand the reach. The 33-year-old actor said the response to the movie on a broader level is a tiny step towards acceptance.
“It is too early to celebrate anything as there is a long way to go. We are constantly stereotyping people in the film industry and it is important to move away from that and making sure the labels are disabled.”
Sonam believes Indians are liberal and progressive people and cinema should be used in the right way to make the comman aware.
“We need to have some kind of representation of certain things through art, cinema. I want to be part of films like that. I want to be responsible in the choices I make, if you are not responsible you are not an artiste. Art is one way through which you can make people change the way they think,” she added.