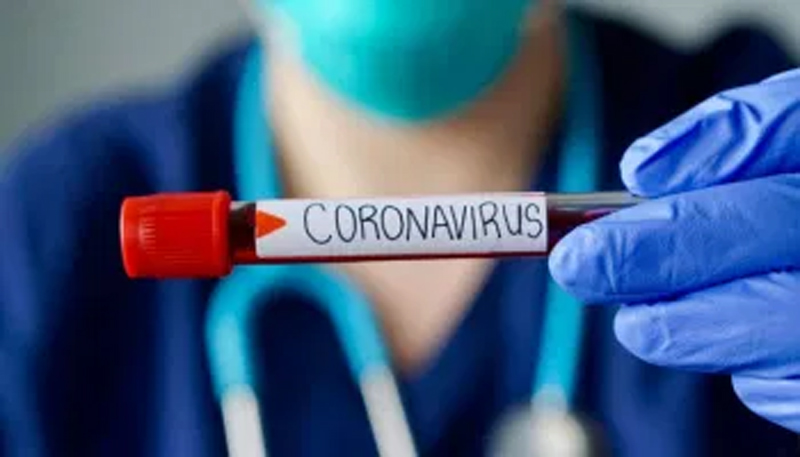 Excelsior Correspondent
JAMMU/SRINAGAR, Sept 15: A woman died of COVID-19 and 32 others tested positive in Jammu region today while 124 fresh cases were registered in the Kashmir valley.
A 62-year-old woman hailing from village Badyal in RS Pura tehsil of Jammu district died of co-morbidities and Coronavirus in the Military Hospital Satwari today taking Corona toll in the Jammu region to 2169 and Jammu district to 1143.
Out of 32 cases in the region, 10 were reported from Jammu district, eight Reasi, six Doda, four Rajouri, two Kishtwar and one each in Poonch and Ramban districts. Rest of the districts in the region didn’t report any COVID positive cases today.
The region now has 224 active positives cases.
Meanwhile, Kashmir today reported 124 cases of COVID-19 with Srinagar showing spike in number of fresh cases.
There has been a spike in the COVID-19 cases in Srinagar with 58 percent of the overall fresh cases in Kashmir.
As per the official data in the last week Kashmir division has reported 674 positive cases among which 393 belonged to Srinagar while the rest nine districts have witnessed just 281 cases.
Data revealed that out of 147 cases reported on 9th September, 80 were from Srinagar while 150 cases were reported on 10th September of which 80 were from Srinagar.
Similarly, of 121 cases reported on 11th September, 72 were from Srinagar and of 89 cases reported on 12th September in valley, 41 were from Srinagar. Out of 78 cases reported on 13th September, 48 were from Srinagar while out of 112 cases reported on 14th September, 75 were from Srinagar.
And Srinagar in last one week reported 58 percent cases while rest of the district in the Valley reported 42 percent cases.
Those who tested positive today include 77 from Srinagar, 10 from Baramulla, 12 from Budgam, 5 from Pulwama, 3 from Kupwara, 5 from Anantnag, 5 from Bandipora, 6 from Ganderbal and 1 from Kulgam.
The number of cases in Kashmir division has reached 203,917 including 200,546 recoveries and 2,246 deaths.
The number of active cases in Jammu and Kashmir are 1,349 including 1,125 from Kashmir division.
With 131 more recoveries, the tally of total recoveries in Jammu and Kashmir has reached to 321,532, which is 98.24 percent of the total cases.