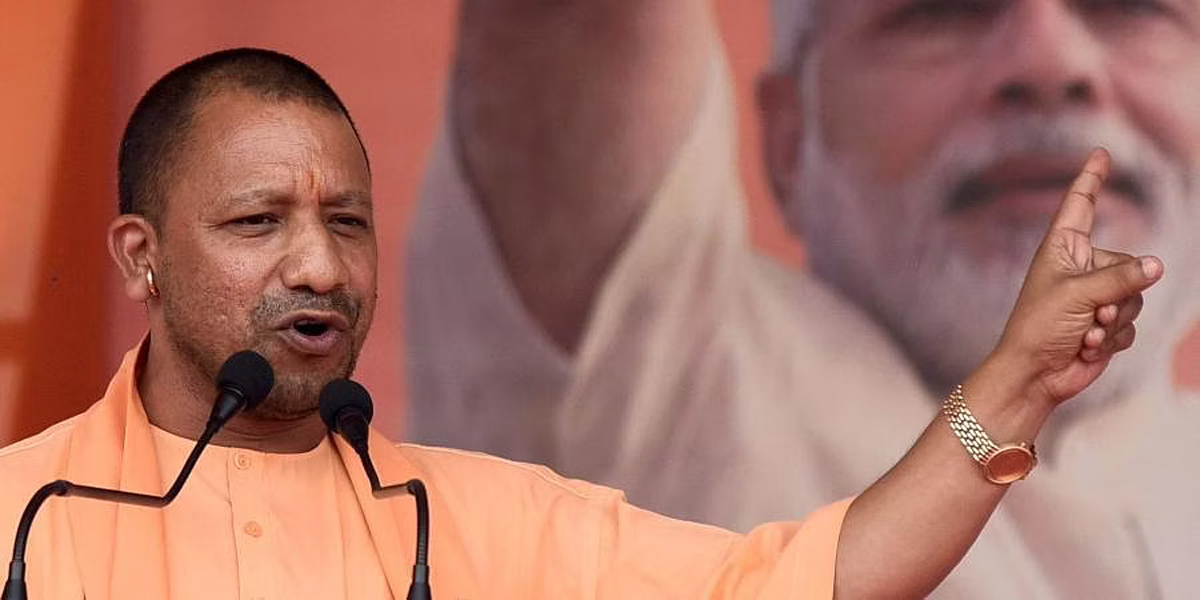 NEW TEHRI, Feb 12:
Uttar Pradesh Chief Minister Yogi Adityanath on Saturday appealed to people in Uttarakhand not to commit any mistake in these elections as a minor slip here may endanger national security.
“If a BJP government is not in Uttarakhand, all criminals chased out of Uttar Pradesh will take shelter here and create trouble,” he said, addressing a rally in Tehri.
“Uttarakhand is not just my birthplace, it is also a border state. We are working with a zero-tolerance policy towards crime, and Uttar Pradesh has become safe as a result of that. All surveys indicate that we are all set to come back in Uttar Pradesh,” Adityanath added.
“However, a minor mistake on your part in the coming polls may put you in trouble. Don’t let criminals being chased out of Uttar Pradesh take refuge in your state,” he said.
Accusing the Congress of trying to make dents in an “impenetrable fortress of national security” like Uttarakhand, he said the party must be stopped.
Uttarakhand is moving in the right direction, and it should continue to tread that path, Adityanath said.
Targeting the Congress for talking about establishing a Muslim university in Uttarakhand, he said the party has no leadership.
“Swami Vivekananda taught us to say with pride that we are Hindus. Now Rahul Gandhi, whose forebears called themselves accidental Hindus, is trying to redefine Hinduism,” Adityanath claimed. (PTI)