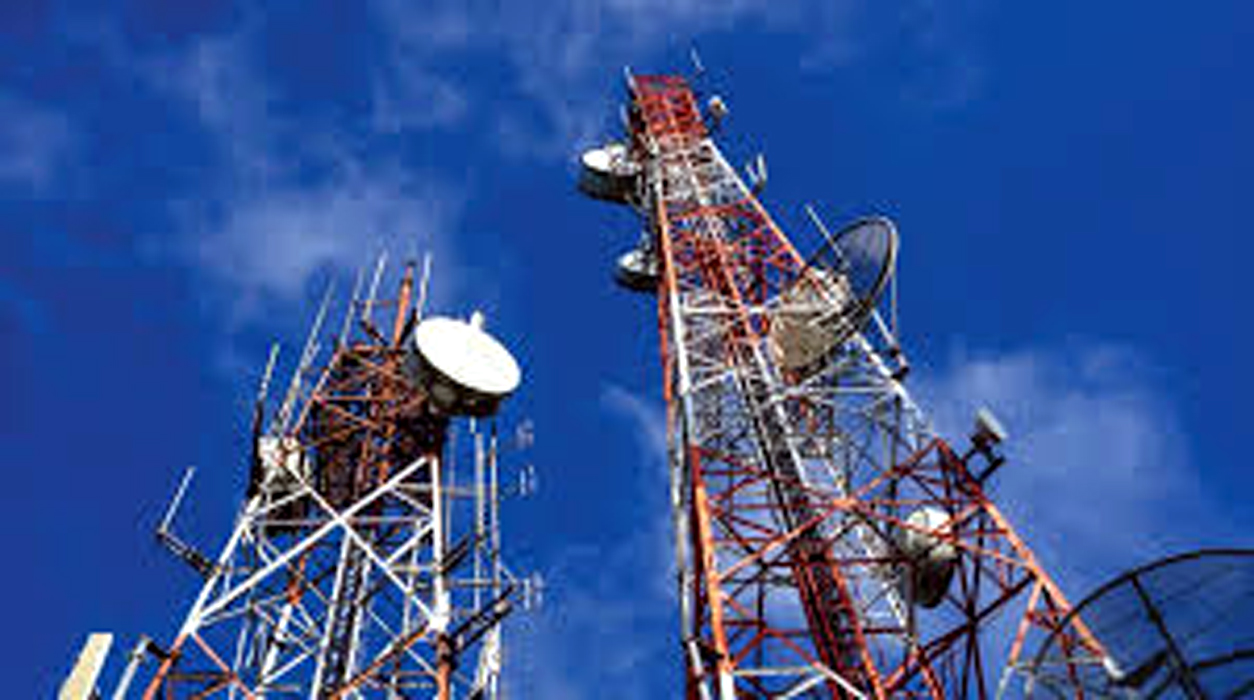 Gopal Sharma
JAMMU, Sept 2: With the snapping of internet services across J&K, many development projects in R&B, PMGSY, PHE, I&FC, Rural Development Department, Tourism, JDA/SDA, Housing Board, Local Bodies, PDD etc have been badly affected as e-tendering process could not be initiated for the last over one month.
Official sources told the Excelsior that many contractors could not participate in the e-tendering process due to snapping of Internet services in the State after the abrogation of Articles 370 and 35 A in the State on August 5, 2019. Even after that, some departments floated tenders but there was not much response. In view of this, many departments have conducted re-tenders. Till the internet services are fully restored, no proper response of the tenders is possible from each District and Sub Division, the sources maintained.
Executive Engineer of R&B Div-III, Jammu, Vikram Singh said that as per Government guidelines, for every work, e-tender is mandatory. He said for some big and small projects, tenders were called some time back but due to very poor response, they are going to invite fresh tenders. There are some languishing projects for which the Government is keen to initiate work on war -footing but due to snapping of internet services, the delay is being caused in the completion of projects.
Responding to another question, the Executive Engineer said that there is not much impact on the progress because during rainy season, most of the works on various projects go slow. But now, since the rainy season is almost over, and the working months left are also not much, the department would like to show progress and finish the projects as early as possible.
A senior engineer in PMGSY, on the request of not being quoted said that with the snapping of Internet services, development projects not only in R&B or PMGSY, but many other departments have been badly affected. He said dozens of projects for which tenders were invited by the PMGSY agency only in Jammu region, are again being re-tendered. Even in some cases it is being done for the third time. Till today, nobody is aware when the internet services will be restored. With these restrictions, the works on various projects may be delayed by couple of months or may be more, he added.
Another senior officer in Tourism department said that about half a dozen tenders have been delayed in Jammu division. He said the instructions from the top have been received to go for re-tenders because many contractors could not participate in the tenders due to snapping of internet service. He said many people do not have Broadband/ Wi-Fi service with them. Therefore, for ensuring maximum participation in the e-tender exercise, the process for re-tenders have been set in motion. He admitted that with these restrictions, the development projects are also being delayed.
Another senior engineer in REW Jammu stated that many development projects under Rural Development Department in rural and semi-urban areas have been badly affected. He said under RDD, the component of projects are not so big but since there are strict instructions for initiating works after completion of e-tenders exercise, therefore, many such works are being delayed. He said people are the worst sufferers in each block of the State. As and when the restrictions are lifted, the e-tender process would be expedited, he added