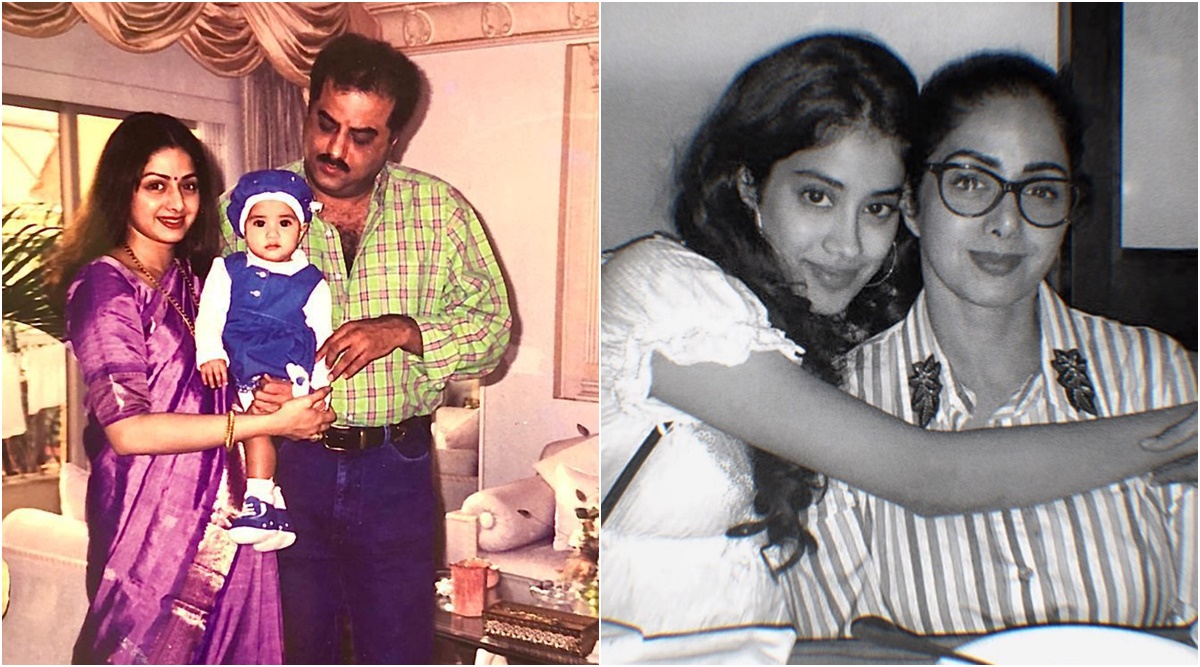 Mumbai: Sridevi’s producer-husband Boney Kapoor on Thursday remembered his late wife on her 57th birth anniversary, saying the Bollywood star would have been proud of their daughter, actor Janhvi Kapoor’s performance in “Gunjan Saxena: The Kargil Girl”.
Sharing pictures of their good old times on Twitter, Boney said he misses Sridevi “every second” since her death.
Sridevi, Indian cinema’s first woman superstar who straddled the parallel worlds of southern films and Bollywood, died in February 2018 due to accidental drowning.
“Jaan missing you lots every second of the 900 days you left us, but more so today to see the joy on your face for the good reaction to Janu’s work in Gunjan, I wish you were here with us, our joy is incomplete without you. Happy birthday my love my life. #HappyBirthdaySridevi,” Boney wrote on Twitter.
Jahnvi also shared a throwback photo of hers with Sridevi and simply wrote “I love you mumma” as caption.
The newcomer had made her debut with “Dhadak” in 2018, soon after her mother’s demise.
Released on Netflix on Wednesday, “Gunjan Saxena: The Kargil Girl” is based on the life of Gunjan Saxena, then a flying officer, who became the first woman combat aviator to fly into a war zone during the 1999 Kargil War.
The film has been warmly received by film critics. (AGENCIES)ES)