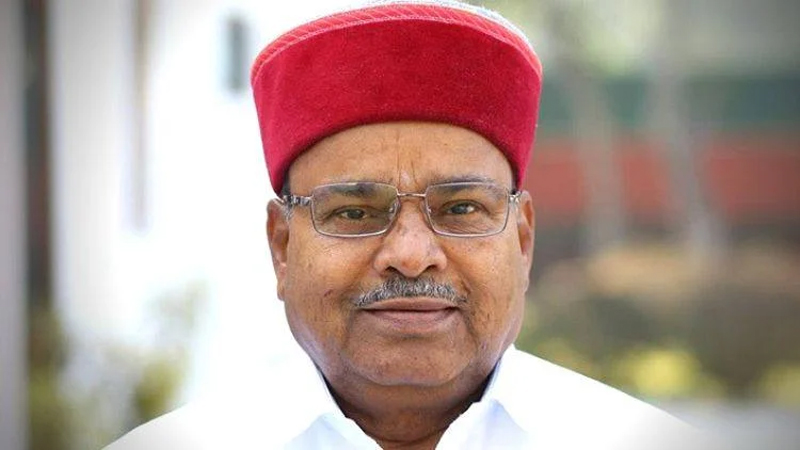 NEW DELHI, Dec 12:
Leader of the House in the Rajya Sabha Thaawar Chand Gehlot on Thursday said he will talk to Railways Minister Piyush Goyal to find resolution of the problems faced by visually challenged people in railway requirement.
The matter was raised by BSP MP Satish Chandra Misra in the House during the Zero Hour.
Misra said visually challenged persons were protesting for last 16 days at Mandi House here as they were not getting appointment despite selection in railways.
Responding to him, Gehlot, who is also Minister of Social Justice and Empowerment, said he had discussed the issue with his railways counterpart Goyal.
Officials from the two ministries had met the protesting visually challenged persons. However, no agreement could be reached, Gehlot said.
“I will again request the Railways Minister to resolve the matter at the earliest,” he said.
He said on Wednesday para military forces cane charged them and took them in buses.
“They are not beggars. They were fighting for own rights, statutory rights, constitutional rights,” the BSP MP said.
In his Zero Hour mention, AAP MP Sanjay Singh also raised the issue of fast unto death by Chairman of Delhi Commission for Women (DCW) Swati Maliwal since December 3 demanding justice to rape victims. He said the strike has entered the 11th day, but no government representatives has yet meet her.
Singh said Maliwal is demanding immediate handing of those found guilty in the Nirbhaya rape case, setting up of fast track courts for rape trails, filling up of police vacancies and fixing responsibilities of police personnel associated with investigations related to crime against women.
Meanwhile, senior Congress MP Digvijaya Singh raised the issue of states not getting compensation under GST.
He said the states have not got the compensation since August this year and they were facing financial problems.
Singh also demanded that the time period for compensation to states under GST should be extended till 2027. Under the GST law, the Centre has agreed to compensate states for revenue loss till 2022. (PTI) 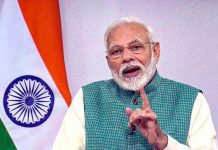 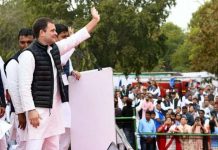 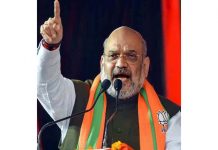 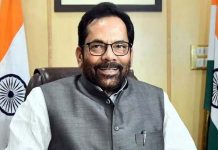 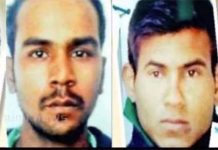