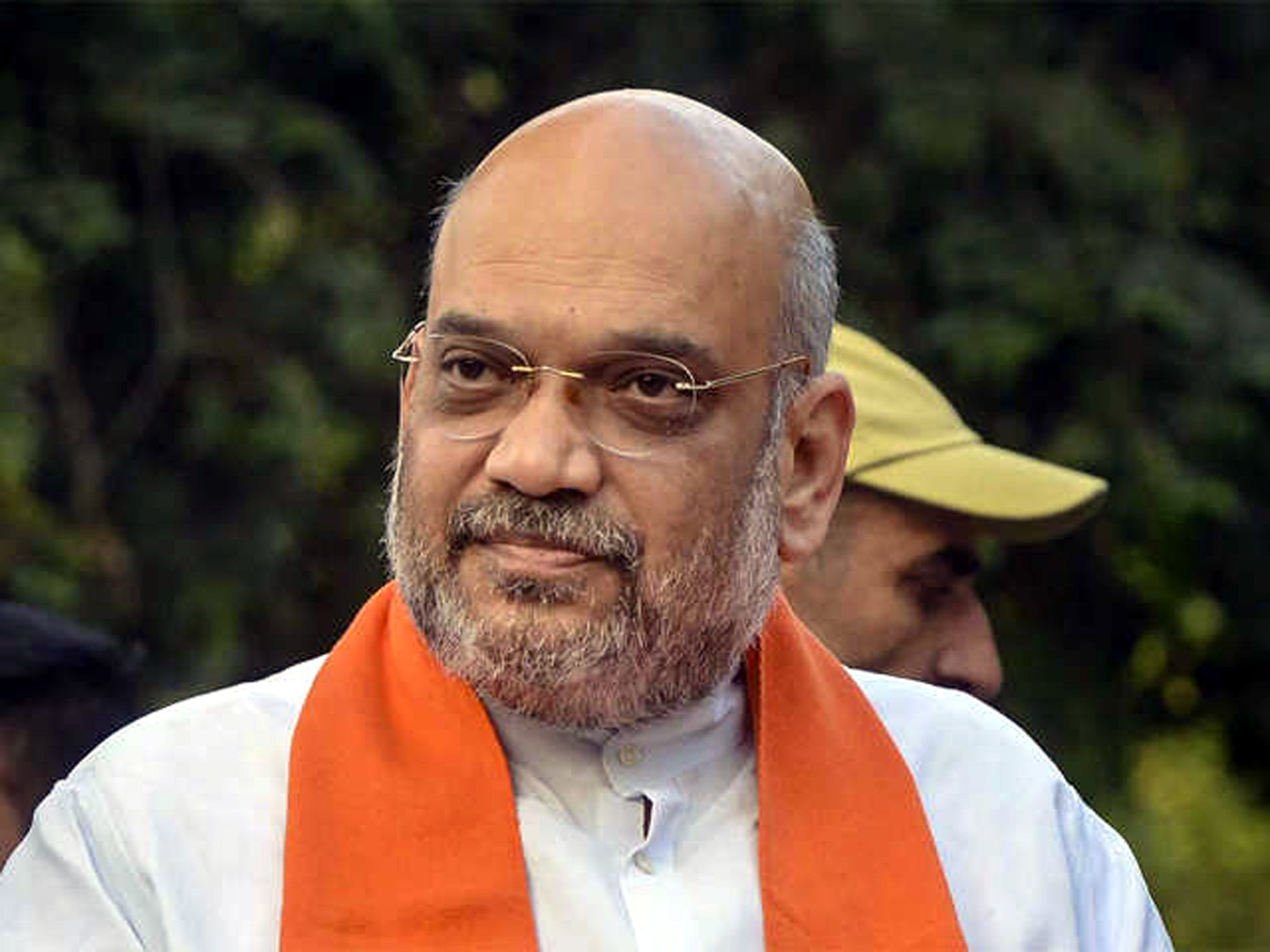 NEW DELHI: Union Home Minister Amit Shah on Monday asserted that the Modi Government has zero tolerance for terrorism and is committed towards development of Jammu and Kashmir.

Shah, while replying to a debate in Rajya Sabha on a statutory resolution to extend President’s rule in J-K by six months, reiterated that the State is an integral part of India and no one can separate it from the country.

The Home Minister stated that the Modi Government is following a policy to protect the sanctity of Kashmiri tradition, humanity and peace. (AGENCIES)