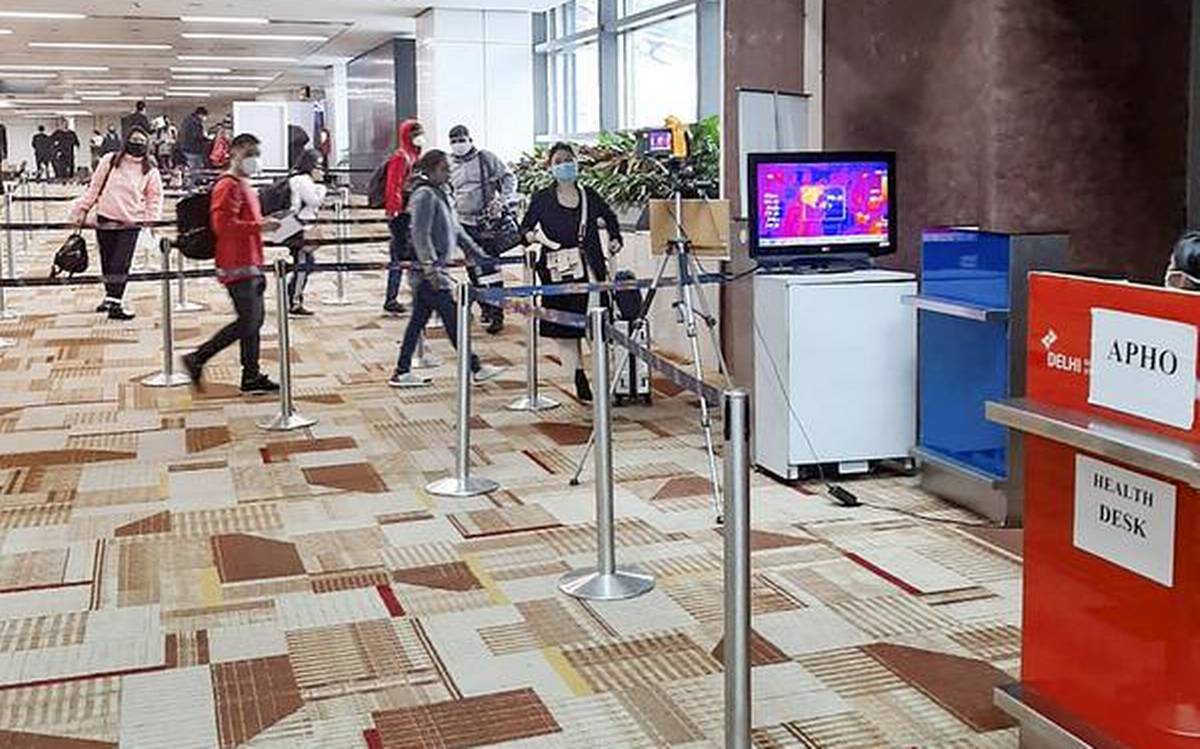 BEIJING: As India prepares to airlift its citizens from Wuhan, the epicentre of the deadly coronavirus outbreak, China said on Wednesday that it would make all appropriate arrangements and provide necessary assistance if any country “insists” on evacuating its nationals.
Besides India, several other countries including the US, France, Japan, South Korea, are making arrangements to airlift their nationals from central Hubei province and its capital city Wuhan.
The deadly coronavirus continues to wreak havoc in China with 25 new fatalities reported from Hubei province, taking the death toll to 132 and the confirmed infection cases to nearly 6,000.
India has made arrangements to evacuate its over 250 nationals, mostly students and professionals, from Hubei province.
The Chinese Foreign Ministry which is coordinating the evacuation of the foreign nationals told PTI here on Wednesday that China would make appropriate arrangements if any country “insists” on evacuating its nationals.
“China attaches great importance to protecting the lives and health of citizens of all countries in Wuhan, Hubei province, and will continue to take active and effective measures to address their legitimate concerns and demands in a timely manner,” the foreign ministry said in response to a question.
“If a country insists on evacuating its citizens in Wuhan, China will make appropriate arrangements and provide necessary assistance and convenience in accordance with international practice and China’s relevant provisions on epidemic prevention,” the ministry said.
A large number of foreign nationals from Pakistan, Sri Lanka, Bangladesh from the neighbourhood besides African countries were reportedly stranded in Hubei province.
World Health Organisation chief Tedros Adhanom Ghebreyesus said on Tuesday that the UN health body “does not recommend the evacuation” of foreign nationals from virus-hit Hubei province as he called on the international community to remain calm.
The Indian Embassy in Beijing, which is coordinating the efforts of the evacuation of the Indian nationals, on Wednesday circulated registration forms and consent notes for the Indians in Wuhan and Hubei province to be filled by them.
The embassy has reportedly compiled a list of Indians to be flown out.
Reports also said an Air India 747 Boeing has been kept ready to fly them back to India.
The embassy has informed the stranded Indians that upon their arrival in India they need to undergo a 14-day quarantine in a designated city, the name of it which has not yet been revealed.
The quarantine was necessary as experts say the incubation period of the new virus was on average three to seven days, with the longest being 14 days.
The Indian embassy has opened three hotlines to help the Indians in Wuhan to cope up with the crisis. (AGENCIES) 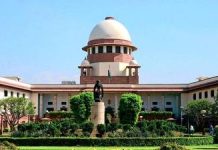 Jawed Ashraf to be India’s new envoy to France 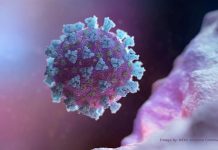 China coronavirus: Death toll climbs to over 2,700 amidst signs of slowdown