E-Paper
Home Latest News Will not contest Assembly polls in J and K till full... 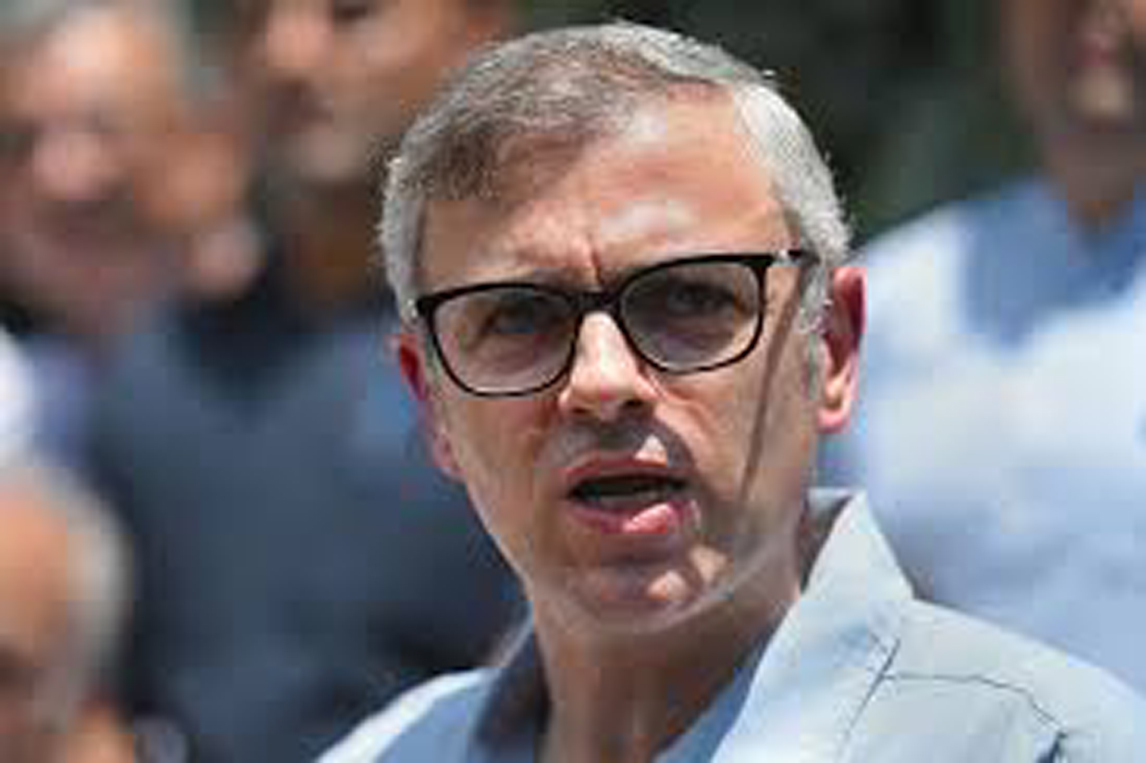 SRINAGAR: Upset over downgrading of Jammu and Kashmir to the status of a Union Territory following abrogation of Article 370, former chief minister Omar Abdullah on Monday said he will not contest assembly elections till full statehood is restored.

However, Omar, a former union minister in the Atal Bihari Vajpayee government, made it clear he would continue to work for his party National Conference(NC) and people of Jammu and Kashmir.

“I have been leader of the assembly of the state. In its time the most empowered assembly. I cannot and will not be a member of what is now one of the most disempowered assemblies in the country. It’s as simple as that,” Omar, 50, said.

“It is not a threat or blackmail, it’s not a display of me sulking. It’s just a simple acknowledgement that I won’t fight an election to lead the Union Territory assembly which is such a disempowered assembly.”

Strongly critical of the dilution of Article 370 of the Constitution, Omar said many reasons had been given to justify abrogation of the provision that granted special status, and claimed that none of those stand any scrutiny.

Omar, who is the vice president of the NC, was critical of what had been done to Jammu and Kashmir on August 5 last year, and said his party would oppose it in the Supreme Court.

“We believe in democracy and peaceful opposition.”

The abrogation of Article 370 was supposed to end terrorism but the government had been telling Supreme Court that violence in Jammu and Kashmir was increasing, he said. Similarly, arguments touted such as lack of development and investment due to Article 370 belie facts, he added.

Asked whether his decision not to contest the assembly polls has been discussed with the leadership of his party, Omar replied, “it’s my view and it’s my decision. No one can be forced to fight an election against their will”. (agencies)