E-Paper
Home National Will continue to fight till women’s safety is ensured in UP: Priyanka 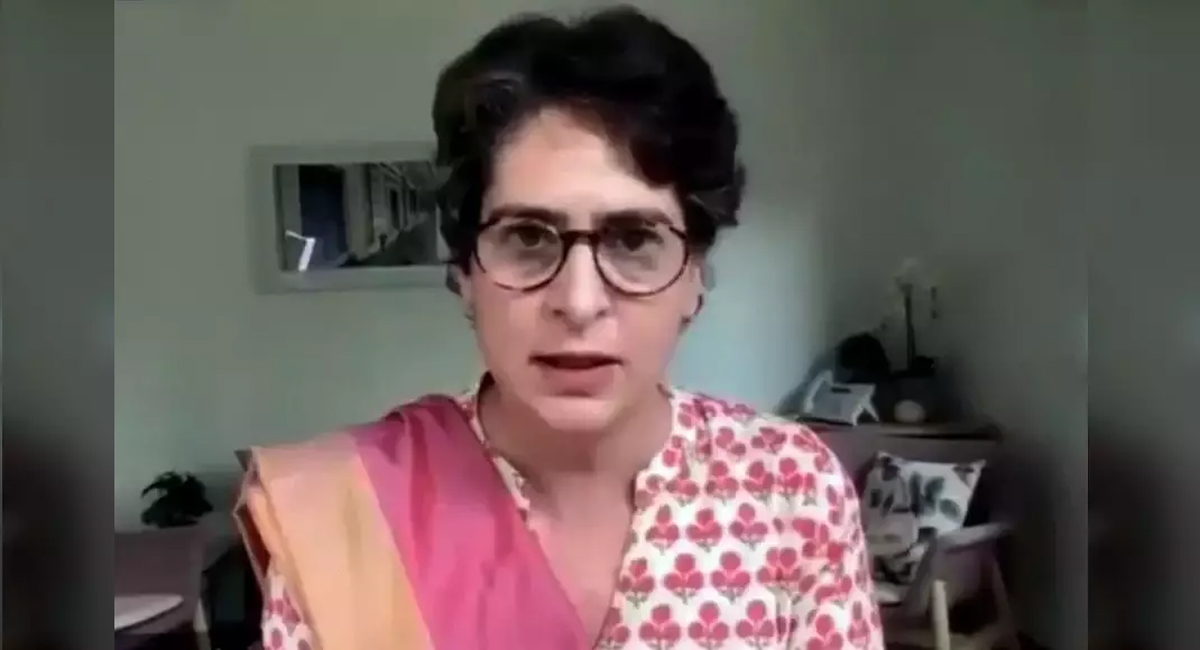 JEWAR (UP), Oct 1: Congress leader Priyanka Gandhi Vadra on Thursday said her party will continue to fight till women’s safety is ensured in Uttar Pradesh and unless the government is shaken and woken up, it will not do anything on this front.
Talking to reporters while walking on the Yamuna Expressway towards Hathras, she said Uttar Pradesh Chief Minister Yogi Adityanath would have to take the responsibility for the alleged gangrape of a 19-year-old Dalit woman in the district and strict action should be taken against the perpetrators of the crime.
The victim died in a Delhi hospital on Tuesday.
“Since our cars have been stopped, we will walk down to Hathras as we want to meet the victim’s family. We want to express our condolences to the family,” Priyanka Gandhi said.
“He (Adityanath) would have to do something for women’s safety. We will continue to fight till the time he does something. The women in the entire state will fight as they realise that they are not safe and secure. Everyday such incidents are happening. Eleven rape cases are registered in Uttar Pradesh everyday.
“Such cases are rising and the government is not doing anything. Unless we shake the government or wake them up, they will not do anything for women’s safety,” she added.
The Congress general secretary recalled that around the same time last year, her party was protesting for the Unnao rape victim.
Taking on the Bharatiya Janata Party (BJP) government in Uttar Pradesh for “not allowing the family to cremate the victim’s body with honour”, she said, “You claim to be the protectors of the Hindu religion, we are Hindus, but where has it been written that you cannot allow a father to lit the pyre of his daughter and not allow the family to cremate the victim?
“The incident was a big injustice. What the state government did after that was a bigger injustice.”
Priyanka Gandhi, along with Rahul Gandhi and other Congress leaders and workers, started walking towards Hathras after their cars were stopped by the Uttar Pradesh police near the Pari Chowk on the Noida-Greater Noida Expressway. (PTI) 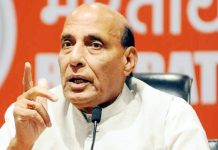 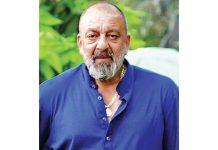 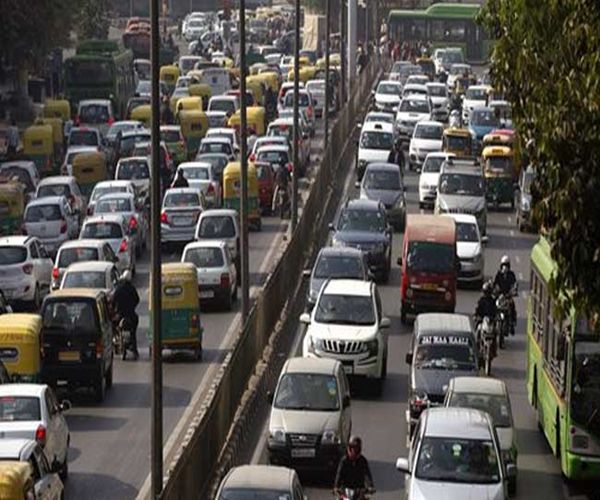