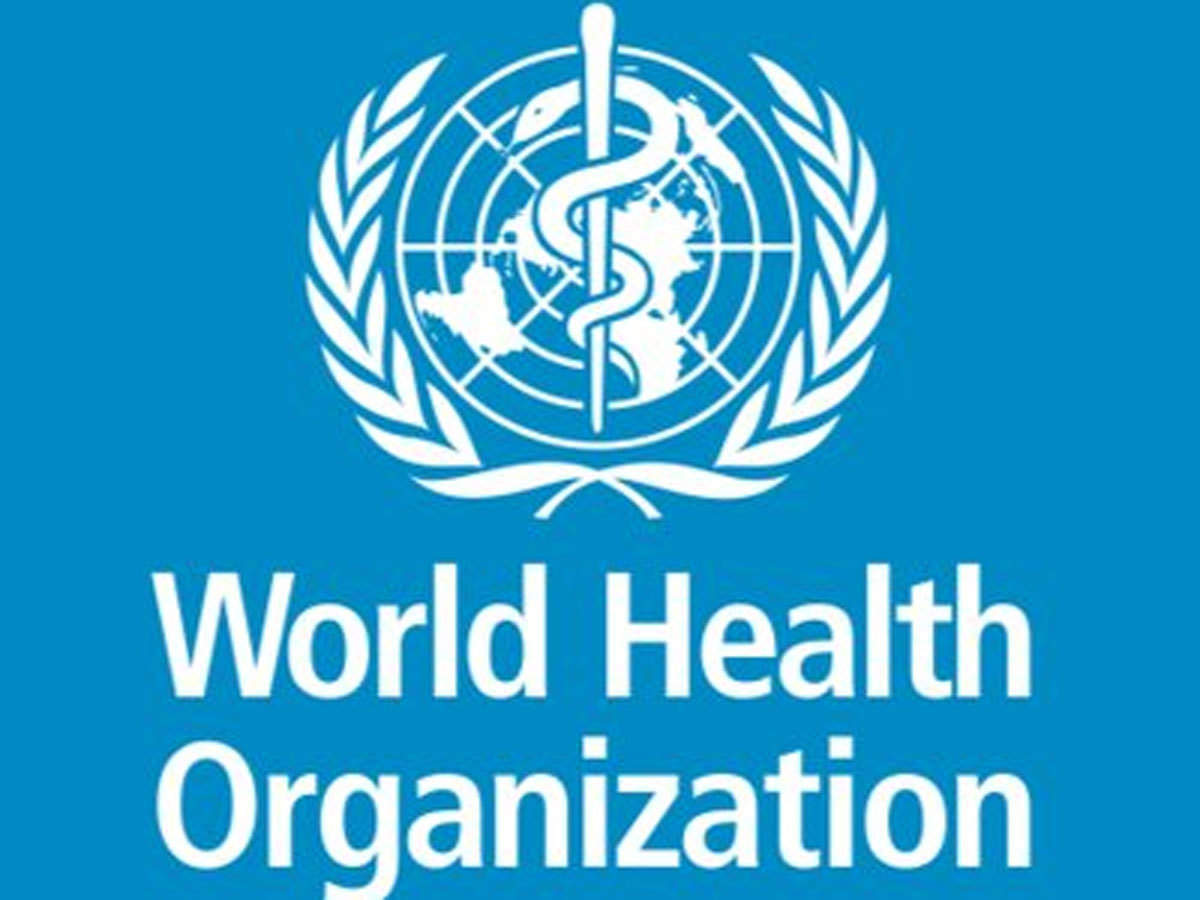 The B.1.617 variant of the coronavirus first identified in India last year has been found in 44 countries, says the World Health Organization (WHO) which has classified it as a ‘variant of concern’.
The UN body routinely assesses if variants of SARS-CoV-2 result in changes in transmissibility and severity, or if they lead to changes in public health and social measures’ implementation by national health authorities.
“As of May 11, over 4,500 sequences have been uploaded to GISAID and assigned to B.1.617 from 44 countries in all six WHO regions,” the global health body said in its latest weekly epidemiological update published on Tuesday.
GISAID is a global science initiative and primary source that provides open access to genomic data of the novel coronavirus responsible for the COVID-19 pandemic.
WHO has also characterized the lineage B.1.617 as a variant of concern (VOC).
Variants of concern are those considered more dangerous than the original form of the virus first seen in China in late 2019.
That danger stems from a variant’s higher transmissibility, lethality and resistance to vaccines, or either of them.
B.1.617 contains three sub-lineages, which differ by few but potentially relevant mutations in the spike protein – this helps the virus enter the human cells, as well as the prevalence of detection globally.
“At the present time, WHO has designated B.1.617 as a VOC based on early evidence of phenotypic impacts compared to other circulating virus variants,” WHO said.
According to it, B.1.617 sub-lineages appear to have higher rates of transmission, including observed rapid increases in prevalence in multiple countries.
“Preliminary evidence suggests potential reduced effectiveness of Bamlanivimab, a monoclonal antibody used for COVID-19 treatment, and potentially slightly reduced susceptibility to neutralisation antibodies,” it said.
Viruses in the B.1.617 lineage were first reported in India in October 2020. The resurgence in COVID-19 cases and deaths in India have raised questions on the potential role of B.1.617 and other variants such as B.1.1.7 in circulation.
A mutation means a change in a nucleic acid base or amino acid molecule, and a virus containing this change is termed a mutant.
Mutations eventually accumulate to generate variants that differ from the original virus more and more, and so, a variant can have limited or even cumulative mutations.
A recent risk assessment of the situation in India conducted by WHO found that resurgence and acceleration of COVID-19 transmission in India had several potential contributing factors.
These include an increase in the proportion of cases of SARS-CoV-2 variants with potentially increased transmissibility, several religious and political mass gathering events which increased social mixing, reduced adherence to public health and social measures.
The exact contributions of each of these factors on increased transmission in India are not well understood. (PTI) 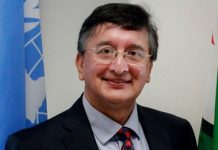 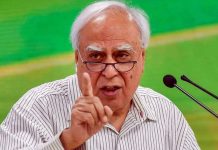 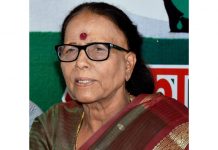 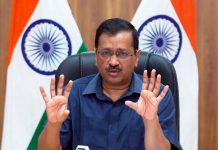 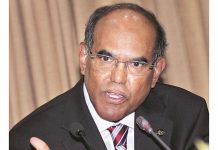