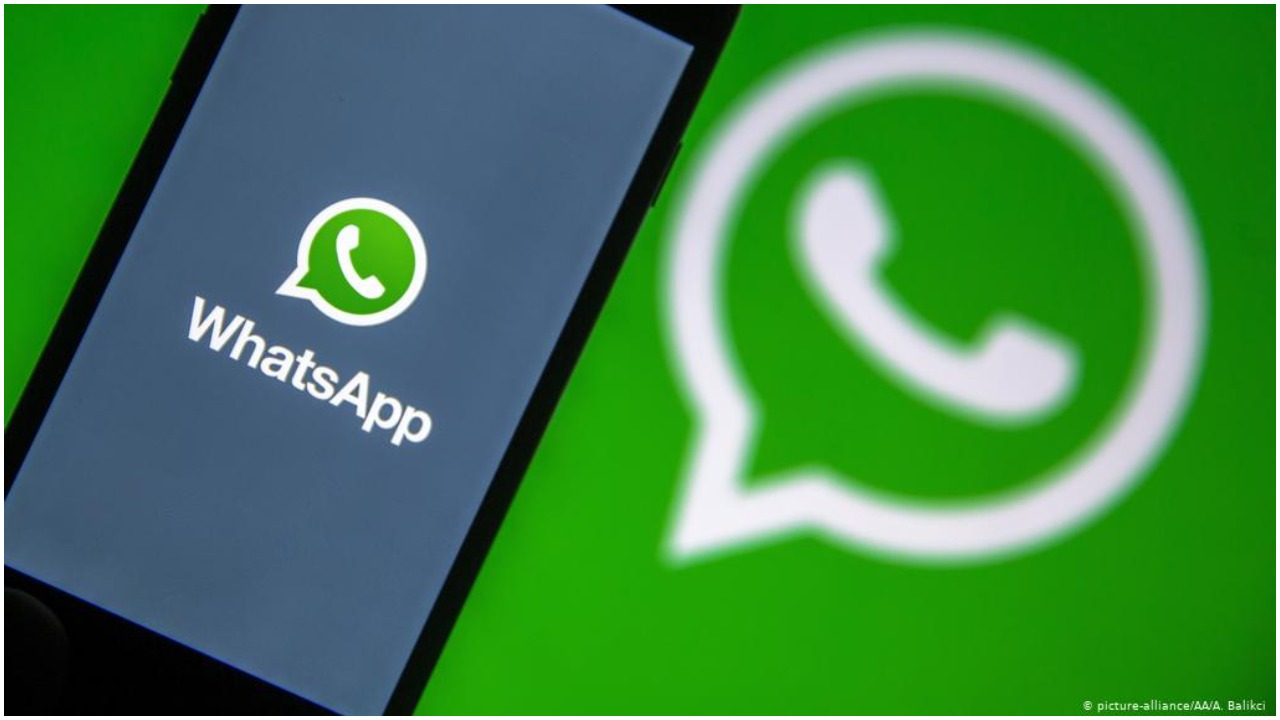 NEW DELHI : Facebook-owned WhatsApp has approached the Delhi High Court challenging the new IT rules for social media intermediaries requiring the messaging app to “trace” chats and make provisions to identify the first originator of information, the company’s spokesperson said.
The new Information Technology (Intermediary Guidelines and Digital Media Ethics Code) Rules, 2021 were announced by the government on February 25 and it require large social media platforms like Twitter, Facebook, Instagram and WhatsApp to comply with the norms by May 25.
The rules require such large platforms to follow additional due diligence, including the appointment of a chief compliance officer, nodal contact person and resident grievance officer.
WhatsApp said the traceability provision is unconstitutional and against the fundamental right to privacy.
Confirming filing of the petition in the high court on Tuesday, the WhatsApp spokesperson said that “requiring messaging apps to ‘trace’ chats is the equivalent of asking us to keep a fingerprint of every single message sent on WhatsApp, which would break end-to-end encryption and fundamentally undermine people’s right to privacy”.
“We have consistently joined civil society and experts around the world in opposing requirements that would violate the privacy of our users. In the meantime, we will also continue to engage with the Government of India on practical solutions aimed at keeping people safe, including responding to valid legal requests for the information available to us,” the spokesperson said in a statement.
The company said that in addition to calling for traceability, there is a risk of criminal penalties for non-compliance in the IT rules.
According to the company, end-to-end encryption was designed to help ensure that nobody other than the person you are talking to can know that you sent a particular message and this is the exact opposite of traceability, which would reveal who sent what to whom.
It said traceability would force private companies to collect and store who-said-what and who-shared-what for billions of messages sent each day.
This will require platforms to collect more data than they need, solely for the purpose of turning it over to law enforcement agencies, it said.
It added that traceability would not be effective in finding the originator of a particular message because people commonly see content on websites or social media platforms and then copy and paste them into chats and it would also be impossible to understand the context of how it was originally shared.
The company said it does not believe traceability can be imposed in a way that cannot be spoofed or modified, leading to new ways for people to be framed for things they did not say or do and such massive data collection also makes messaging platforms inherently less secure by opening up more avenues for hacking.
As per data cited by the government, India has 53 crore WhatsApp users, 44.8 crore YouTube users, 41 crore Facebook subscribers, 21 crore Instagram users, while 1.75 crore account holders are on microblogging platform Twitter.
The new rules were introduced to make social media platforms like Facebook, WhatsApp, Twitter and Instagram — which have seen a phenomenal surge in usage over the past few years in India — more accountable and responsible for the content hosted on their platform.
Social media companies will have to take down posts depicting nudity or morphed photos within 24 hours of receiving a complaint.
Notably, the rules require significant social media intermediaries — providing services primarily in the nature of messaging — to enable identification of the “first originator” of the information that undermines sovereignty of India, security of the state, or public order.
This could have major ramifications for players like Twitter and WhatsApp.
The rules also state that users who voluntarily want to verify their accounts should be given an appropriate mechanism to do so, and be accorded a visible mark of verification.
‘Significant social media intermediaries’ – defined as those with over 50 lakh registered users – were given three months time to comply with the additional requirements. (AGENCIES)