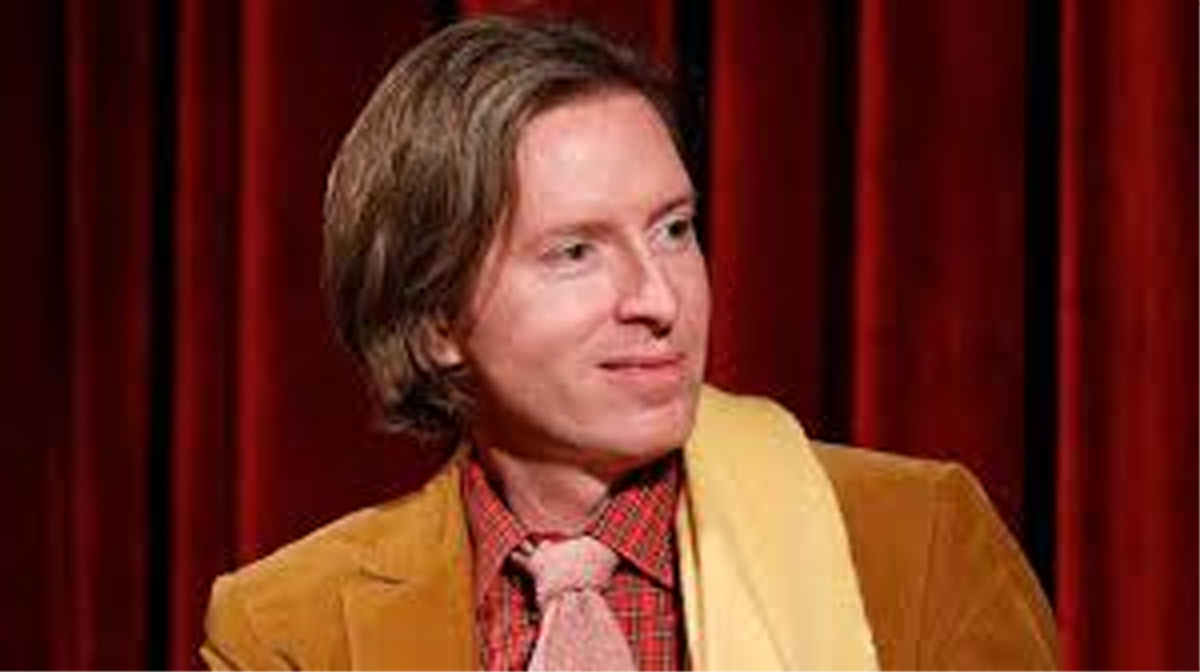 PARIS, Apr 16: Filmmaker Wes Anderson has divulged details of his upcoming directorial “The French Dispatch”, saying the film explore the issues of the “real world”, including freedom of the press.

The film, reported to have a 1950s setting, was described as a “love letter to journalists set at an outpost of an American newspaper in 20th-century Paris”.

During an interview with French publication Charente Libre, the 49-year-old director said the film is not “easy to explain”.

“(It’s about an) American journalist based in France (who) creates his magazine. It is more a portrait of this man, of this journalist who fights to write what he wants to write. “It’s not a movie about freedom of the press, but when you talk about reporters you also talk about what’s going on in the real world,” Anderson said.

The film started principal photography in last November in the French city of Angouleme and it wrapped in March.

Anderson said before choosing Angouleme, he also scouted other places such as Menilmontant, Belleville, and Montmartre.

Asked about the film’s release date, Anderson said it could be “ready before the end of the year”. (PTI)