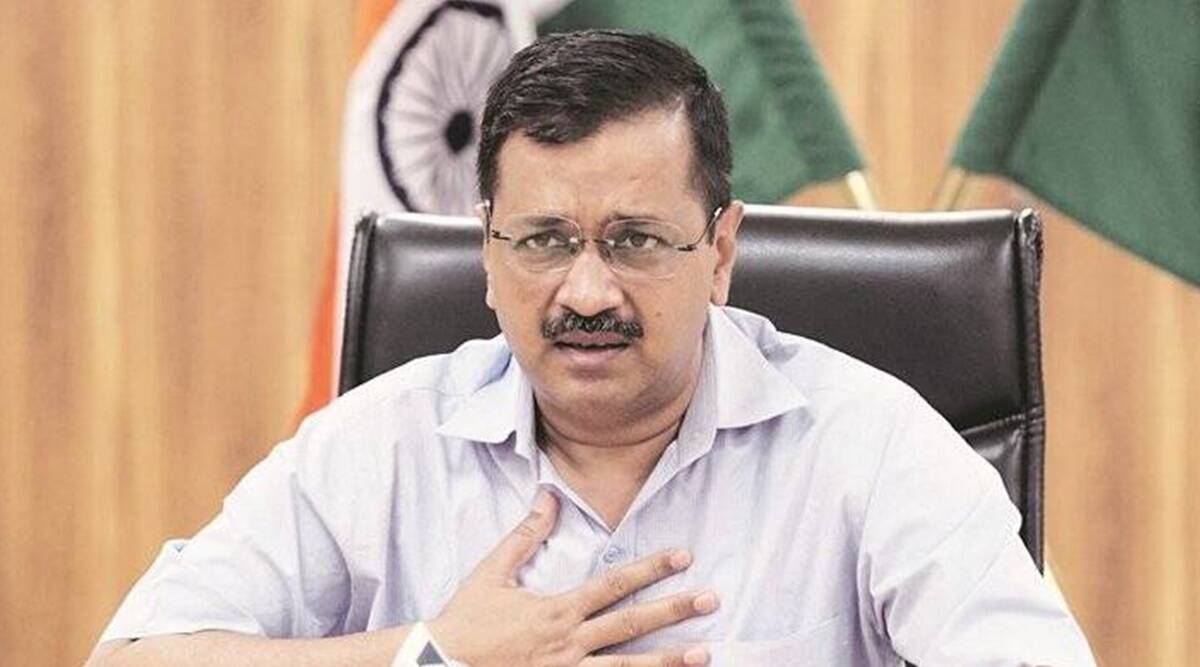 NEW DELHI, Aug 3: From creating world-class infrastructure to rejuvenation of water bodies, Chief Minister Arvind Kejriwal on Tuesday spelt out his Government’s roadmap for the city for 2047, and said the vision was to make a “21st century Delhi” in which everyone can take pride in.
He also said that the city envisioned for the next 100 years should be such that the even the poorest can live here with dignity.
The chief minister shared the vision after launching ‘Delhi@2047’ initiative online that seeks collaboration with corporate houses and philanthropic organisations to help the city Government realise its long-term goals across various sectors.
“We have a vision for Delhi when as a free nation we turn 100 in 2047. But that does not mean we are procrastinating our efforts. While we will continue to work in various sectors to offer better services in the next few years, like we wish to offer 24-hour water supply to people, and that is something which should happen before the next elections.
We cannot be ready for the Olympic Games bid in a short period of time and it needs long-term planning. We had given a glimpse of this vision in out budget this year, the chief minister said.
He lauded the efforts made in education and health sectors, saying both sectors have been revamped in a big way, evidenced in excellent performance by its students, and the improved services at city hospitals with an added “safety ring” of mohalla clinics and other facilities.
Kejriwal also underlined the work done in services sector that allows people to access a number of services at their doorstep.
“But for 2047 we have planned a broad roadmap, which includes, world-class infrastructure, including sporting facilities at schools to promote talent; rejuvenation of a number of water bodies, many of which had been encroached upon; and sustainable solutions that can benefit all sections of society,” he said.
Delhi is a “window to the country” that allows visitors to see India, Kejriwal said.
“The Delhi we envision is a 21st century Delhi, in which everyone can take pride in. And, it will be a Delhi where even the poorest can live with dignity,” he asserted.
He mentioned that big roads of Delhi will be eventually upgraded and beautified to European standards.
The ‘Delhi@2047’ initiative is hosted on the website of the Dialogue and Development Commission (DDC) of Delhi.
The online event was also attended by representatives of the Confederation of Indian Industries (CII) and a few other corporate houses.
Kejriwal urged them to lend their support to the government in realising the 2047 vision for Delhi, by sharing ideas and “being a partner” in this growth story as “Delhi government alone cannot achieve it”.
“During the Covid pandemic, corporate houses have extended us a lot of help in combating the pandemic. And that really showed that we can together do it. So now let’s join hands to achieve this larger goal,” he added.
Industry leaders proposed ideas ranging from setting up of knowledge-based industry hub and tourism hub to making the city more liveable to the poorest section of the society in Delhi.
In a tweet later, Kejriwal said, “As India enters its 75th year of Independence, it is time to set our vision for 2047. I invite all corporates and philanthropic organisations to join Delhi@2047 initiative and make Delhi the number 1 city in the world”. (PTI)