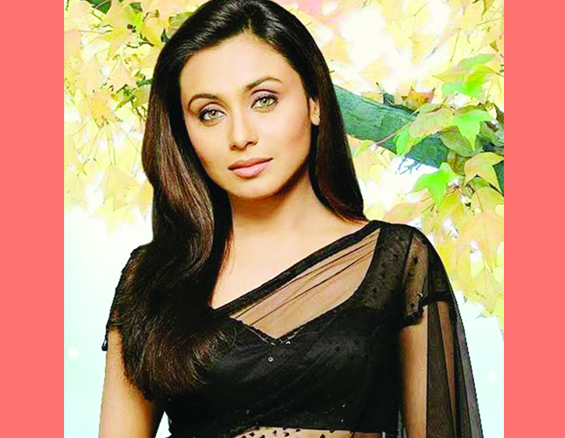 Actor Rani Mukerji says no amount of experience can combat pre-release anxiety, which ironically also keeps artistes alive because they are fuelled by the anticipation of audience’s response.
Mukerji returns to the big screen with the upcoming comedy “Bunty Aur Babli 2”, two years after her actioner “Mardaani 2”.
The film, which was initially set to be released in 2020 but was pushed due to the pandemic, is finally opened across cinemas the previous Friday.
In an interview with Mukerji said she is still as nervous about her latest Yash Raj Films project as she was when she started her career in the 1990s.
“The anxiety of a new film releasing never fades. Nothing ever fades. As actors, we always wait for the reactions of the audience, for whom we work. We are greedy for adulation. If you are not greedy for adulation, you can’t be a true actor because when we perform, you want to hear the claps and whistles.
“If I am not waiting for my film’s release, not waiting to hear what the audience thinks of me, then I should pack my bags and leave. For every actor, the nerves are always there. Whether it is their first film, 20th film or 100th, we always wait to know what is going to happen on that Friday,” she said.
The movie is a sequel to the 2005 Shaad Ali-directed blockbuster, which featured Mukerji and Abhishek Bachchan as the titular characters of con-artists.
In “Bunty Aur Babli 2”, Mukerji is joined by actor Saif Ali Khan, her co-star of several films like “Hum Tum”, “Ta Ra Rum Pum” and “Thoda Pyaar Thoda Magic”, to play the other half of the duo, Bunty.
The actor said the success of “Bunty Aur Babli”, which also featured megastar Amitabh Bachchan as a cop desperate to catch the con couple, led to the immediate possibility of a sequel but the team took time to crack the idea.
In the new film, directed by Varun V Sharma, Mukerji and Khan are pitted against the new-age con artists, played by “Gully Boy” breakout Siddhant Chaturvedi and debutante Sharvari.
“The story came after 15 years. There was a long gap because they could not crack the sequel. Right after the first film, there were talks that Shaad and Aditya Chopra will come together for the sequel. But Shaad didn’t get a track, so he went to make ‘Kill Dill’ instead. Adi had this story idea, which he shared with Varun. Then he came up with his version which was really cracking.
“The premise of having these youngsters come in was interesting. Even for me as an actor, to take a character and see it after 10 years was refreshing. We rarely get a chance to take our characters further on and in a different set-up,” she said.
The 43-year-old actor went on to feature in several films post “Bunty Aur Babli”, including Karan Johar’s mature romance “Kabhi Alvida Naa Kehna”, drama “Laaga Chunari Mein Daag”, thrillers “No One Killed Jessica” and “Talaash” with Aamir Khan, but no character, Mukerji said, evolved with her like that of Vimmi, aka Babli.
Picking up from where her character had left more than a decade ago, Mukerji said both she and Babli are mothers today and have different sets of responsibilities.
The actor has a five-year-old daughter, Adira, with producer-husband Aditya Chopra, chairman and managing director of production house Yash Raj Films.
“When I played Babli the first time around, I was truly carefree like her. Today, I am a mother and so is she. So the role is going parallelly to my life as well. A new film brings with itself new situations (and) characterisation in the sense that now she is 10 years older than what she was in the first film.
“Her innate character has not changed but it is about how she would be 10 years later. So it was not difficult for me as I have also evolved, grown older, and have different responsibilities and viewpoints in life. It was interesting for me to do this,” she added.
At the core of it all, Mukerji said, her film choices reflect the kind of women who exist in the country today. All her recent films are an attempt to give diverse female characters the required platform, the actor added.
“I get really excited when I am offered roles where my character represents Indian women in a really strong way. Be it Babli, Shivani Shivaji Roy of ‘Mardaani’ or Naina Mathur of ‘Hichki’. I have always been attracted to portraying strong women on screen.” 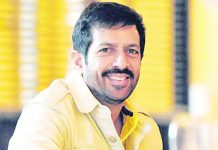 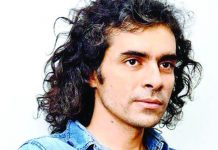 “Being not from Bombay has helped me” 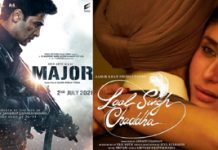 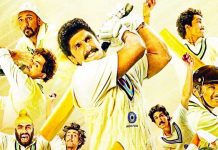 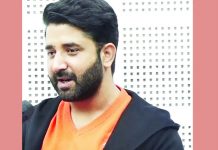 Poonch boy carves out a niche in Bollywood 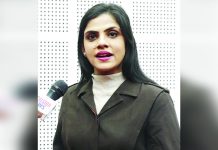 Mahi makes it to Mumbai 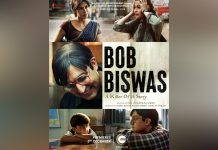 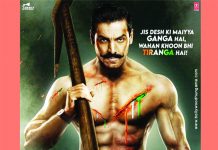 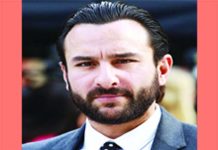 “Exciting to play a small-town character” 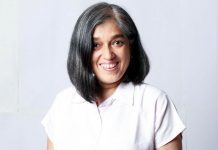 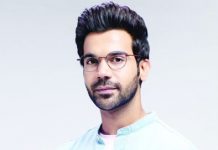 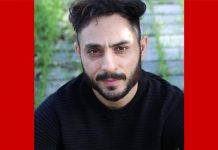