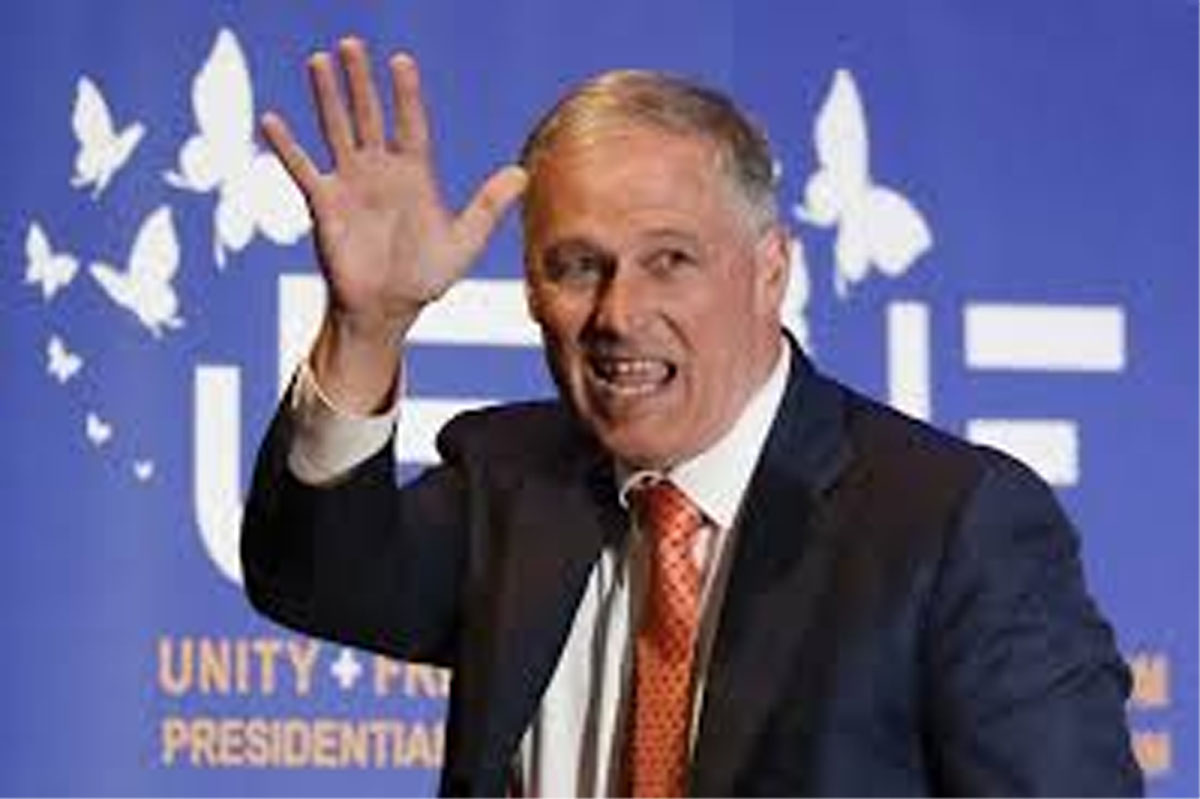 OLYMPIA (US), Aug 22: Washington Gov. Jay Inslee, who made fighting climate change the central theme of his presidential campaign, announced Wednesday night that he is ending his bid for the 2020 Democratic nomination.

Inslee said that he was confident that Democrats would select a nominee who would champion climate change issues but that it had become clear that he wouldn’t be the person selected. Inslee said he was not endorsing anyone but would support whoever is the nominee.

“I believe we’re going to have a candidate to fight this battle,” he said on MSNBC. “I’m inspired by the people I’ve met across the country. I’m not going to carry the ball but we’re going to make sure somebody is.”

Two people close to Inslee told The Associated Press that Inslee planned to announce in an email to supporters Thursday that he would be seeking a third term as governor. The two spoke on condition of anonymity because they were not authorized to discuss the announcement publicly.

While Inslee had qualified for the first two presidential debates this summer, he struggled to gain traction in the crowded Democratic field and was falling short of the requirements needed to appear on two high-profile stages next month: the third DNC debate in Houston and a CNN town hall focused on climate change, Inslee’s key issue.

He had recently hit one of the markers  130,000 unique donors. But he had yet to reach 2% in any poll and would have needed to hit that level of support in four qualifying polls.

Inslee is a former congressman and served as Democratic Governors Association chairman in 2018, when the party flipped seven Republican-held gubernatorial seats.

He kicked off his campaign in March in Seattle, standing in front of a blue-and-green campaign logo with an arc of the Earth, declaring climate change the nation’s most pressing issue.

Inslee was a champion for the clean energy industry in Congress and wrote a book on the topic. And he’s pushed for state policies to curb greenhouse gas emissions blamed for global warming.

On the day he announced his presidential bid, the state Senate passed a key piece of his legislative climate agenda, a measure that seeks to eliminate fossil fuels like natural gas and coal from the state’s electricity supply by 2045.

The measure, later passed by the House and signed by Inslee in May, made Washington the fourth in the nation to establish a mandate to provide carbon-free electricity by a targeted date.

A few additional states have enacted legislation related to clean energy requirements since May, according to the National Conference of State Legislatures.

In addition to pushing for a dedicated debate on climate change, Inslee’s campaign has been rolling out climate proposals, including calling for the nation’s entire electrical grid and all new vehicles and buildings to be carbon pollution free by 2030.

He’s also proposed a clean break between the federal government and the fossil fuel industry, ending tax breaks for oil companies and banning all drilling and extraction on federal lands and beneath federal waters.

Inslee released his sixth and final climate proposal, a plan focused on agriculture and farmers, hours before he announced he was dropping out of the race.

In a video released Tuesday on Twitter, Inslee thanked supporters for helping him pass the 130,000 individual donor mark.

“Together we have put the climate crisis front and center in the 2020 race,” he said.

“And thanks to you, every candidate knows they have to have a robust plan to defeat the climate crisis.”

While Inslee hasn’t yet said whether he plans to seek a third term as governor, governors in Washington state aren’t subject to term limits, though most haven’t served more than two terms.

The last three-term governor in Washington was Republican Gov. Dan Evans, who served from 1965 until 1977.

While the filing deadline for the state’s 2020 elections isn’t until next May, three Democrats have already signaled they will run for governor if Inslee doesn’t: Attorney General Bob Ferguson, Commissioner of Public Lands Hilary Franz and King County Executive Dow Constantine.

The political dominos continue with Democratic candidates lining up to run for attorney general and lands commissioner if Ferguson and Franz end up not seeking reelection to their posts.

A few Republicans have already announced plans to run for governor, including Phil Fortunato, a state senator, and Loren Culp, the police chief of Republic, in eastern Washington. A Republican has not occupied the Governor’s office in more than three decades. (AGENCIES) 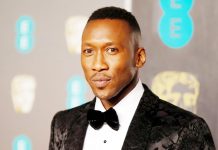 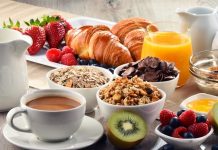 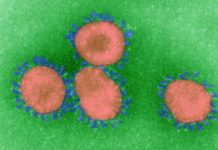 Birds may learn to make better food choices by watching videos of others eating: Study