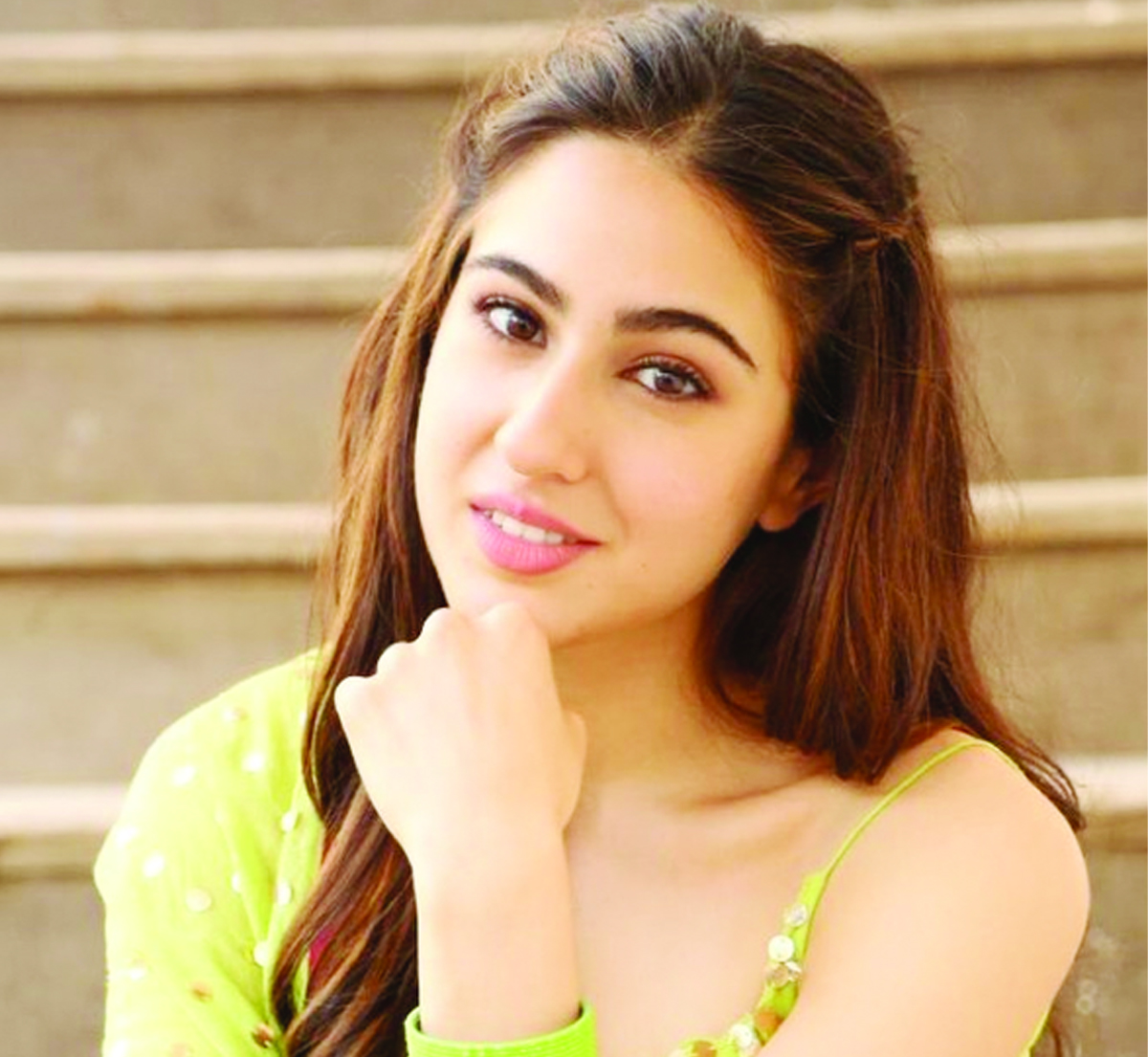 Actors Saif Ali Khan and Amrita Singh’s daughter Sara Ali Khan is all set to make her Bollywood debut with Kedarnath, which is releasing this Friday. In some of her latest interviews, the 25-year old star kid spoke not only about her film but also nepotism, a topic very much prevalent in the entertainment industry now.
Some excerpts
For how long you have been dreaming to become an actress?
As long as I can remember. I would say 23 years. I think by the age of four or five, I wanted to become an actress.
People compare you with your mother (Amrita Singh) because of your looks. How do you react it?
I think it as a huge compliment. My mother looks beautiful and if I get five percent of it, then it will be a humongous compliment for me. If I can act even one percent like she does then I think I am safe. We will find it out on December 7. I won’t say much before the release date (smiles).
What was your state of mind when the producers and release dates of the film were changing?
It was overwhelming. I think Kedarnath has had fair share of ups and downs but honestly all is well that ends well. I hope the determination, honesty and sincerity with which me, Sushant (Sushant Singh Rajput, lead actor) and others have done our work get reflected in the film. There were some uncomfortable moments when I didn’t know about the fate of my film and my career. Of course there were restless days and nights. It was hard.
Do you feel satisfied when you look at the promos of the film?
Yes I do. I think we have done what we really set out to do. Now it is the people who will watch the film and tell us how is it. From our end, we have done out best.
In some of the interviews, you have given a balanced view on nepotism. Did you try to be diplomatic?
I feel I have given a very honest opinion. Balance somewhere implies that I am trying to be diplomatic which I haven’t.
Do you feel star-kids face harsh things at times?
I feel one can’t cheery-pick one’s life. Coming from the family which I have, I had opportunities which I have recognised. I haven’t asked for the opportunities but they are present. However, I can’t run away from them. So I am aware of the opportunities and privileges my name comes with. But there is also a pressure of proving to myself that I am worthy of achieving the position. IBNS-TWF