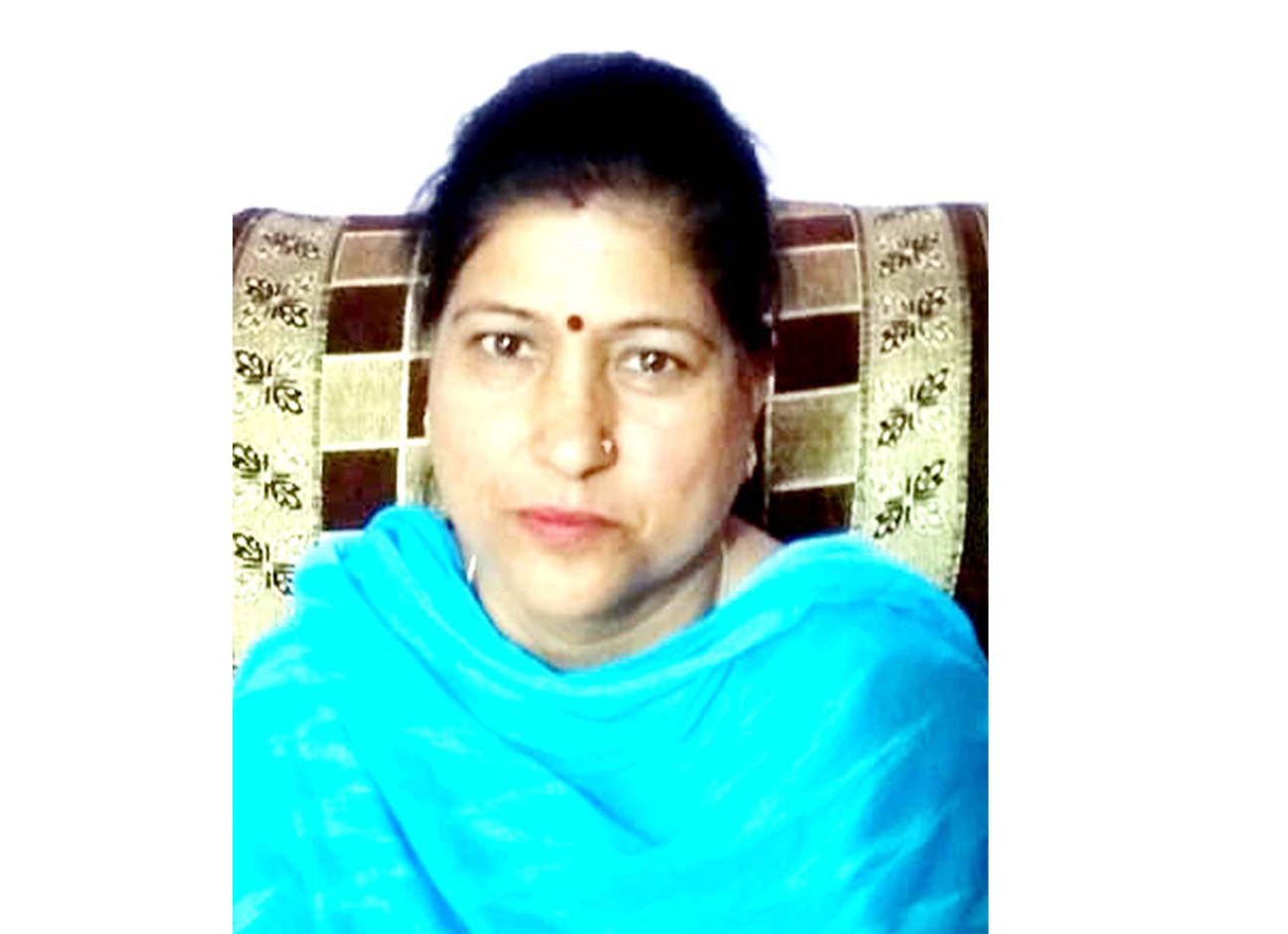 Only success mantra is to meet genuine expectations of customers: CMD

Be alert as Pak plans to step up violence in J&K: DGP

2 women killed after hit by car