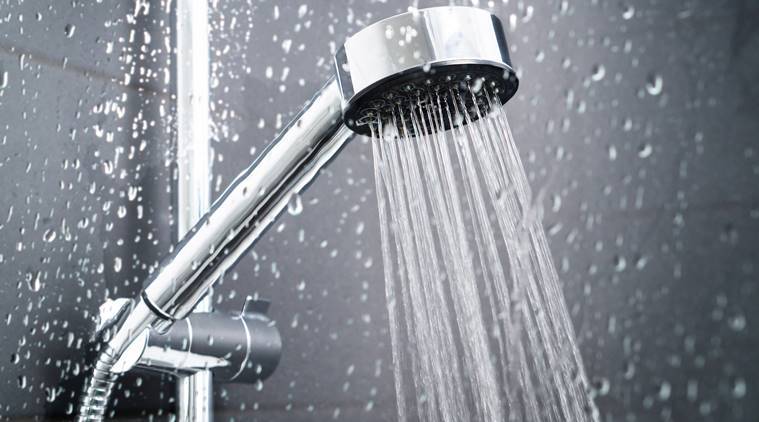 HOUSTON: Bathing one to two hours before bedtime in water about 41 degrees celsius warm may significantly improve your sleep, a study claims.
The researchers at the University of Texas at Austin in the US reviewed 5,322 studies.
They assessed the consistency between relevant studies and showed that an optimum temperature of between 104 and 109 degrees Fahrenheit (40 to 43 degrees Celsius) improved overall sleep quality.
When scheduled one to two hours before bedtime, it can also hasten the speed of falling asleep by an average of 10 minutes, according to the research published in the journal Sleep Medicine Reviews.
Much of the science to support links between water-based body heating and improved sleep is already well-established, researchers said.
For example, it is understood that both sleep and our body’s core temperature are regulated by a circadian clock located within the brain’s hypothalamus that drives the 24-hour patterns of many biological processes, including sleep and wakefulness, they said.
Body temperature, which is involved in the regulation of the sleep/wake cycle, exhibits a circadian cycle, being two to three degrees Fahrenheit higher in the late afternoon/early evening than during sleep, when it is the lowest.
The average person’s circadian cycle is characterised by a reduction in core body temperature of about 0.5 to 1 F around an hour before usual sleep time, dropping to its lowest level between the middle and later span of nighttime sleep, according to researchers.
It then begins to rise, acting as a kind of a biological alarm clock wake-up signal. The temperature cycle leads the sleep cycle and is an essential factor in achieving rapid sleep onset and high efficiency sleep, they said.
The researchers found the optimal timing of bathing for cooling down of core body temperature in order to improve sleep quality is about 90 minutes before going to bed.
Warm baths and showers stimulate the body’s thermoregulatory system, causing a marked increase in the circulation of blood from the internal core of the body to the peripheral sites of the hands and feet, resulting in efficient removal of body heat and decline in body temperature.
If baths are taken at the right biological time — 1-2 hours before bedtime—they will aid the natural circadian process and increase one’s chances of not only falling asleep quickly but also of experiencing better quality sleep, researchers said. (AGENCIES)