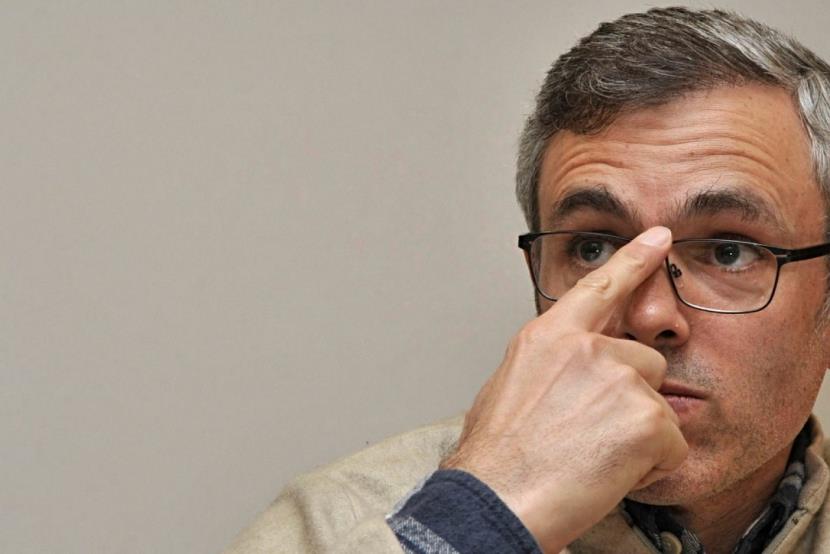 SRINAGAR: With most exit polls predicting another term for Prime Minister Narendra Modi, NC leader Omar Abdullah on Sunday said all of them could not be wrong and he was waiting for May 23 when the final result will be announced.

“Every single exit poll can’t be wrong! Time to switch off the TV, log out of social media & wait to see if the world is still spinning on its axis on the 23rd (May),” the National Conference vice president and former Jammu and Kashmir chief minister tweeted.

The counting of votes is slated for May 23.

Some of the exit polls have even projected that the Bharatiya Janata Party-led National Democratic Alliance will get more than 300 seats to comfortably cross the majority mark of 272 in the Lok Sabha. (AGENCIES)