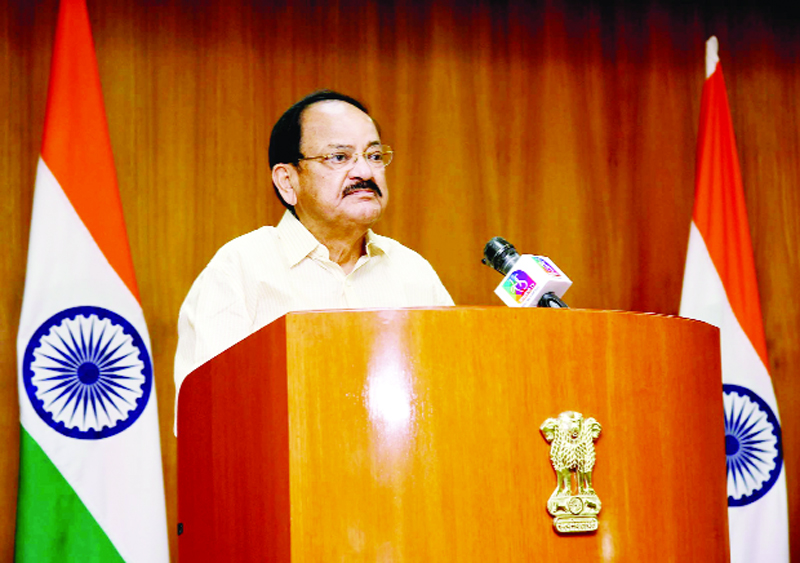 New Delhi, Feb 8: Vice President M Venkaiah Naidu on Tuesday expressed anguish at the death of seven Army personnel in an avalanche in Arunachal Pradesh, saying their selfless service to the nation will always be remembered.

The bodies of seven Army personnel were found on Tuesday in a high-altitude region in West Kameng district of Arunachal Pradesh, two days since they went missing after their patrol in the border area was struck by the avalanche.

“Deeply saddened by the loss of lives of Army personnel who were struck by an avalanche while on a patrol at a high altitude area in Arunachal Pradesh. My thoughts are with the bereaved families in this hour of grief,” the Vice President’s Secretariat tweeted, quoting Naidu.

Their selfless service to the nation will always be remembered, the Vice President said. (PTI)