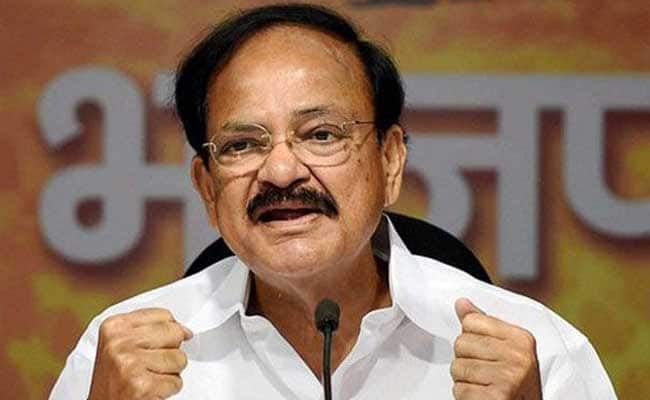 NEW DELHI: Vice President M Venkaiah Naidu on Monday suggested that a stint with voluntary services like NSS, NCC should be made mandatory for children from school days.

”Such training would help students to develop the feeling of oneness, develop empathy and compassion and become sensitive to the needs of the less fortunate,” he said interacting with volunteers of National Service Scheme (NSS) who took part in the Republic Day Parade here.

Appreciating the youngsters’ passion and commitment for taking up community service at a young age, he said ”by doing this you are realising the ideals of Mahatma Gandhi who had said ‘the best way to find oneself is to lose oneself in the service of others’,” he said.

More than 200 National Service Scheme (NSS) volunteers from various parts of the country called on the Vice  President at his residence. This interaction is part of NSS’ one-month Republic Day Parade Camp where they  get an opportunity to interact with the President, the Vice President and the Prime Minister apart from participating in Republic Day parade on January 26.

Saying that serving people in distress was the real desh bhakti or true patriotism, the Vice President asked students to develop the habit of social service from an early age.

He also wanted the younger generation to love and live with nature for a brighter future. He also appreciated NSS volunteers for actively participating in programmes like Swachh Bharat and for serving people in times of natural calamities like floods by collecting relief materials, saying such activities reinforce India’s core philosophy of ‘Share and Care’.

Noting that the participation of youth in decision-making and development processes was essential to take  the country forward, he asked them to become ”agents of social change, economic growth and technological  innovation to take the country forward.”

Mr Naidu also showed them around his residence, including the badminton court and stressed the need for youth to be physically active and adopt healthy dietary habits to prevent lifestyle diseases, an official release here said. (AGENCIES) 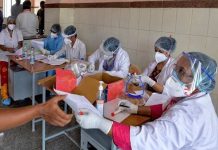 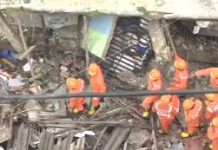 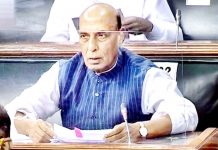 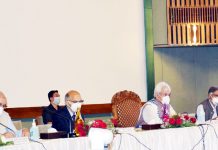 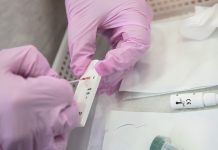 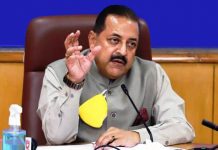