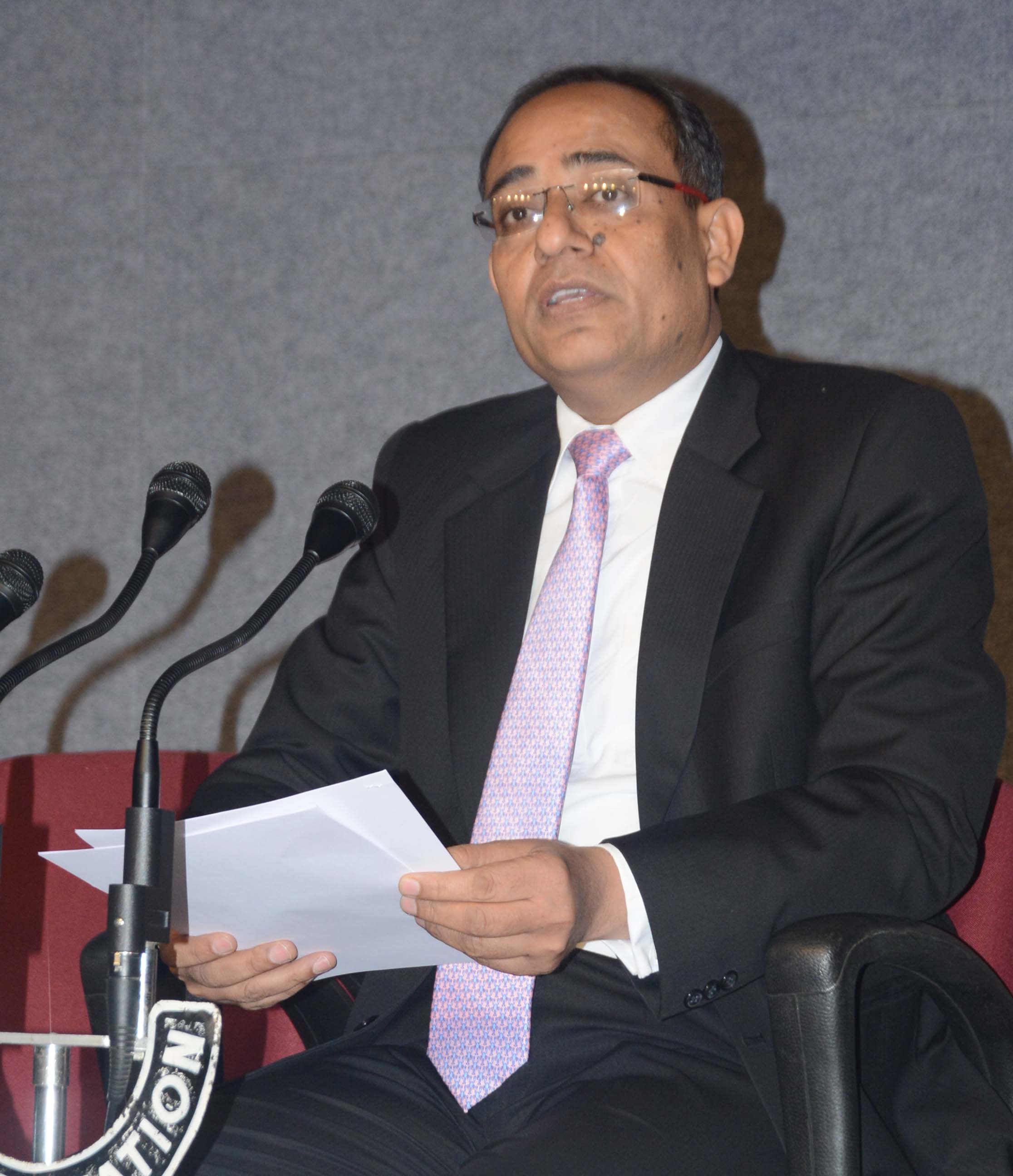 JAMMU, JANUARY 18: Voice and SMS facility on all local pre-paid sim cards across the Union Territory of J&K shall be restored today.

This was stated by the Principal Secretary Planning, Rohit Kansal, who is also the Government Spokesperson at a press conference held, here today.

Giving details of the decisions taken by the Government for further enhancement in access and communication facilities in the Union Territory of J&K, Rohit Kansal said, that the companies that are engaged in Software (IT/ITES) Services shall be provided with fixed line internet connectivity by the Internet Service Providers (ISPs- BSNL/Private Service Providers) with the precautions as already directed as per the order issued by the Home Department in the last week.

He further announced that 2G mobile data services on the post-paid mobiles for accessing white-listed sites now, shall be allowed in all the 10 districts of Jammu division. The 2G mobile internet shall also be restored in the revenue districts of Kupwara & Bandipora of Kashmir Valley, he added. The mobile internet connectivity shall, however, remain suspended in the districts of Srinagar, Budgam, Ganderbal, Baramulla, Anantnag, Kulgam, Shopian and Pulwama, he added.

With regard to the details of the white listed companies, the Principal Secretary said that the competent authority has released a list of all 153 websites that have been identified as white list category and can be accessed through 2G mobile data services.

Rohit Kansal informed the media persons that to consider provision of mobile internet connectivity on pre-paid sim cards, the Telecom Service Providers (TSPs) shall initiate the process for verification of credentials of these subscribers as per the norms applicable for post-paid connections.

The telecom operators are being issued instructions to operationalize the above directions immediately providing for all the safeguards detailed in the order issued by the competent authority, he added.

Pertinently, the Government had ordered restoration of 2G mobile data services on the post-paid mobiles for accessing white-listed sites in the five districts of Jammu division including Jammu, Samba, Kathua, Udhampur and Reasi on January 15, 2020.

Rohit Kansal further reiterated that the overall effort of the Government shall be to facilitate and to keep restrictions to the bare minimum based on the ground situation.