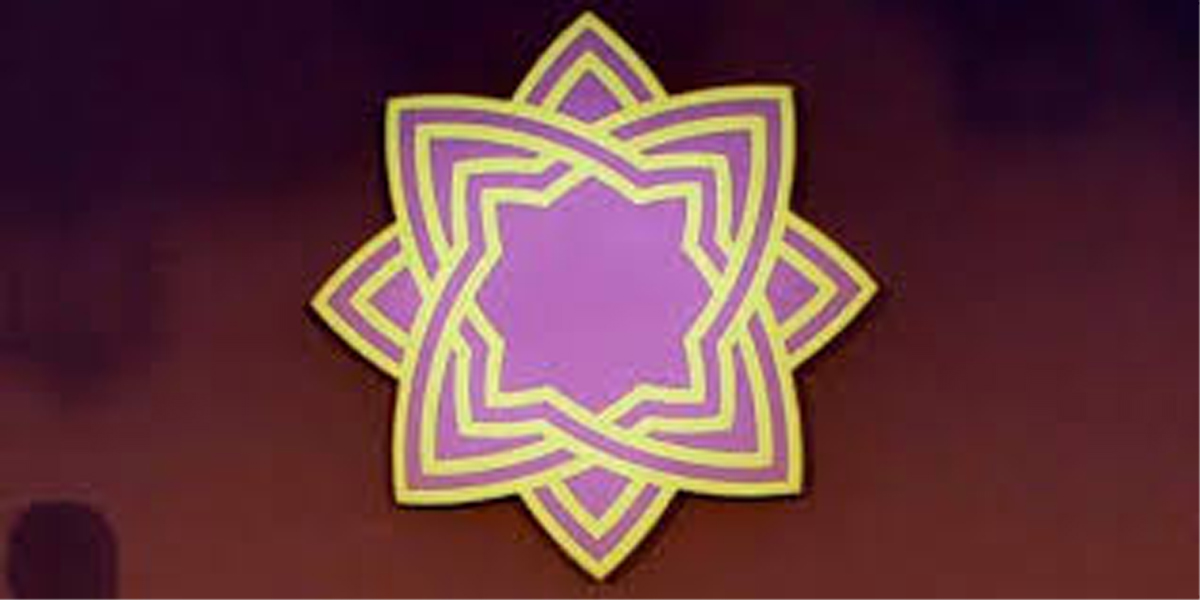 NEW DELHI, Apr 22: Full service carrier Vistara was caught in a social media storm Sunday for tweeting and later deleting a picture of its staff with a retired major general.

“We do not want our platform to be disrespectful or hurtful to anyone. Our decision to remove the post was driven by the objective of deleting such comments,” Vistara said in a statement posted on its Twitter handle on Sunday.

The airline had tweeted a picture of retired major general G D Bakshi along with two Vistara crew members standing behind him inside an aircraft, saying that it was honoured to have him onboard. The tweet attracted criticism, with many citing allegedly controversial comments made by him on various occasions.

“Honored to have Major General G D Bakshi (Retd), a decorated Kargil war hero onboard our flight today. Thank you Sir, for your service to the nation,” the airline tweeted.

In the wake of criticism, Vistara deleted the tweet and issued a statement saying that it does not want its platform to be disrespectful to anyone.

Following the backlash from both sides, ‘#BoycottVistara’ hashtag was also trending on Twitter late Sunday evening.

In the statement, Vistara also said it routinely posts happy photos of its customers onboard, along with the crew.

“However, a recent such post generated numerous comments that were disrespectful to all parties concerned,” it said.

Among others, BJP Delhi unit’s spokesperson Tajinder Pal Singh Bagga said that he would not travel in Vistara till the airline tweets the picture again and apologies.