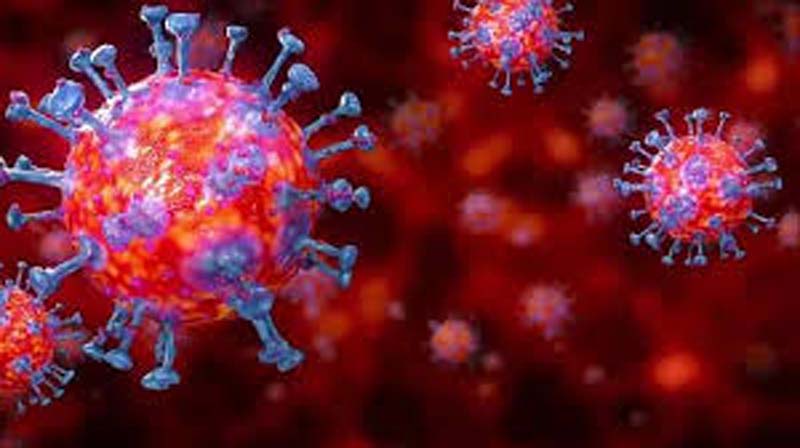 Govind Sharma
JAMMU, May 24: Both private as well as Government hospitals in Jammu are demanding Coronavirus test reports from the patients seeking dialysis in their facilities despite the fact that there is no such order issued either by the Central Government or J&K Government.
For last two months, 75-year-old Som Dutt Sharma of Kali Jhanni, Jammu has been visiting a reputed hospital in Channi area of Jammu for dialysis. However, he was told yesterday that he will have to bring a negative COVID-19 test report first before undergoing dialysis.
Som Dutt’s son, Atul Sharma said that after returning disappointed, they went to a Nursing Home at Gandhi Nagar and then another reputed Nursing Home at Rehari Chnugi, but all of them demanded COVID-19 negative report first.
He said I told them that my father has no Corona like symptoms but they refused to give treatment to him unless we bring his COVID-19 negative report. He said finally, they went to a private lab and gave sample for COVID-19 testing after paying about Rs 4500 but they were told to collect the report after three days.
“As my father’s condition was deteriorating and waiting for 3 day could be life threatening, I finally went to GMC Jammu but instead of referring my father to Super Speciality Hospital, Jammu, the on duty CMO also told me that they will first conduct Corona test of his father and thereafter he will be referred to Super Speciality Hospital Block for dialysis,” Atul said.
He said it was only on the intervention of a senior Professor of GMC Jammu that the dialysis of his father was done on nest morning at Super Speciality Block of GMC Jammu after doing proper screening of Coronavirus.
One Omkar Singh of Miran Sahib also shared a similar story. He said that his 80 year-old mother used to go for dialysis session thrice a week in a private hospital in Talab Tillo area but last Monday they told us to come next time with COVID-19 test report otherwise they won’t give her treatment.
He said thereafter they stopped going there and went for next session to Super Speciality Block of GMC Jammu, where also they first send them to GMC Jammu for COVID testing and after the report of his mother came negative, they allowed her to sit on dialysis session.
Singh said he is unable to understand that when there are no such directives from the Government to first seek COVID test report from the patient in want of dialysis then why the private as well as Government hospitals are harassing the patients and their attendants by forcing them to under COVID test.
He said that Central as well as J&K Government continue to reiterate that non-COVID patients cannot be asked to undergo a coronavirus test unless they are suspected cases but on the ground the situation is different and there is nobody to ensure that Government guidelines for patients seeking dialysis and emergency treatment are followed by the hospitals.
Union Health Minister Harsh Vardhan had also said last month that there are no guidelines which say all patients, those even seeking daycare admissions for dialysis and chemotherapy, should undergo Covid-19 tests. If this is happening then it is absolutely wrong, he had said but despite that kidney patients seeking dialysis are being asked to go for Corona test before dialysis session.
When contacted, Director Health Services, Dr Renu Sharma said that there is no such order wherein Government has asked the hospitals to seek COVID test report from dialysis or cancer patients. But she defended the private hospitals, saying this is justified on their part in the wake of a large number of asymptomatic cases being reported daily.
Dr Nasib Chand Digra, Principal and Dean, GMC Jammu said that as kidney patients are high on risk of COVID-19 that is why as a precautionary measure, they use to do COVID test first of Corona suspicious patients or on those who first time come in their facility for dialysis otherwise no body is asked to undergo Corona test. He said this is done for safety of all the patients or health care workers as one infected patient can put the lives of all others on risk.