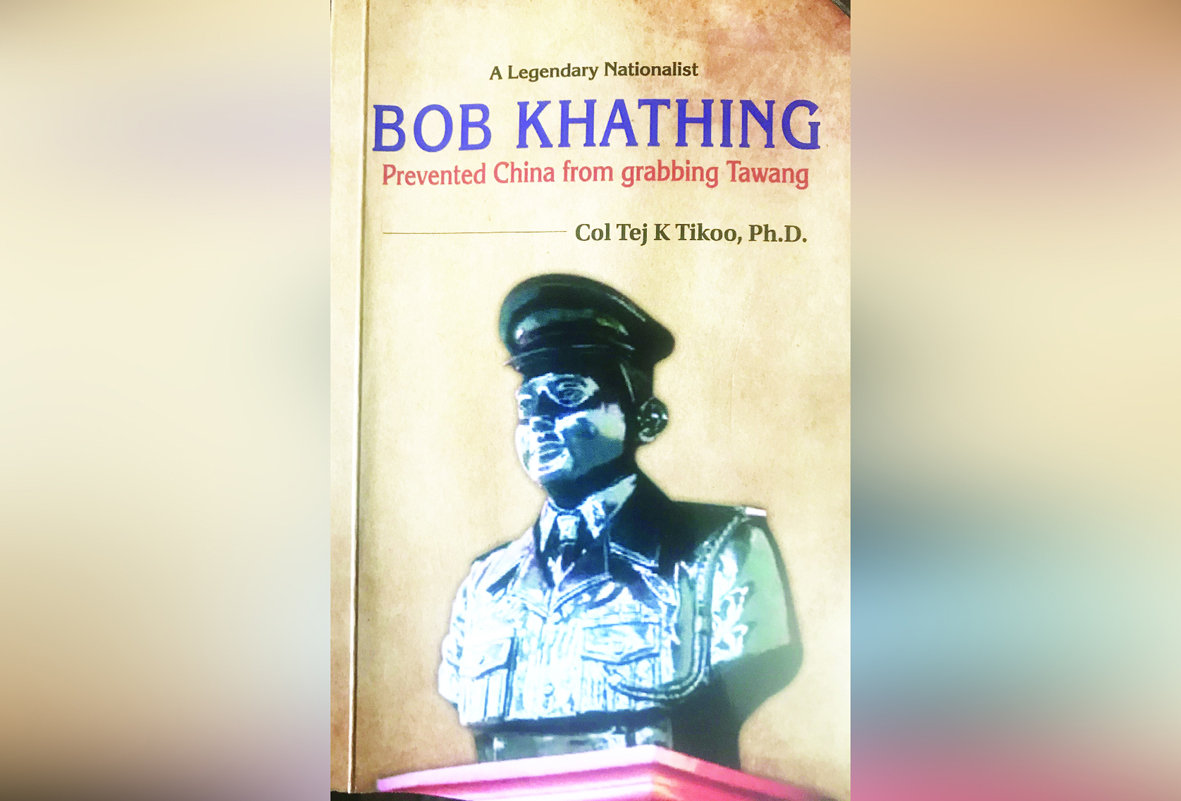 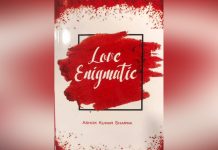 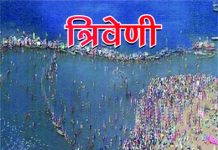 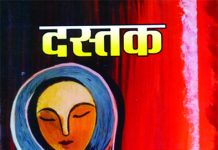 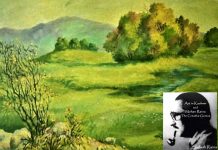 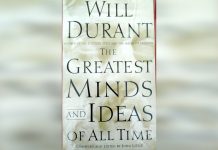 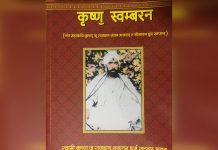 A vision of radiant flights of joy