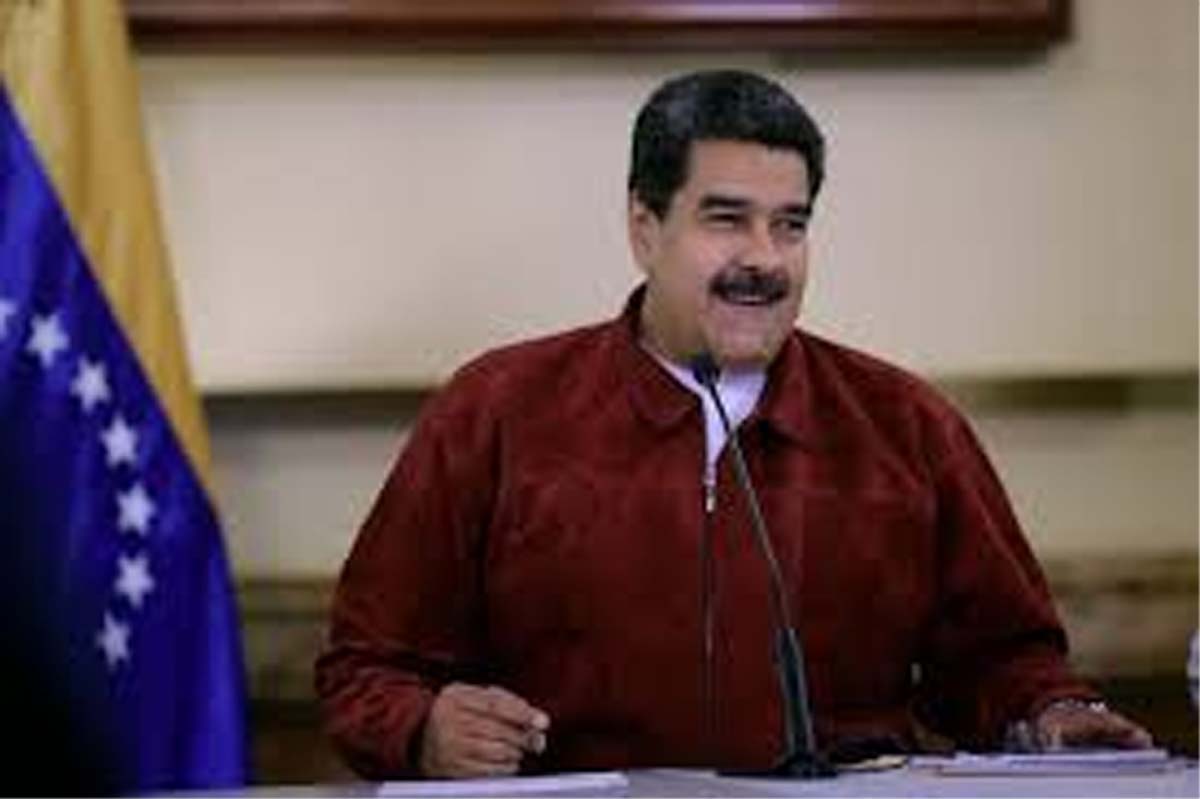 BEIJING, Sept 14: Venezuelan President Nicolas Maduro hailed China as a “big sister” as he prepared to meet with Chinese leader Xi Jinping Friday, hoping to broker economic deals for his crisis-hit country.
Maduro declared after landing in Beijing overnight that he came with “great expectations” to further deepen strategic ties with Venezuela’s key creditor.
The leftist leader said his visit would give a “big push” to energy investments, trade and the “successful financial relationship” between the two countries.
China has loaned some USD 50 billion to OPEC member Venezuela in the past decade, with Caracas repaying debt with oil shipments.
The socialist-led Latin American country still owes USD 20 billion to Beijing.
Maduro may return home with a new USD 5 billion loan and a six-month extension to the grace period to service its debt, according to Venezuelan consultancy Ecoanalitica.
“China is our big sister. I will be very happy when I meet with our brother Xi Jinping on Friday,” said Maduro, who last visited China in March 2017.
He will be in China until Sunday.
“Recently, the Venezuelan government has actively promoted economic and financial reform with a good social response,” Chinese foreign ministry spokesman Geng Shuang told a regular press conference on Thursday.
“I think a stable Venezuelan development is in the interest of all parties,” Geng said.
The trip to China is Maduro’s first outside the country since he was allegedly targeted by exploding drones at a military parade in Caracas August 4.
Vice President Delcy Rodriguez visited Beijing before Maduro’s arrival and met with Chinese officials from the China Development Bank and China National Petroleum Corp (CNPC).
Maduro’s government has massively devalued the national currency as part of a raft of measures intended to halt the economy’s free-fall into hyperinflation.
The International Monetary Fund projects Venezuela’s inflation rate will reach 1,000,000 per cent by the end of the year.
Hundreds of thousands of Venezuelans have fled the country, most of them into neighbouring Latin American countries.
Venezuela’s crude oil production fell in August to 1,448,000 barrels per day, the lowest level in three decades excluding a strike in the sector between December 2002 and February 2003, according to the Organisation of the Petroleum Exporting Countries (OPEC). (AGENCIES)