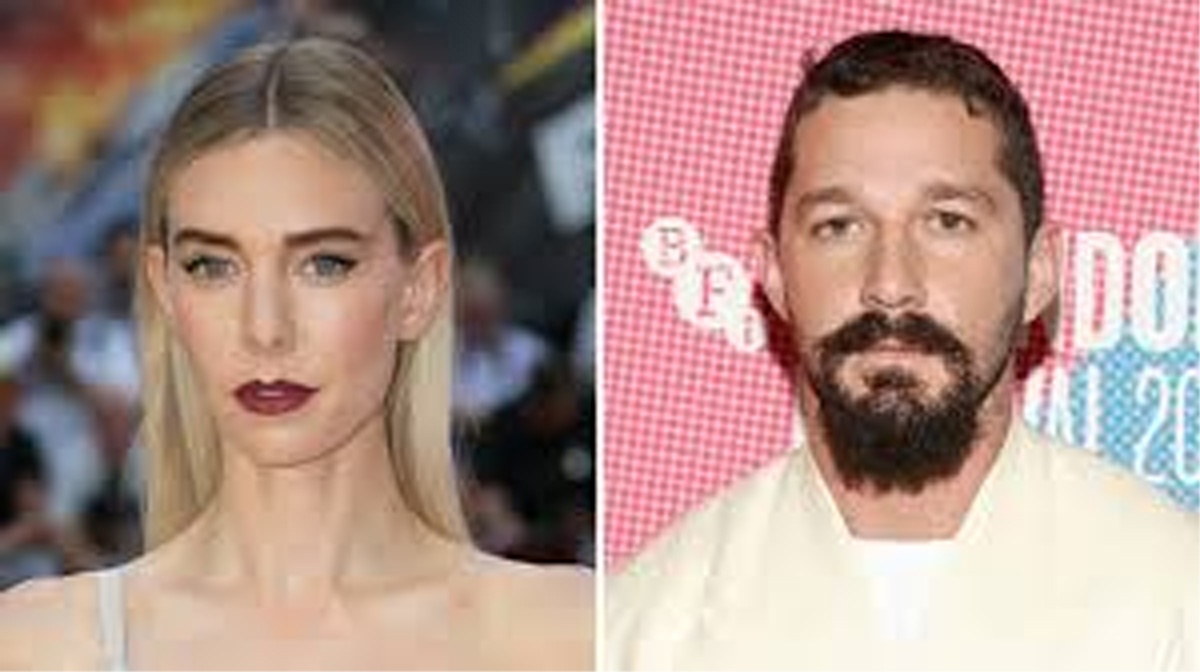 LOS ANGELES, Oct 23:Vanessa Kirby and Shia LaBeouf are set to feature in the drama titled, “Pieces of a Woman”.

According to The Hollywood Reporter, the film follows a home birth gone awry as a woman tries to come to terms with her loss while dealing with the ramifications in her relationships with her husband and estranged mother.

Kornel Mundruczo, who won the Un Certain Regard for “White God”, is attached to direct from a script by frequent collaborator Kata Weber.

Production is set to begin in December in Montreal. (PTI)