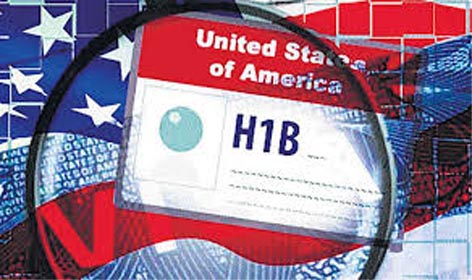 Washington, Jul 31: The Trump administration has taken a series of steps to prevent abuse and fraud in the employment-based visa programs, including H-1B, a top official from the US Citizenship and Immigration Services (USCIS) told lawmakers on Thursday.
H-1B is the most coveted foreign work visa for technology professionals from India.
The USCIS has implemented rules, policy memoranda, and operational changes that protect the economic interests of US workers and businesses and prevent abuse and fraud in employment-based visa programs, Joseph Edlow, Deputy Director of Policy, USCIS told lawmakers during a Congressional hearing.
Prominent among these include ensuring the fees that certain H-1B petitioners must now pay ultimately help to train US workers, clarifying calculation guidelines for the one-year foreign employment requirement for L-1 petitions in order to “ensure consistent adjudication.
Among other steps are changing the H-1B cap selection process in order to increase the chances of selection for beneficiaries who have earned a master’s degree or higher from a US institution and expanding collaboration with the Department of Justice (DOJ) to better detect and eliminate fraud by employers.
The Trump administration has also created a USCIS H-1B and H-2B fraud reporting online tip form along with creating an H-1B Employer Data Hub to provide information to the public on employers petitioning for H-1B workers, Edlow said.
H-2B visa is for short-term seasonal workers while L-1 is for internal company transfers.
The USCIS has issued the first report of its kind estimating the number of H-1B non-immigrants authorized to work in the United States and has instituted electronic filing for multiple forms and, for the first time ever, using an electronic registration process for the purpose of H-1B cap selection, he told members of the House Judiciary Subcommittee Hearing Citizenship and Immigration.
Sharvari Dalal-Dheini, Director of Government Relations, American Immigration Lawyers of America told Congressmen that USCIS data reveals the percentage of completed cases with request for evidences (RFEs) increased from 22.3 in FY2015 to 40.2 in FY2019.
“The RFE rate reached 60 per cent during the first quarter of FY2019, and was 47.2 per cent during the first quarter of FY2020. Frequently, RFEs and NOIDs are issued seeking evidence that has already been provided or that is unnecessary to establish eligibility or contrary to the plain language of the law,” she said.
Even when the RFEs and NOIDs ultimately result in approvals, the unnecessary delay caused by their issuance effectively means that USCIS reviews each application or petition twice – once upon initial review and again in response to what is often a needless RFE or NOID – thus leading to twice the amount of resources actually needed to complete the adjudication, she said.
According to Dalal-Dheini when these RFEs and NOIDs result in improper denials, US employers and individuals are forced to turn to the federal courts to seek relief.
Frequently, when a legal challenge is brought, the agency is forced to reopen and approve the case because the decision is contrary to law.
Most recently, litigation resulted in USCIS being forced to overturn H-1B policy memoranda that were deemed to contravene the Immigration and Nationality Act. Issuing improper denials, resulting in the time and money spent fending unlawful decisions unnecessarily, drain agency resources that could be better used in eliminating case backlogs. (PTI) 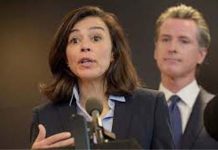 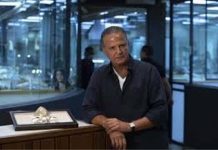 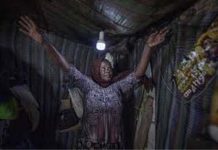 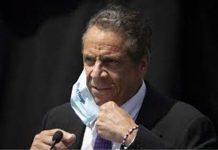 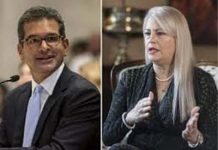 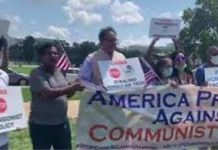 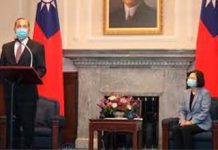 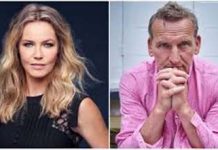 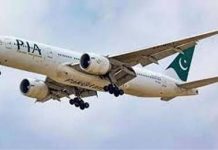 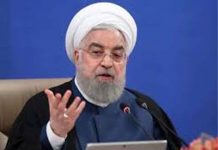 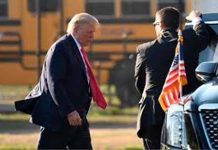