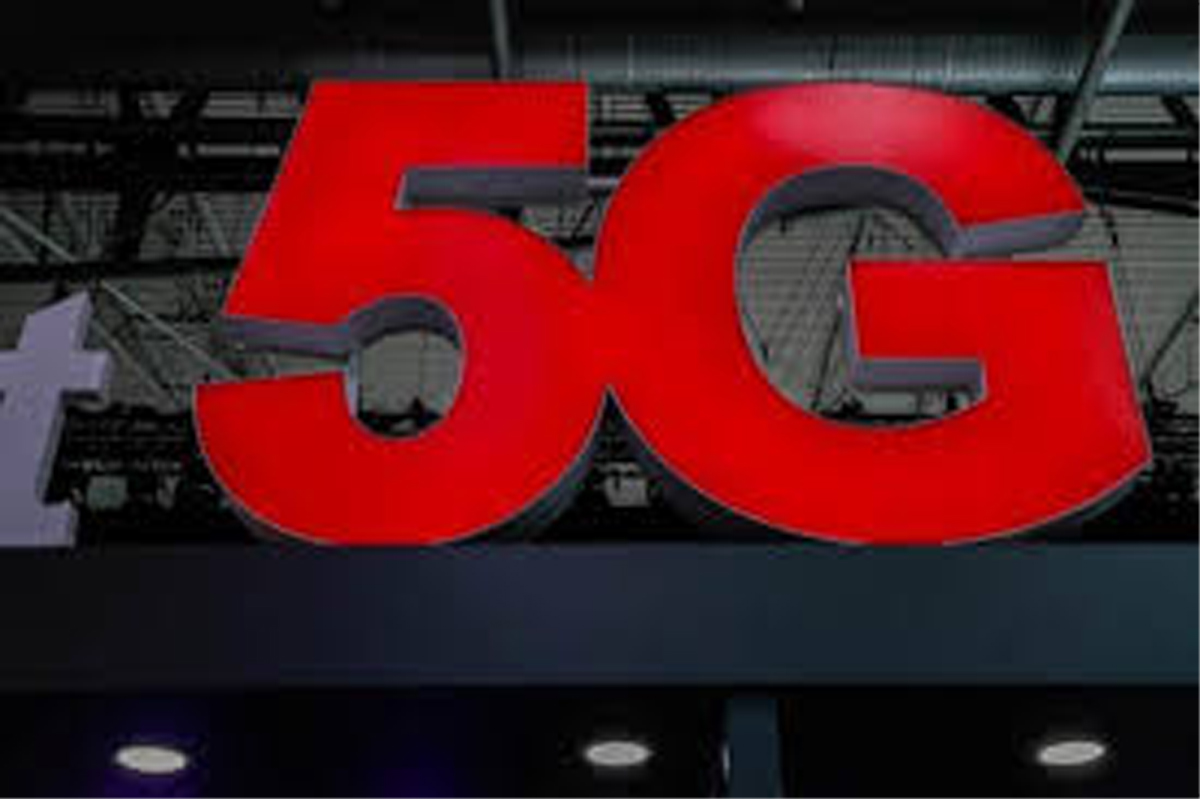 WASHINGTON, Dec 5: The United States has urged all countries to ensure that only trusted vendors participate in any part of their future 5G networks.

As such, the United States welcomed the European Union (EU) Council identification of the serious risks posed to 5G telecommunications networks if they are built using untrusted vendors.

We welcome this acknowledgment and urge our European partners and allies to ensure only trusted vendors participate in any part of their future 5G networks, State Department Spokesperson Morgan Ortagus said.

The set of conclusions published on Tuesday affirmed that non-technical factors such as the legal and policy framework to which suppliers may be subject to in third countries, should be considered, she said.

Looking forward to the release of the EU’s 5G risk mitigation toolbox later this month, she hoped that its recommendations will include strong measures to address the risks identified in the statement and in the EU’s Risk Assessment published in October 2019.

Asserting that 5G networks will form the backbone of future economies and critical infrastructure, she said the stakes are too high to allow these vital networks to be provided and serviced by vendors open to manipulation by authoritarian regimes.

Chinese telecommunications firms such as Huawei and ZTE must comply with the directives of the government of the People’s Republic of China, without any meaningful checks and balances that would prevent misuse of data, Ortagus said.

Allowing these vendors anywhere in a country’s 5G networks would present critical risks to the privacy, human rights, and security of its citizens, she said.

The United States urges all countries, including our partners and allies, to adopt national security policies that would prevent untrusted vendors from accessing any part of their future 5G networks, Ortagus said.

Meanwhile, Senator David Perdue, Chairman of Senate Armed Services Seapower Subcommittee, in his address to the Center for Strategic and International Studies (CSIS) think-tank said that America’s relationship with China is at a tipping point.

We have two options with China. One option is, we could slip into an arms race and a cold war, which the world cannot afford. The second option is the question of the day: can we coexist as two economic powers and compete and cooperate? Purdue said.

We need China and the United States to become a cooperative force in the world today. If we don’t, and if our allies don’t line up with that, it could turn into a very dark world over the next 50 years, he said.

If we think that we’re going to win the next arms race the way we won the last one by not firing a bullet and by outspending our adversary, I just don’t see that happening if it is mano a mano.’ What we have to do is build up our number one asset, and that’s our allies around the world, Perdue said.

When China’s Belt and Road initiative becomes proprietary, he said he got really concerned.

They have invested in over 30 ports in Africa, and 56 ports in Latin America, and I see what they’re doing in Central America, particularly in Panama and Venezuela.

China is making these proprietary loans, and we see the expansion of their interests, he said.

I have a hard time believing their port in Hambantota is just for trade when they foreclose on their lead partner, allowing them to potentially turn that port into a military port. It raises questions about what they were originally doing there, Perdue said. (PTI)