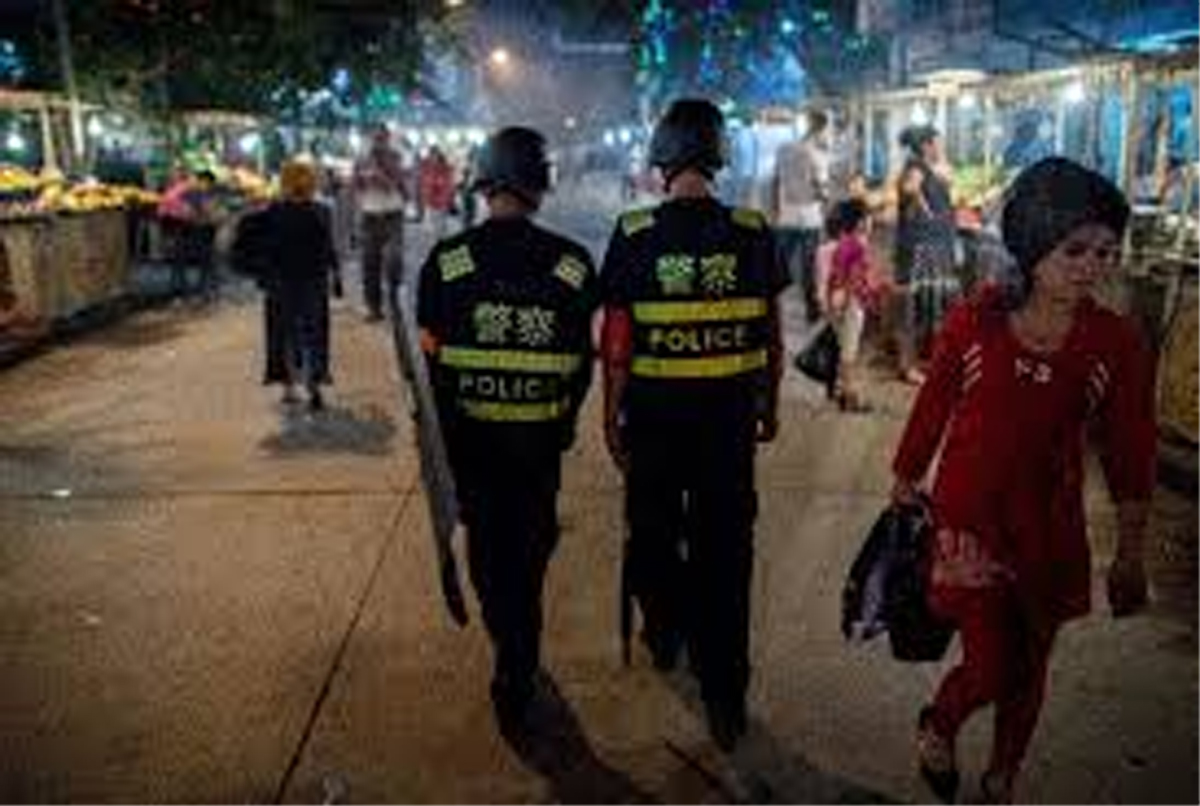 WASHINGTON, June 15: The United States on Friday lodged a protest with the United Nations over what it called a “highly inappropriate” visit by its counterterrorism czar to China’s restive Xinjiang region, saying it could serve to legitimize Beijing’s crackdown on Muslim minorities.

The world body said Thursday that Vladimir Voronkov, the under-secretary general for counterterrorism, was on a visit to China. UN sources said that trip included a stop in Xinjiang.

Chinese authorities have placed an estimated one million people, mostly ethnic Uighurs and other Muslim minorities, in internment camps, which Beijing downplays as “vocational education centers” needed to combat extremism.

“Such a visit is highly inappropriate in view of the unprecedented repression campaign underway in Xinjiang against Uighurs, ethnic Kazakhs, Kyrgyz, and other Muslims,” the statement said.

Sullivan told Guterres that “Beijing continues to paint its repressive campaign against Uighurs and other Muslims as legitimate counterterrorism efforts when it is not,” the spokeswoman added.

UN rights chief Michelle Bachelet asked Beijing in December for permission to carry out a fact-finding mission in Xinjiang, but has been left waiting.

On Thursday, China’s new ambassador to the United Nations in Geneva, Chen Xu, said the UN high commissioner for human rights would visit when “we can find a time which is convenient to both sides.” (AGENCIES)