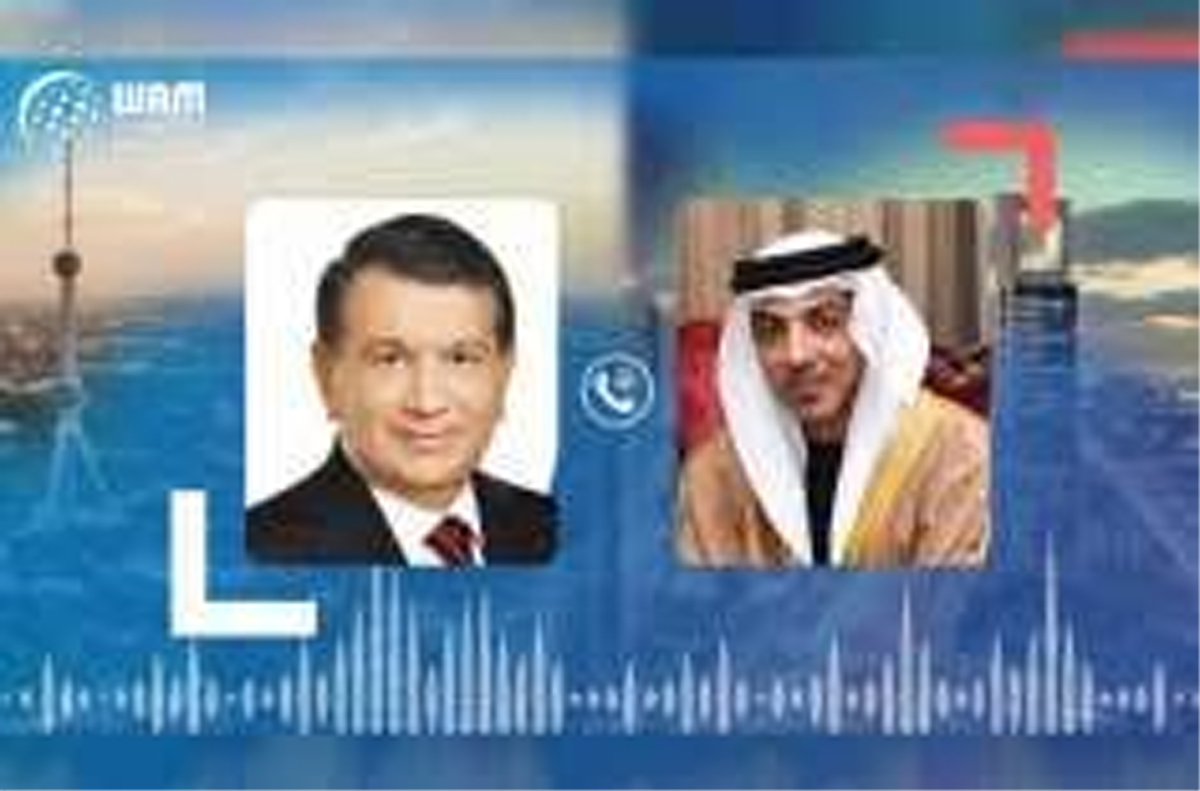 MOSCOW, July 25: Mark Esper, who has recently been sworn in as the new US defense secretary, said Washington sought to de-escalate the situation in the Persian Gulf area.
Last week, the United States Central Command (CENTCOM) said the country was developing an intentional maritime security framework dubbed Operation Sentinel to enhance security in the Persian Gulf, Strait of Hormuz, the Bab el-Mandeb Strait and the Gulf of Oman in the wake of various incidents involving tankers in the area.
“And so that’s the purpose of Operation Sentinel, as conceived, was to avoid those situations. So we don’t get in a situation where there’s a provocation where there’s a seizure of a ship and something like that, and then we – and then it escalates. We’re trying to de-escalate,” Esper told a press conference, as quoted in a transcript published on the Pentagon website late on Wednesday.
Esper also recalled the recent seizure of an Iranian vessel by the Gibraltar authorities, saying the situation was “becoming a tit-for-tat.”
“At the same time, message to [Iran] very clearly that without precondition, any time, any place, we’re willing to meet with them and talk about how we’d get back on into a negotiation,” Esper argued.
Tensions in the Persian Gulf area escalated in June when several separate attacks involving oil tankers took place in the area and the neighboring Gulf of Oman. The United States claimed that Iran was behind the incidents, while Tehran denied any wrongdoing. Moreover, Tehran subsequently shot down a US surveillance drone over the coastal Hormozgan area, prompting threats by the United States.
The situation further escalated after an Iranian vessel was seized by Gibraltar over suspicions of being involved in oil shipments to Syria in violation of EU sanctions. The move was slammed by Tehran. Madrid has said that the tanker was captured at the request of the United States.
Moreover, last Friday, Iranian forces seized a tanker with 23 crew on board in the Strait of Hormuz over alleged violation of international navigation norms.
(AGENCIES)