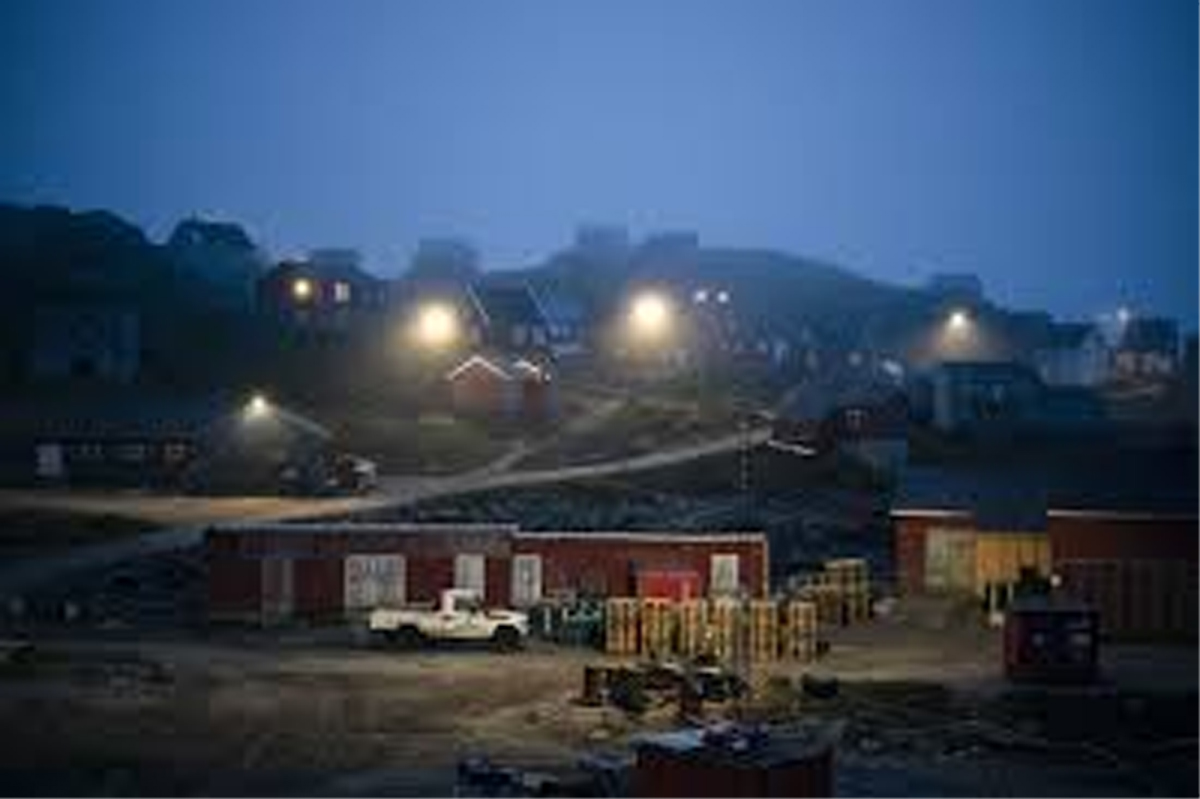 WASHINGTON, Aug 24: The Trump administration is planning to open a US consulate in Greenland for the first time in decades amid increased strategic and economic interest in the Danish territory.

The State Department says in a letter to Congress that re-establishing a consulate in Nuuk is part of a broader plan to increase the US presence in the arctic.

A copy of the letter was obtained Friday by The Associated Press.

The US has a “strategic interest in enhancing political, economic, and commercial relationships across the Arctic region,” said the letter to the Senate Foreign Relations Committee.

President Donald Trump sparked a diplomatic dispute with US-ally Denmark this week after he proposed that the US buy Greenland and the Danish government rejected the idea.

Danish prime minister Mette Frederiksen called it an “absurd discussion.” Trump fired back that her comments were “nasty” and he cancelled a planned trip to Denmark.

A permanent diplomatic presence would allow the US to “protect essential equities in Greenland while developing deeper relationships with Greenlandic officials and society,” the letter said.

It said the consulate would be “a critical component of our efforts to increase US presence in the Arctic and would serve as an effective platform to advance U.S. interests in Greenland.”

Congress would likely have been open to the idea, but after Trump’s actions the proposal will likely gain greater scrutiny.

The US opened a consulate in Greenland in 1940 after the Nazi occupation of Denmark. It closed in 1953. The new one would open next year in the capital of the semi-autonomous territory.

The State Department said it has already assigned a Greenlandic affairs officer working out of the US Embassy in Copenhagen. It now plans to hire locally-employed staff in Greenland by fall, or soon thereafter. Ultimately, it expects a staff of seven at the consulate in 2020.

Experts say establishing a greater U.S. presence in Greenland is not unwarranted, despite the awkward roll out of Trump’s idea to buy the semi-autonomous Danish territory.

It is situated in a geographically important region and holds a potential treasure trove of natural gas and rare earth minerals. The US Russia, China and others are showing their interests.

In April, Russian President Vladimir Putin put forward a program to reaffirm his country’s presence in the Arctic, including efforts to build ports and other infrastructure and expand its icebreaker fleet. Russia wants to stake its claim in the region that is believed to hold up to one-fourth of the Earth’s undiscovered oil and gas.

China sees Greenland as a possible source of rare earth minerals and other resources as well as a location for a port to ship through the Arctic to the eastern US. (Agencies) 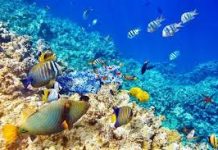 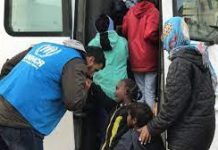 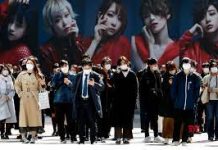 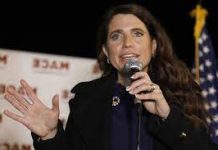 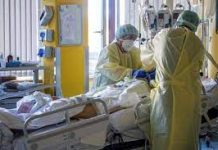 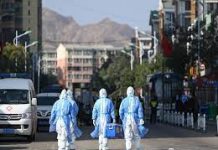 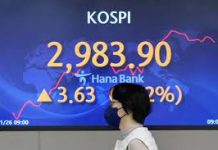 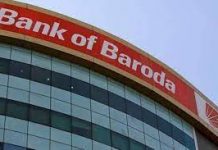 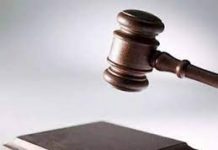 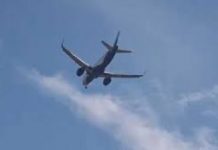 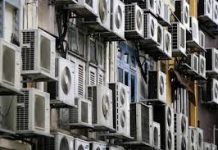 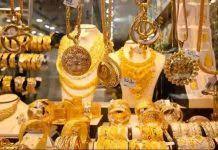