E-Paper
Home International US to ask India and four others to end completely Iranian oil... 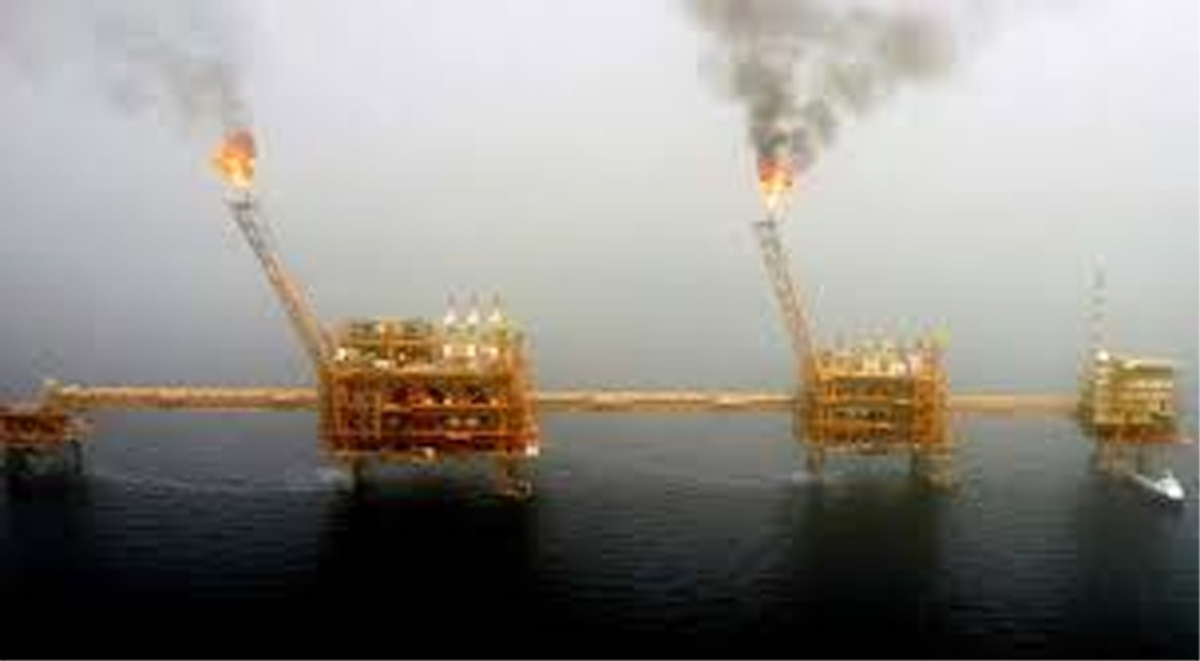 WASHINGTON, Apr 22: The US on Monday is set to ask five nations, including India and China, to completely end their imports of Iranian oil or be subject to US sanctions, a media report said, a decision that comes about a year after America quit the Iran nuclear deal and imposed toughest ever sanctions on the Persian Gulf nation.

The move which is seen as an escalation of the US President Donald Trump administration’s “maximum pressure” on Iran comes after it last year gave temporary 180-days waiver to eight countries, including India, China and Japan among others.

The decision allowed them to continue buying Iranian oil as they showed “significant reduction” in oil purchase from Tehran, the Washington Post reported on Sunday.

“On Monday morning, Secretary of State Mike Pompeo will announce to the media that, as of May 2, the State Department will no longer grant sanctions waivers to any country that is currently importing Iranian crude or condensate,” two State Department officials were quoted as saying to the paper.

The waiver to India was also seen as a recognition by Washington of New Delhi’s role in development of the port on the Gulf of Oman, which is of immense strategic importance for the development of war-torn Afghanistan.

In May 2016, India, Iran and Afghanistan had inked a pact which entailed establishment of Transit and Transport Corridor among the three countries using Chabahar Port as one of the regional hubs for sea transportation in Iran, besides multi-modal transport of goods and passengers across the three nations

China and India are currently the largest importers of Iranian oil. If they don’t go along with Trump’s demands, that could cause tensions in both bilateral relationships and spill over into other issues, like trade, the report said.

The report also said that South Korea and Japan are relatively less dependent on Iranian oil and have already been treading lightly.

A Turkish official has said the country is expecting another waiver, but it isn’t getting one, the report said.

The decision to end the waivers has implications for world oil markets, which have been eagerly anticipating Trump’s decision on whether to extend waivers, the paper reported.

The officials said market disruption should be minimal for two reasons: supply is now greater than demand and Pompeo is also set to announce offsets through commitments from other suppliers such as Saudi Arabia and the United Arab Emirates. (PTI)