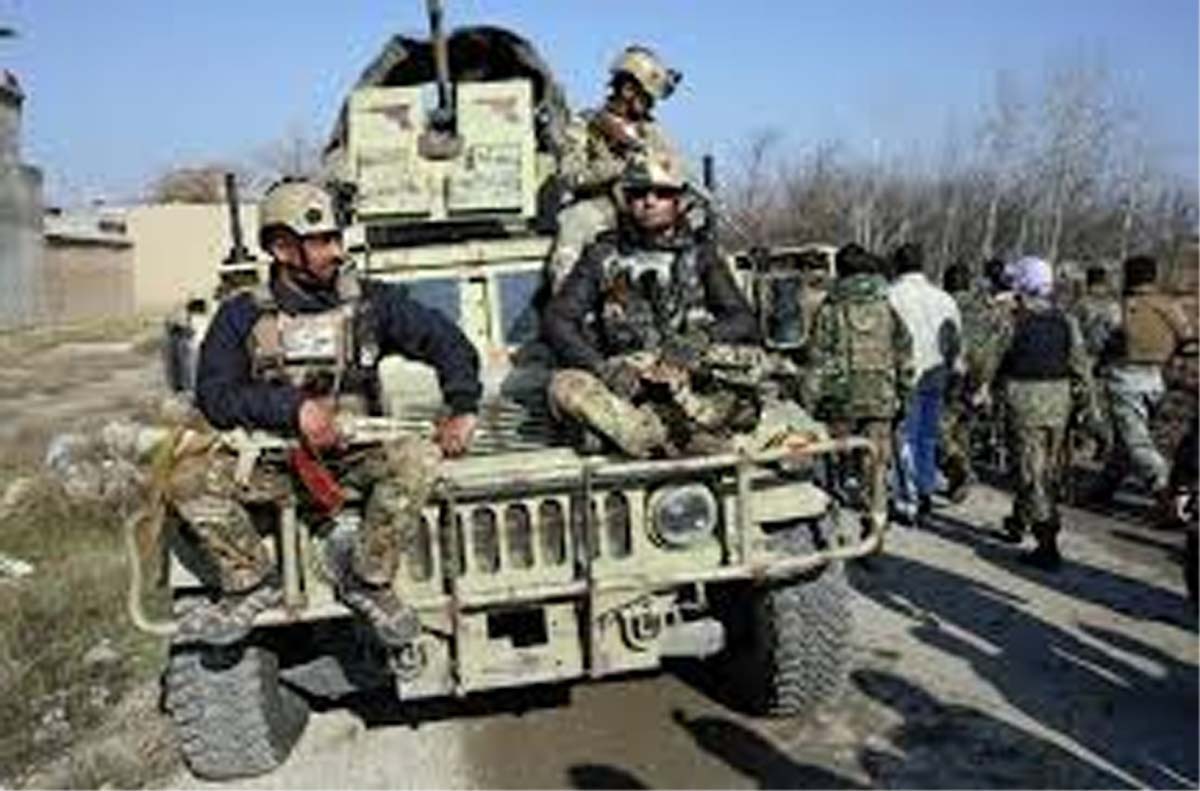 WASHINGTON, Dec 13: The United States has announced a pause in talks with the Taliban after an attack near a US airbase in Afghanistan.

“When I met the Talibs today, I expressed outrage about yesterday’s attack on Bagram, which recklessly killed two and wounded dozens of civilians,” US special representative for Afghanistan peace talks Zalmay Khalilzad said on Twitter on Thursday.

“#Taliban must show they are willing & able to respond to Afghan desire for peace,” he tweeted.

Wednesday’s early morning assault, for which the Taliban have claimed responsibility, began when a suicide bomber detonated his explosive-packed vehicle outside a hospital building near Bagram military base in Parwan province, north of the capital Kabul, according to local officials.

It came despite the resumption of talks between the US and the insurgent group just days before in Qatar, as the parties look for a path to reduce violence or even reach a cease-fire, allowing a gradual withdrawal of US troops from Afghanistan.

Negotiations began earlier this year, though US President Donald Trump unexpectedly suspended talks in September just as the parties were about to reach an agreement, citing a fatal attack in Kabul, in which an American soldier was killed.

He announced last month they would start up again, insisting on the need for a cease-fire.

Trump made a surprise visit to Bagram on November 28 to celebrate Thanksgiving with his troops and meet with Afghan President Ashraf Ghani.

According to September’s draft agreement, the Taliban would be required to commit to certain security measures, agree to talks with the Afghan government and promise a reduction of violence in exchange for US troop withdrawal. (Agencies)