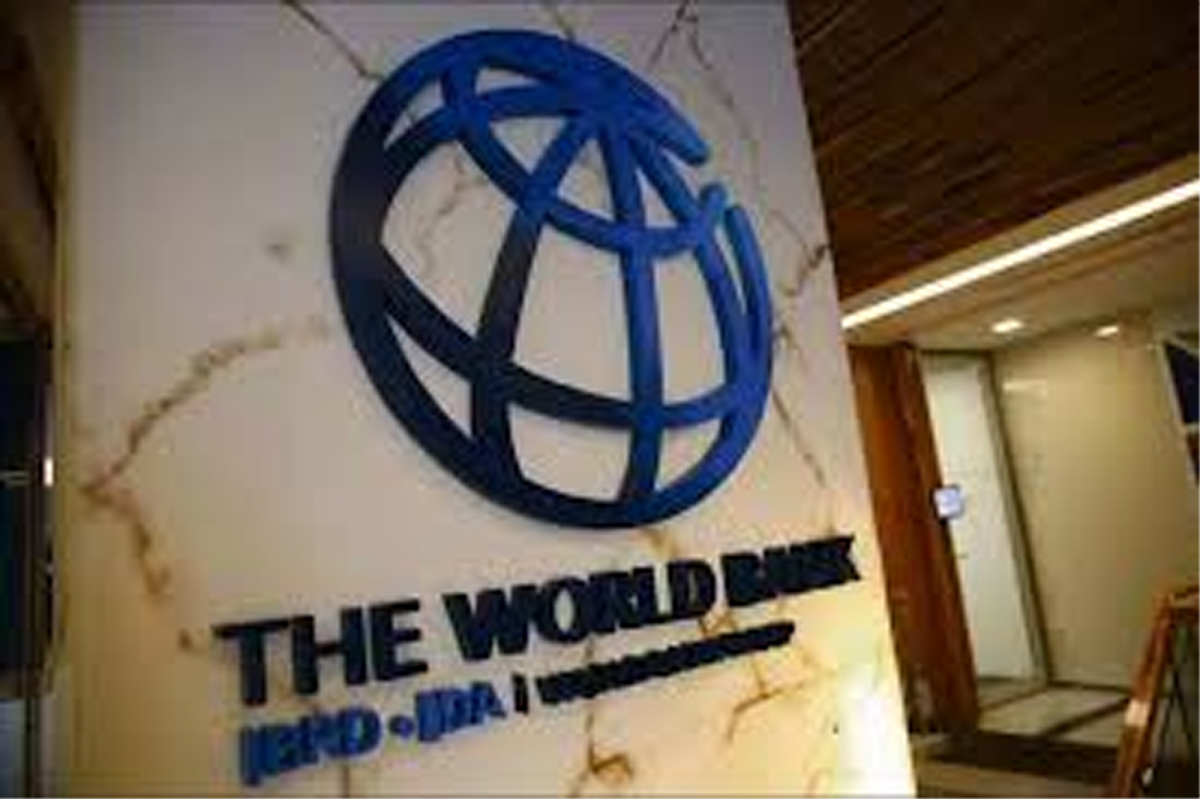 WASHINGTON, Dec 5: Questioning a USD 50 million loan given by the World Bank to an organisation associated with the forcible internment of Chinese Uighur Muslims, a top US Senator has sought to prevent further disbursement of the loan.

It is vitally important that the World Bank works to protect the basic human rights of those that it seeks to serve in developing countries, and that the World Bank has the proper safeguard to prevent any such loan from contributing, directly or indirectly, to abuse of those rights, Senator Chuck Grassley wrote in a letter to World Bank President David Malpass.

Ahead of Congress’ consideration of a proposed capital increase for the World Bank for the next fiscal year and the International Development Association’s 19th funding replenishment, Grassley also sought a meeting with Malpass on this highly questionable loan.

In 2015, the World Bank issued the loan to support the ‘Xinjiang Technical and Vocational Education and Training Project’.

This project funded a school that is reportedly linked to forcible internment of Uighur Muslims, where they are subject to intense propaganda and are forced to renounce Islam, he said.

The World Bank has a responsibility to fully assess critical human rights risks, such as those exhibited in Xinjiang, in any region where it considers allocating or lending money, Grassley wrote.

Given the repeated reports about repression in the province that date back years, it is hard to see how any project in that region could meet Word Bank’s social framework standards, he said.

Grassley requested meeting to discuss World Bank’s oversight initiatives designed to prevent such a loan from being disbursed in the future.

The World Bank, he said, has a responsibility to fully assess critical human rights risks, such as those exhibited in Xinjiang, in any region where it considers allocating or lending money.

Regardless of how monies have been spent on specific items or services for this project in Xinjiang, China, the World Bank cannot adequately assess the project’s full impact without monitoring and examining reports of human rights abuses in the province, he said.

In a separate statement, Senator Jim Risch, chairman of the Senate Foreign Relations Committee, said that China’s illegal detainment of at least a million Uighurs and other Muslim minorities in prison camps is atrocious and inexcusable.

The Chinese Communist Party must be held accountable for severe abuses of human rights in Xinjiang. I look forward to working with my Senate colleagues on the way forward for this important piece of legislation, he said. (PTI)