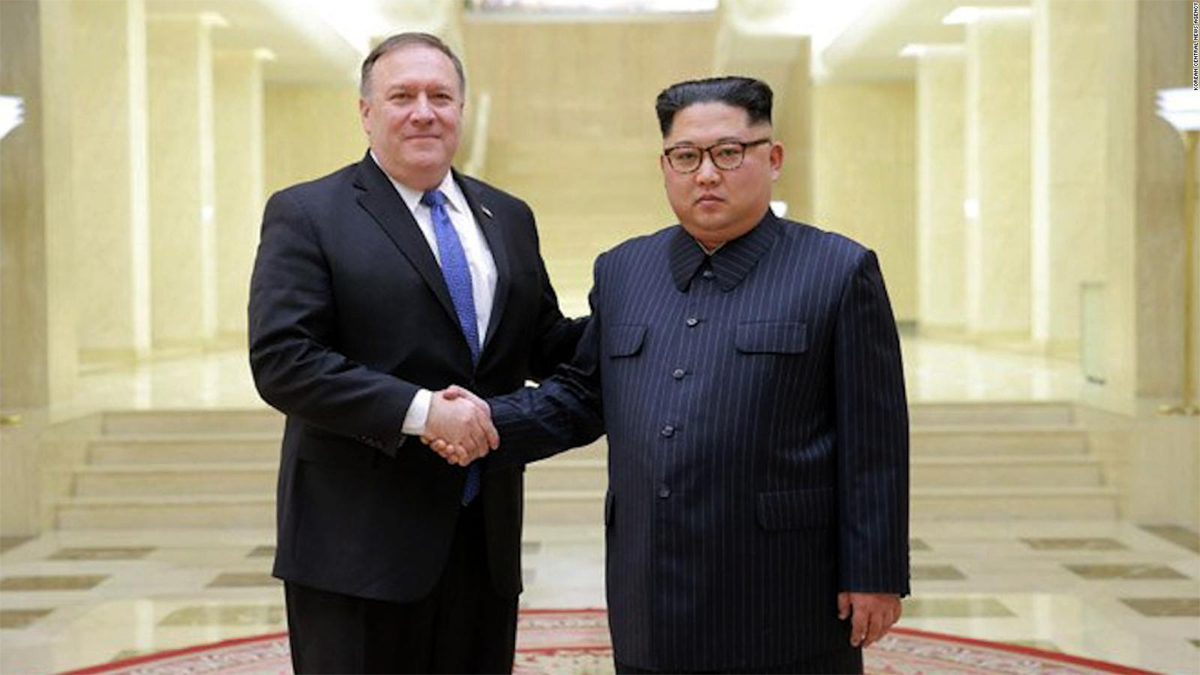 WASHINGTON, Sept 15: Talks with North Korea are ongoing over the country’s potential denuclearisation, US Secretary of State Mike Pompeo said Friday, despite the appearance that discussions had stalled.
“We are still continuing to have many conversations with the DPRK about how to effectuate achieving all the commitments that were made during the Singapore summit,” Pompeo told journalists.
At a landmark meeting June 12 with US President Donald Trump, North Korea’s Kim Jong Un pledged to denuclearize the Korean peninsula.
However, no details were agreed, and Washington and Pyongyang have sparred since over what that means and how it will be achieved.
Last month, Trump abruptly cancelled a planned visit by Pompeo to Pyongyang.
But new ground appears to have been broken, as the White House talks of a possible second summit with the US president.
Top US diplomat Pompeo Friday said the United States is “as committed as ever to continuing to enforce those UN Security Council resolutions.”
“We believe they are central to President Trump’s efforts to convince Chairman Kim that full, final denuclearization of the Korean Peninsula is necessary.” (AGENCIES)