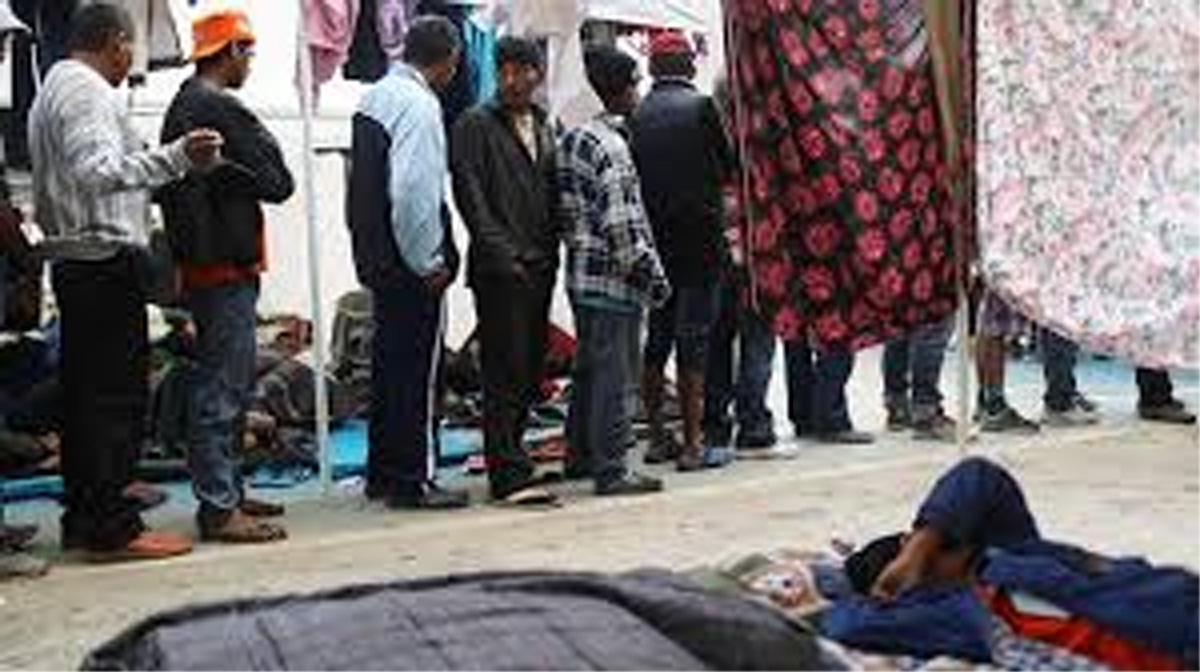 WASHINGTON, July 17: Rights groups have filed a lawsuit against the Trump administration’s new asylum restrictions, the American Civil Liberties Union (ACLU) said in a statement.
On Monday, the Department of Homeland Security announced that migrants would only be eligible for asylum if they were trafficked into the United States, denied asylum in a country or countries prior to arriving to the United States, or traveled through a country or countries that were not part of major multilateral refugee treaties.
“The American Civil Liberties Union, Southern Poverty Law Center, and Center for Constitutional Rights filed a federal lawsuit today challenging the Trump administration’s new asylum restrictions,” ACLU said in a press release accompanied by court documents that were filed on Tuesday.
(AGENCIES)