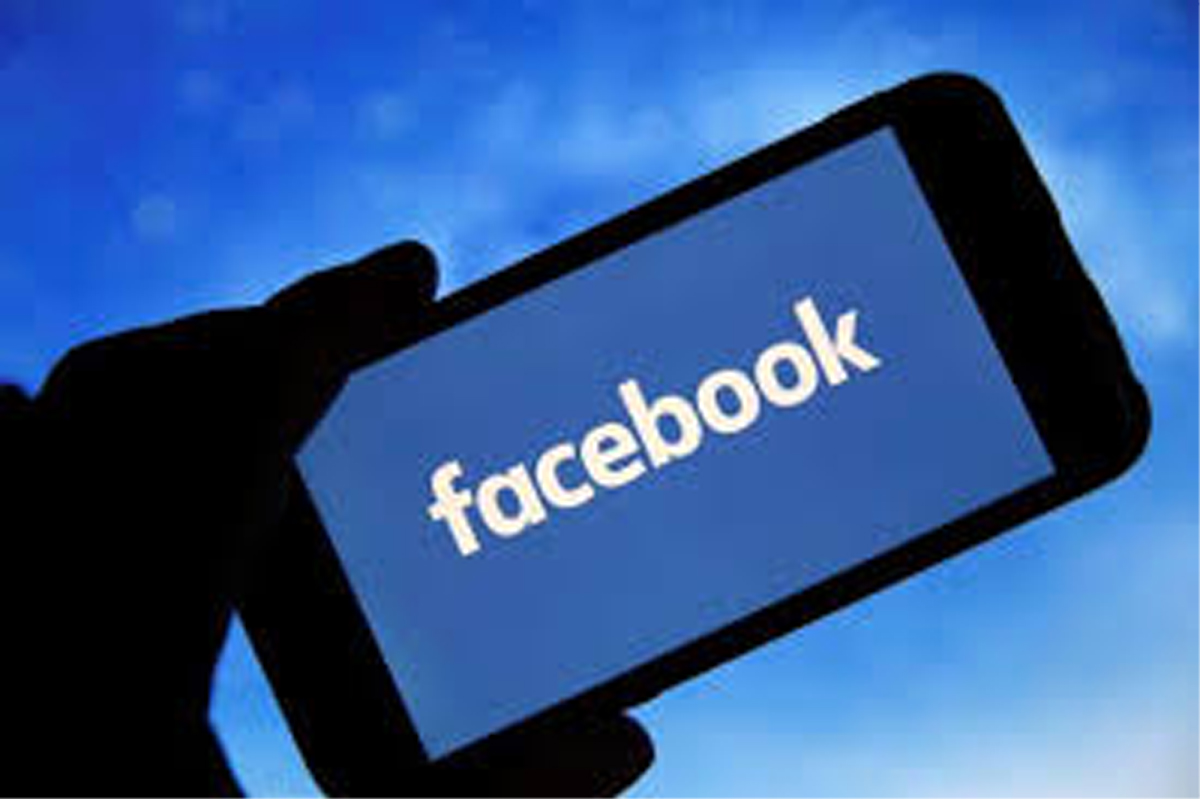 WASHINGTON, July 13: US regulators have approved a record $5bn (4bn) fine on Facebook to settle an investigation into data privacy violations, reports in US media say.
The Federal Trade Commission (FTC) has been investigating allegations that political consultancy Cambridge Analytica improperly obtained the data of up to 87 million Facebook users, said a BBC News report on Saturday.
The settlement was approved by the FTC in 3-2 vote, sources told US media.
Facebook and the FTC told the BBC they had no comment on the reports.
How was the settlement reached?
The FTC began investigating Facebook in March 2018, following reports that Cambridge Analytica had accessed the data of tens of millions of its users.
The investigation focused on whether Facebook had violated a 2011 agreement under which it was required to clearly notify users and gain “express consent” to share their data.
Anonymous sources familiar with the matter told The Wall Street Journal on Friday that the $5bn fine was approved by the FTC in a 3-2 vote, which broke along party lines with Republican commissioners in favour and Democrats opposed.
Sources cited in other media also reported the same information.
The fine still needs to be finalised by the Justice Department’s civil division, and it is unclear how long this may take, the sources said.
Facebook and the FTC have not confirmed the reports, telling the BBC they had no comment.
However, the amount falls in line with estimates by Facebook, which earlier this year said it was expecting a fine of up to $5bn.
If confirmed, it would be the largest fine ever levied by the FTC on a tech company.
Facebook has been expecting this
Facebook had been expecting this. It told investors back in April that it had put aside most of the money, which means the firm won’t feel much added financial strain from this penalty.
What we don’t yet know is what additional measures may be placed on the company, such as increased privacy oversight, or if there will be any personal repercussions for the company’s chief executive, Mark Zuckerberg.
The settlement, which amounts to around one quarter of the company’s yearly profit, will reignite criticism from those who say this amounts to little more than a slap on the wrist.
What was the Cambridge Analytica scandal?
Cambridge Analytica was a British political consulting firm that had access to the data of millions of users, some of which was allegedly used to psychologically profile US voters and target them with material to help Donald Trump’s 2016 presidential campaign.
The data was acquired via a quiz, which invited users to find out their personality type.
As was common with apps and games at that time, it was designed to harvest not only the user data of the person taking part in the quiz, but also the data of their friends.
Facebook has said it believes the data of up to 87 million users was improperly shared with the now defunct consultancy.
The scandal sparked several investigations around the world.
In October, Facebook was fined ?500,000 by the UK’s data protection watchdog, which said the company had let a “serious breach” of the law take place.
Canada’s data watchdog earlier this year said Facebook had committed “serious contraventions” of its privacy laws.
What has the response been?
Investors responded positively to news of the $5bn fine, pushing Facebook shares up 1.8pc.
However, several Democratic lawmakers criticised the penalty, which they described as inadequate.
US Senator Mark Warner said “fundamental structural reforms are required” to deal with what he described as repeated privacy violations by Facebook.
“With the FTC either unable or unwilling to put in place reasonable guardrails to ensure that user privacy and data are protected, it’s time for Congress to act,” he said.
(UNI)